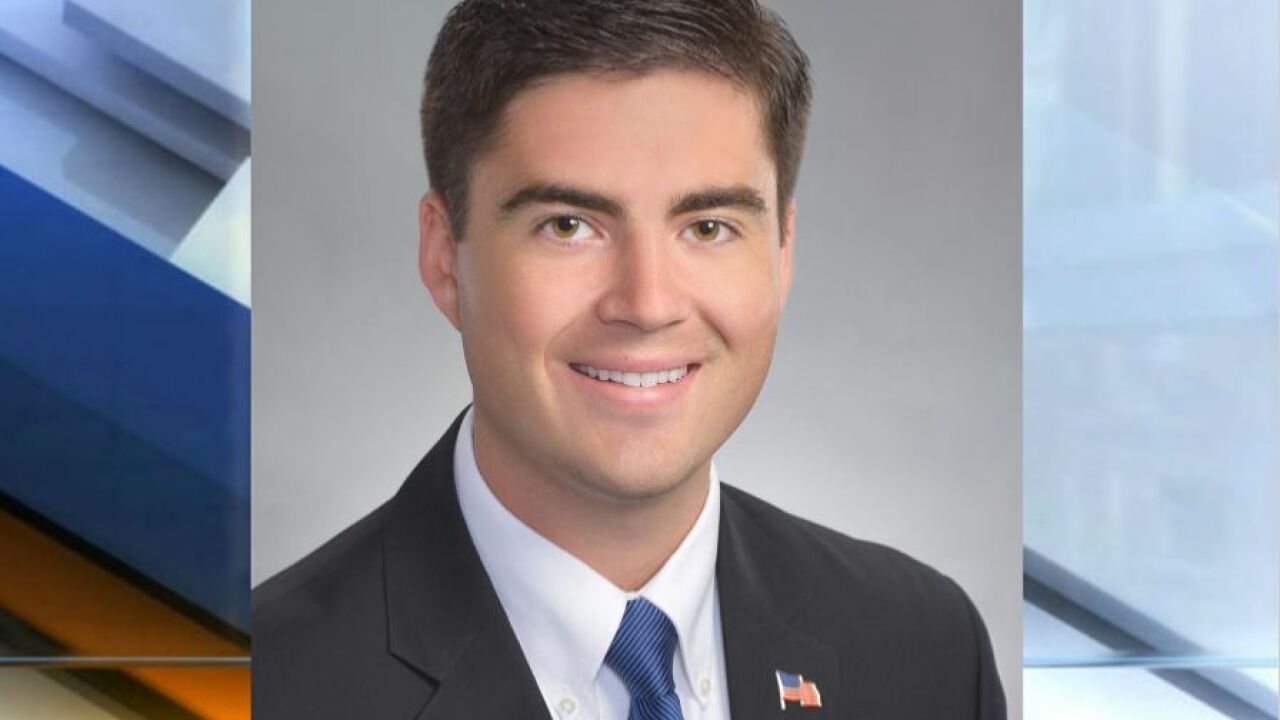 ZIONSVILLE — An attorney in Zionsville announced Monday that he plans to challenge Attorney General Curtis Hill for the Republican nomination next year.

John Westercamp of Bose McKinney and Evans plans to formerly announce his candidacy on Thursday, June 27, at four separate events across the state.

AG Hill has been under fire this year after four women accused him of sexual misconduct and subsequently filed a federal lawsuit against him and the State of Indiana. Hill has so far refused calls for his resignation in response to the allegations against him.