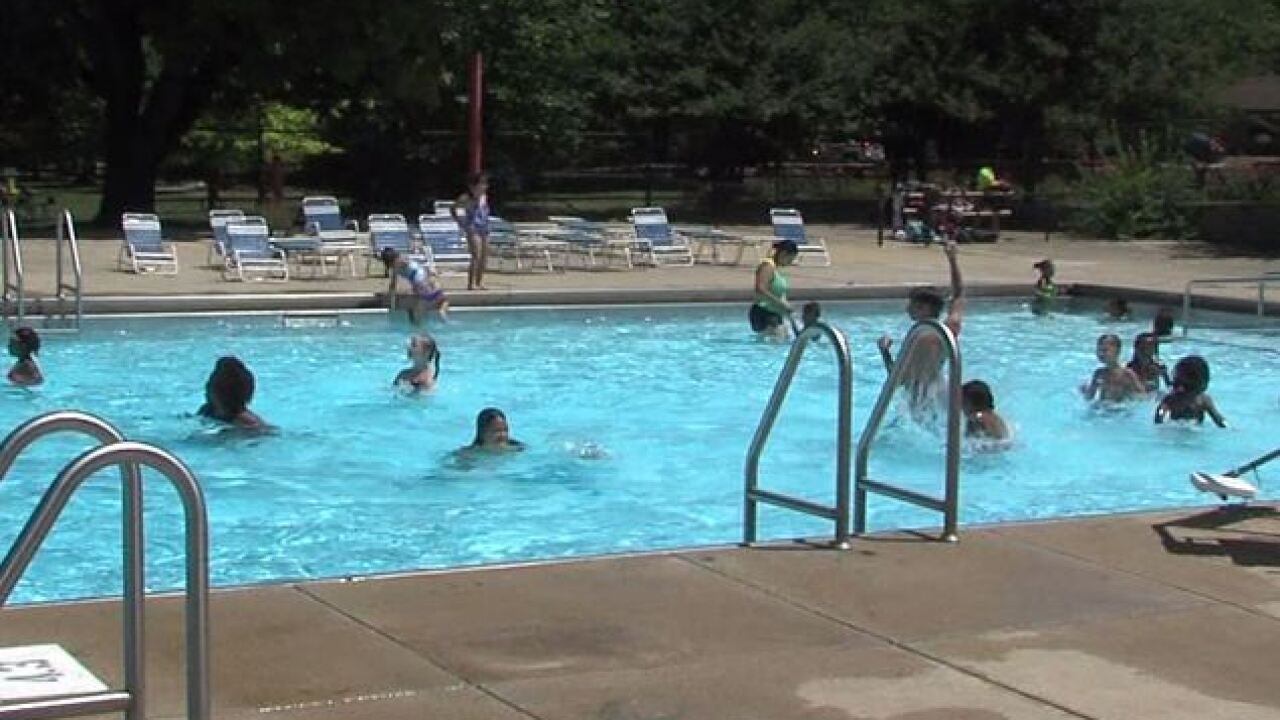 INDIANAPOLIS -- A rally is planned for Wednesday afternoon to protest the closure of the Broad Ripple pool.

The City of Indianapolis recently approved a $70,000 plan for Broad Ripple Park, and is looking to repurpose the pool as part of the project.

The group, called "Friends of Broad Ripple," will rally downtown at 12:30 to try and save the pool. The group says there are several reasons to keep the pool, including:

Indy Parks spokesperson Ronnetta Spalding previously said they are looking at replacing the pool with another water feature such as a lazy river or an indoor pool that could be used year-round. The city says the pool has aged and repairs would cost too much.

After the rally, the group will head to a meeting with the Metropolitan Development Commission and present a petition to keep the pool open.