Bill would give renters more rights, require landlords to give more notice before evicting 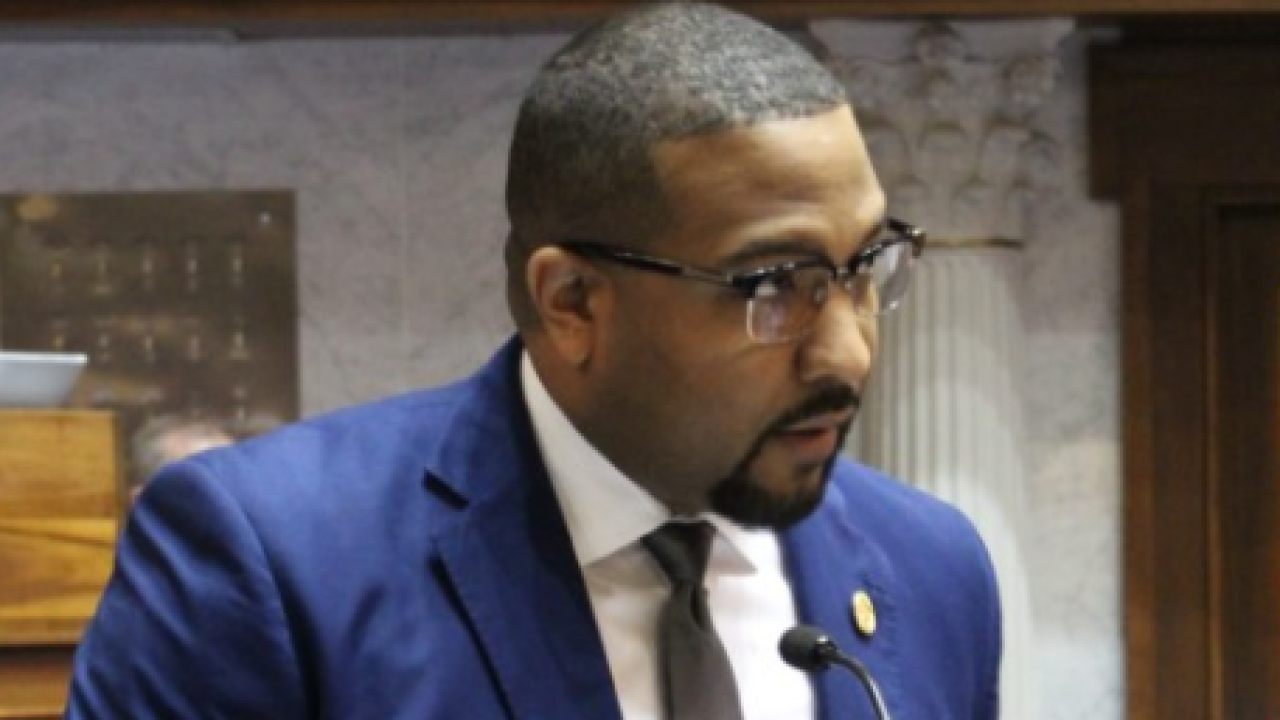 INDIANAPOLIS — A state lawmaker has filed legislation that would provide more rights for renters, including the ability to withhold rent for repairs, limit the amount of security deposit a landlord can require and provide longer notice before eviction proceedings can begin.

In Indiana, 28 percent of Hoosiers are renting a house or apartment, according to Sen. Eddie Melton (D-Gary), and Senate Bill 524 aims to protect tenants.

If passed into law, it would extend the time in which a tenant has to pay past-due rent before the landlord can terminate the lease from 10 days to 14 days.

It also says a landlord can’t initiate eviction proceedings or terminate a tenant’s lease unless the landlord gives the renter at least 14 days notice and a chance to fix the alleged violation.

As Call 6 Investigates has reported, thousands of people rent apartments or houses in Central Indiana, and many tenants have a gripe about unresolved maintenance issues.

PREVIOUS: What are your rights as a renter?

Melton’s bill also requires a landlord to give at least 60 days written notice before increasing the rent or modifying the rental agreement.

Current law requires a landlord to give at least 30 days written notice to change a rental agreement.

Senate Bill 524 requires a landlord give a renter at least 48 hours advance notice before entering their rental unit.

President Lynne Petersen said she was unaware of Senate Bill 524 but planned to review the legislation.

Landlords have expressed concerns that many tenants fail to pay their rent, refuse to be realistic about repairs, and trash the properties.

Melton’s legislation would require a landlord must give a tenant written notice of their noncompliance and give the tenant at least 14 days to fix the problem.

Current law does not require the notice to be written, and says a the tenant has to give a “reasonable amount of time” to fix the violation.

Melton’s bill also aims to establish the Indiana Eviction and Prevention program to reduce the number of evictions.