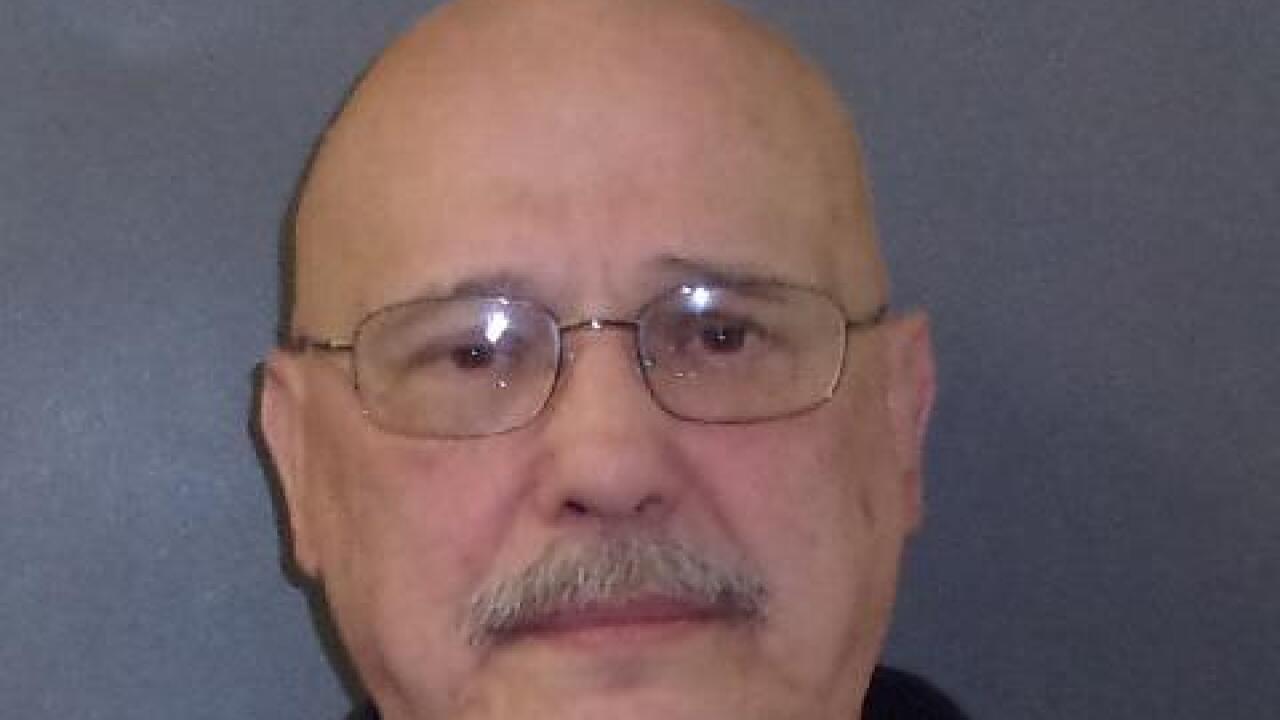 RUSHVILLE — A Rush County jury issued guilty verdicts Thursday in the trial of child molest suspect Jefferson Griffin, but Griffin was not there to hear what the jury had to say.

According to Rush County Prosecutor Philip Cavinees, the 68-year-old Griffin left the courthouse in Rushville during the deliberations and hasn't been seen since.

Griffin's trial was in its fourth day when the jury deliberations began.

He was convicted of one count of Child Molesting, two counts of Sexual Misconduct with a Minor, and one count of Battery on a Person less than 16-year-old.

The cases were from 2016 and involved two children, according to the prosecutor.

Jurors also convicted Griffin, who is from Shelbyville, of being a habitual offender because of previous convictions on manslaughter and sexual misconduct charges.

Cavinees says Griffin was out on bond and free to move around during breaks in his trial.

If you have information that can help authorities find Griffin, call the Rush County Sheriff at: 317-932-2931