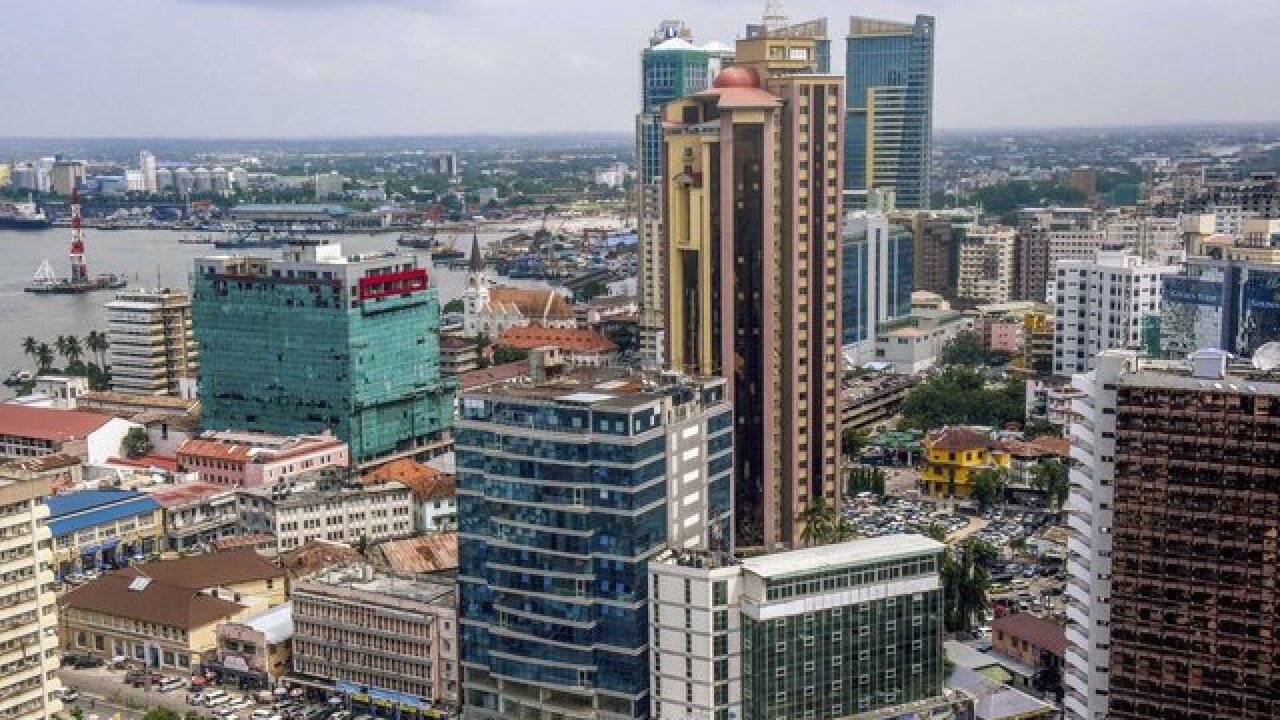 The State Department is "closely following" the case of Angela Quintal and Muthoki Mumo, two Committee to Protect Journalists staffers reportedly being held in Tanzania, a spokesperson told CNN.

"We continue to engage with our Government of Tanzania counterparts on a wide range of issues, including those related to human rights," the State Department said in a statement Wednesday. "The United States remains committed to the values of democracy, rule of law, freedom of expression, and prosperity in Tanzania."

Quintal, the Africa program coordinator at the Committee to Protect Journalists, and Mumo, the organization's sub-Saharan Africa representative, were in Tanzania for a reporting mission,  according to a news release . They were detained on Wednesday in their hotel room in Dar es Salaam by "officers who identified themselves as working with the Tanzanian immigration authority." The officials took their passports and the journalists were taken to an unknown location, the release said.

"We are concerned for the safety of our colleagues Angela Quintal and Muthoki Mumo, who were detained while legally visiting Tanzania," Committee to Protect Journalists executive director Joel Simon said. "We call on the authorities to immediately release them and return their passports."

Quintal sent a message Wednesday from her verified Twitter account saying she and her colleague were "being taken for interrogation by Tanzanian authorities and we don't know why?" Both of the journalists' Twitter accounts are currently suspended.

Committee to Protect Journalists Advocacy Director Dr. Courtney Radsch told CNN there was a tweet sent from Quintal's account stating that they had been freed but the organization has "reason to believe that her account is compromised, and therefore do not trust the tweet."

"Our sources indicate that they are both still in detention. We have not heard from them directly," she said.