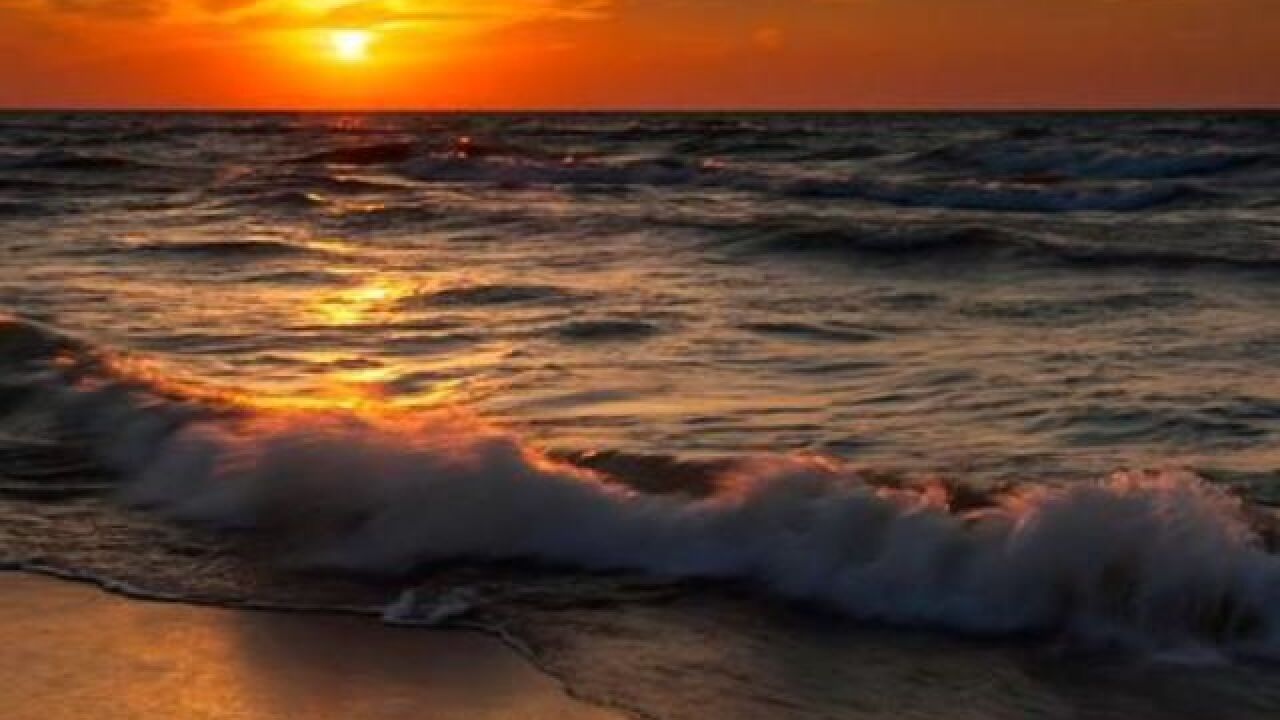 The Porter County coroner's office on Saturday identified one of the deceased as 10-year-old Joshua Torres. He was found face down in the water Saturday afternoon about 40 yards from the shoreline.

The second boy, a 14-year-old, was found in the water in the same area about an hour later.

The older boy was taken to Porter Regional Hospital and later airlifted to a children's hospital at the University of Chicago.