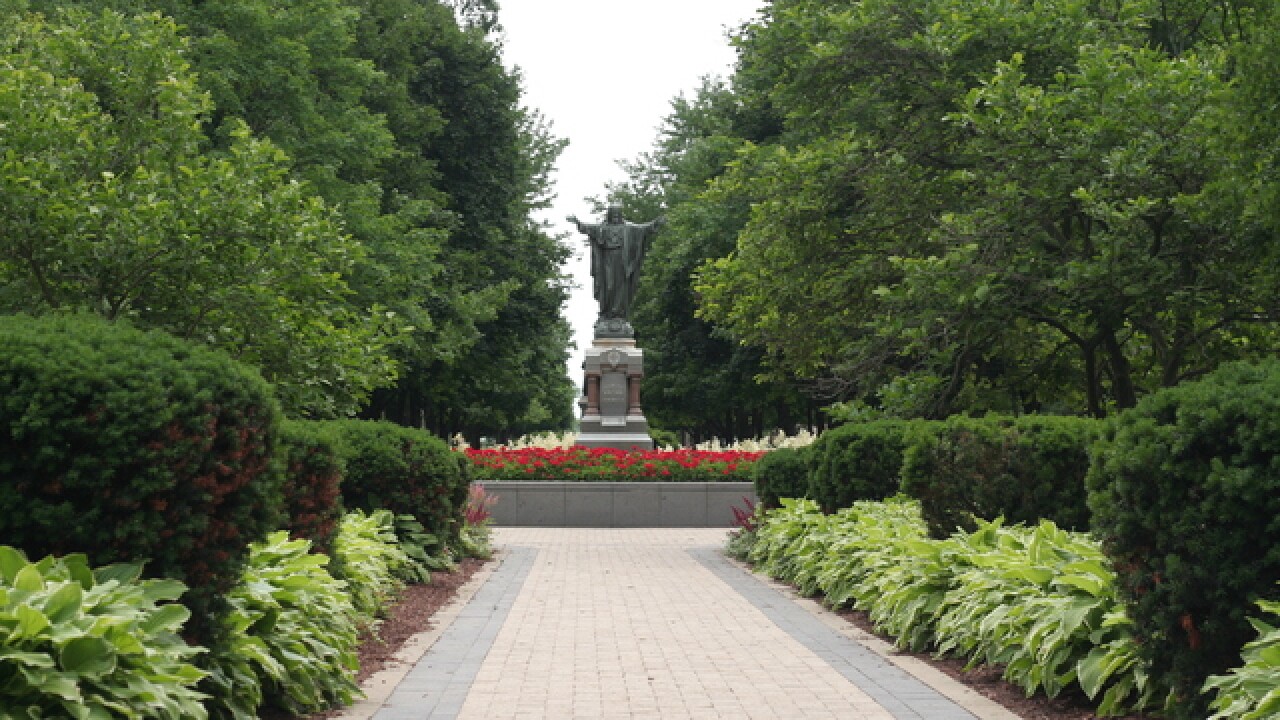 INDIANAPOLIS (AP) -- The presidents of 22 private Indiana colleges and universities have signed a public letter calling on the General Assembly to pass a hate crimes law.

The letter released Monday and signed by the leaders of institutions including the University of Notre Dame,  DePauw University and Franklin, Hanover and Wabash colleges comes three weeks after Gov. Eric Holcomb also called on lawmakers to pass a hate crimes law during the 2019 legislative session.

Holcomb's call came days after someone spray-painted anti-Semitic graffiti at a suburban Indianapolis synagogue. A 20-year-old western Indiana man last week was charged in federal court in connection with the vandalism.

The college presidents said they wanted Indiana to be one of 46 states with hate crimes legislation, not one of five states without it.