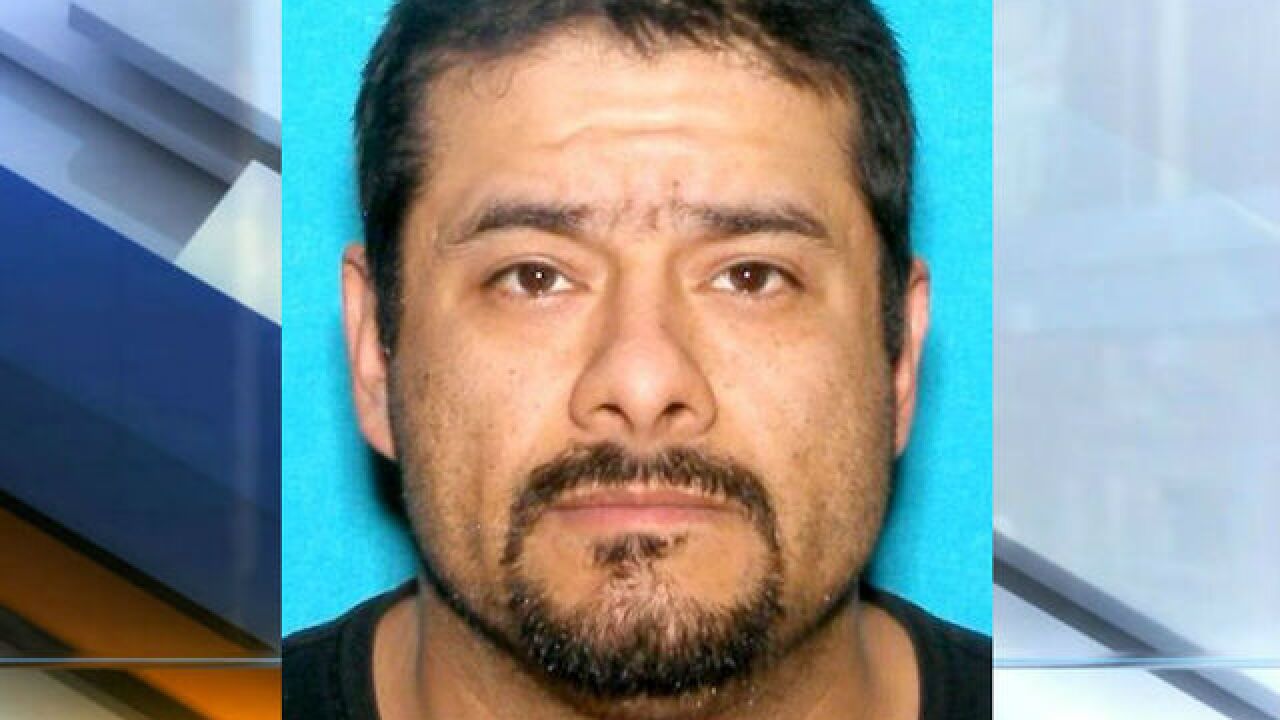 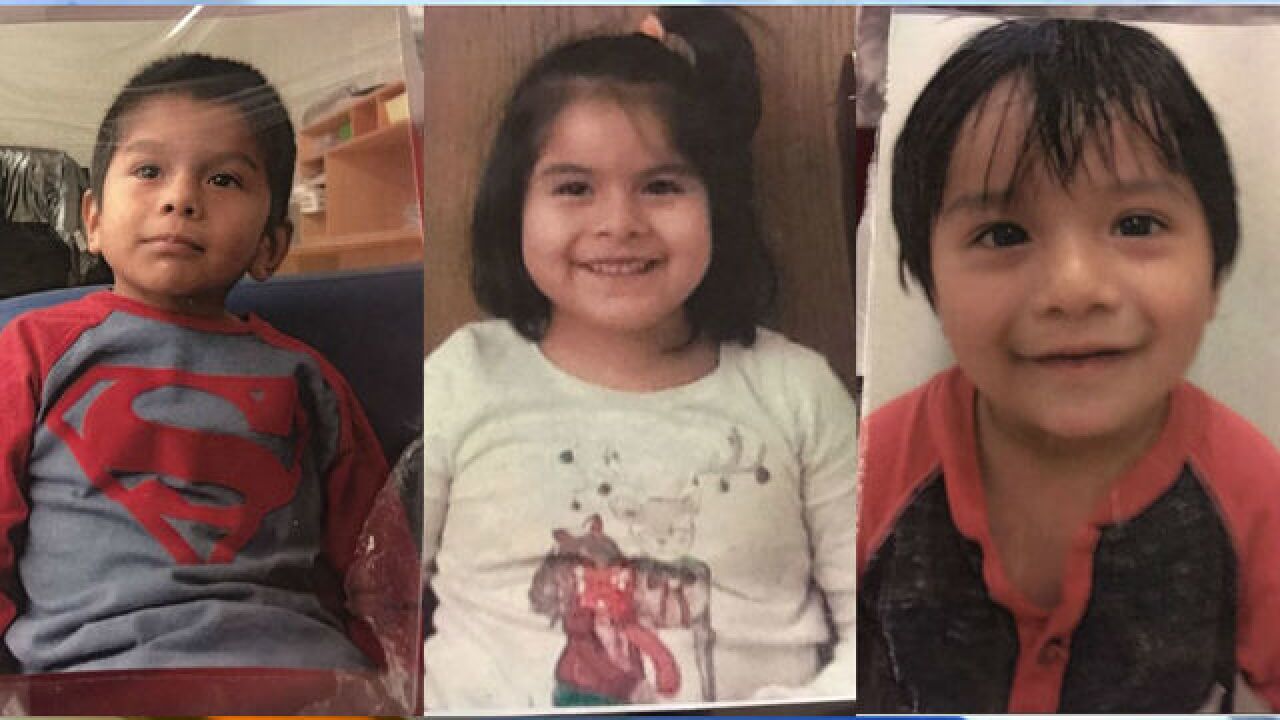 STURGIS, Mich., -- An Amber Alert for three Michigan children believed to have been abducted by their father has been canceled.

Police believe Matteo Nieves, 4, Chelsey Lopez, 5 and Aldo Cruz, 2, were abducted by their father, Fernando Cruz. Police were called for a domestic complaint, where Fernando is accused of assaulting the children's mother. The mother ran to a gas station to call 911 when Fernando left.

All three children were found safe.

Sturgis is located just north of the Indiana-Michigan border. According to a reporter with ABC57 in South Bend, Indiana State Police say somebody may have seen the Chevy Traverse.

Just spoke to Indiana State Police -- Toll Road Division. They said a driver *MAY* have seen the car in question heading west bound on the Indiana Toll Road.

ISP has not found the vehicle yet. @ABC57News