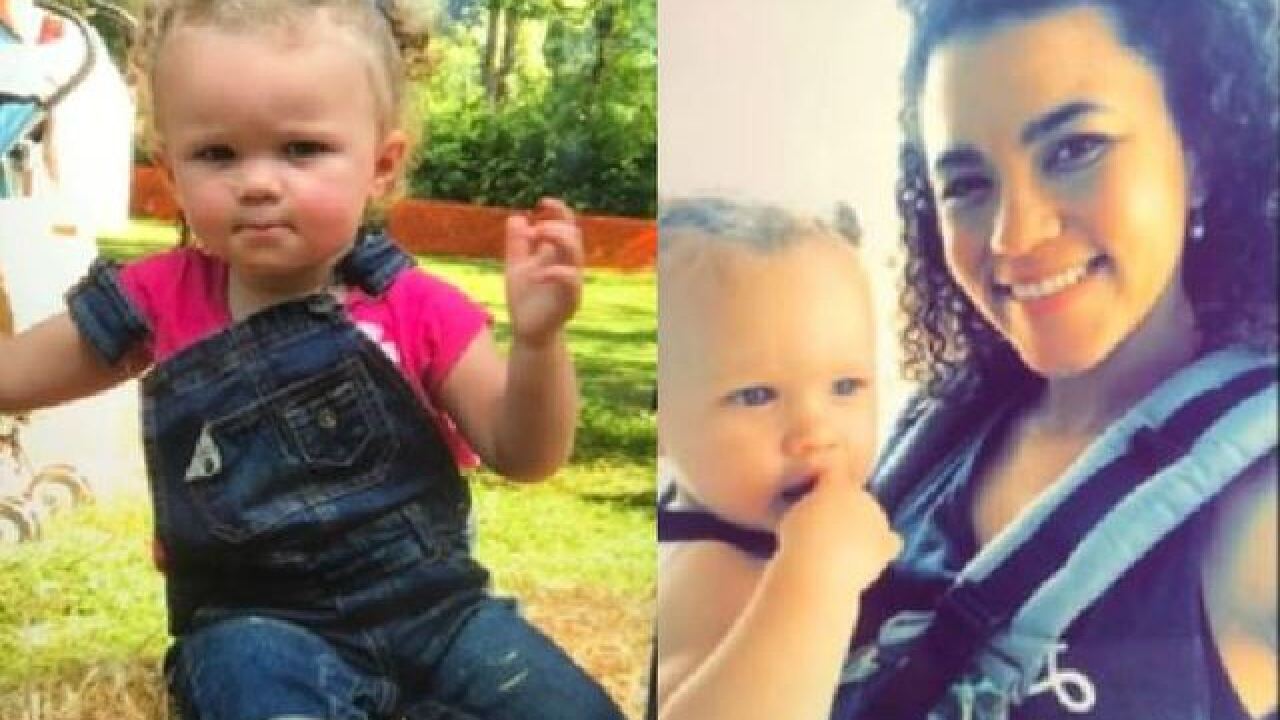 ABC-affiliate WPTA in Fort Wayne reports that the toddler has been found safe.