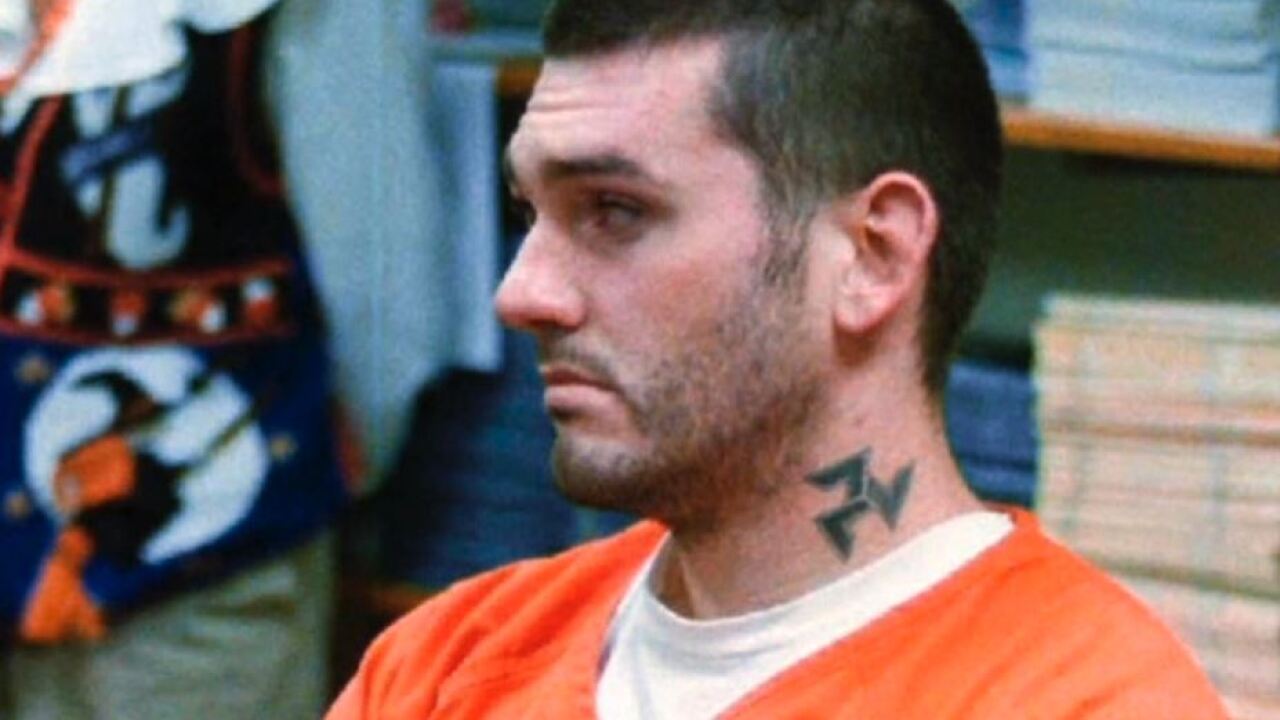 TERRE HAUTE — Daniel Lewis Lee became the first inmate to be executed in nearly two decades on Tuesday after the Supreme Court of the United States reversed lower courts and ruled the execution could proceed.

Lee, 47, had originally been scheduled to receive a lethal dose of the powerful sedative pentobarbital at 4 p.m. Monday, but a court order issued that morning by U.S. District Judge Tanya Chutkan prevented Lee’s execution.

Lee was a member of a white supremacist group convicted of killing an Arkansas family in the 1990s in a plot to build a whites-only nation, according to the Associated Press.

According to the Federal Bureau of Prisons, after he robbed and shot the victims with a stun gun, Lewis covered their heads with plastic bags, sealed them with duct tape and weighed each of the victims down with rocks before throwing them into the Illinois Bayou.

Lee died Tuesday after receiving a lethal injection at the U.S. Penitentiary in Terre Haute, despite objections from the victims' family and a series of legal challenges related to the coronavirus pandemic.

Lee said before his execution that he was innocent, according to the Associated Press.

He was the first death row inmate to be executed since 2003.

“This morning, in the first federal execution in 17 years, Daniel Lewis Lee was executed by lethal injection at FCI Terre Haute in accordance with a death sentence imposed by a federal district court in 1999. Lee, a member of a white supremacist organization, brutally murdered William Frederick Mueller and Nancy Ann Mueller, along with her eight-year-old daughter, Sarah Elizabeth Powell. After robbing and shooting them with a stun gun, Lee duct-taped plastic bags around their heads, weighed down each victim with rocks, and drowned the family in the Illinois bayou. On May 4, 1999, a jury in the U.S. District Court for the Eastern District of Arkansas found Lee guilty of numerous offenses, including three counts of murder in aid of racketeering, and he was sentenced to death. Today, Lee finally faced the justice he deserved. The American people have made the considered choice to permit capital punishment for the most egregious federal crimes, and justice was done today in implementing the sentence for Lee’s horrific offenses.”Statement by Department of Justice Spokesperson Kerri Kupec:

“Today, Daniel Lewis Lee faced the justice he deserved. Although Lee’s execution was originally scheduled to occur on Monday at 4:00 pm, a district court’s last-minute preliminary injunction required the Department of Justice to seek emergency vacatur from the Supreme Court. After receiving the green-light early on Tuesday morning, the Federal Bureau of Prisons began preparing Lee for the execution; however, a last-minute procedural claim by Lee’s attorney resulted in an additional delay. The U.S. Court of Appeals for the Eighth Circuit ultimately rejected his claim, clearing the way for his execution. He was pronounced dead at 8:07 am.

The Attorney General appreciates the hard work, dedication, and professionalism demonstrated by the Federal Bureau of Prisons; the United States Marshals Service; and the law enforcement and legal teams that investigated and prosecuted Lee, and that for many years defended the government’s duty to carry out this lawful sentence.”