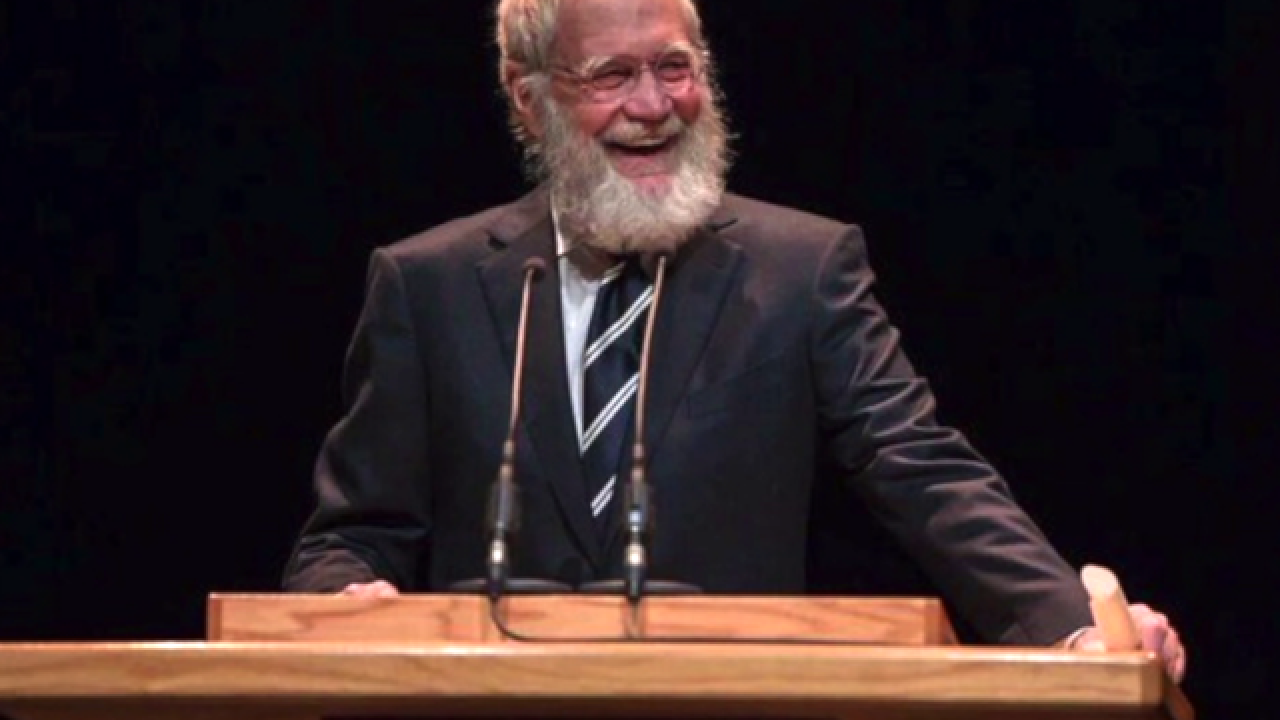 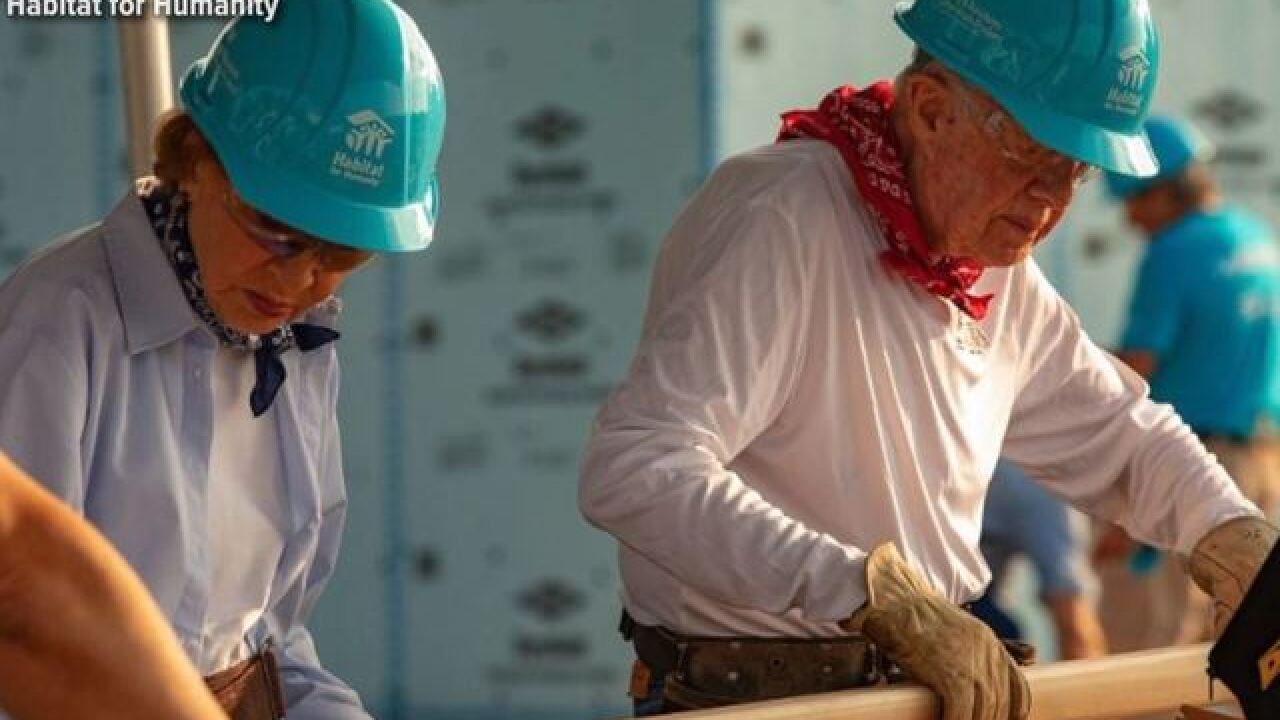 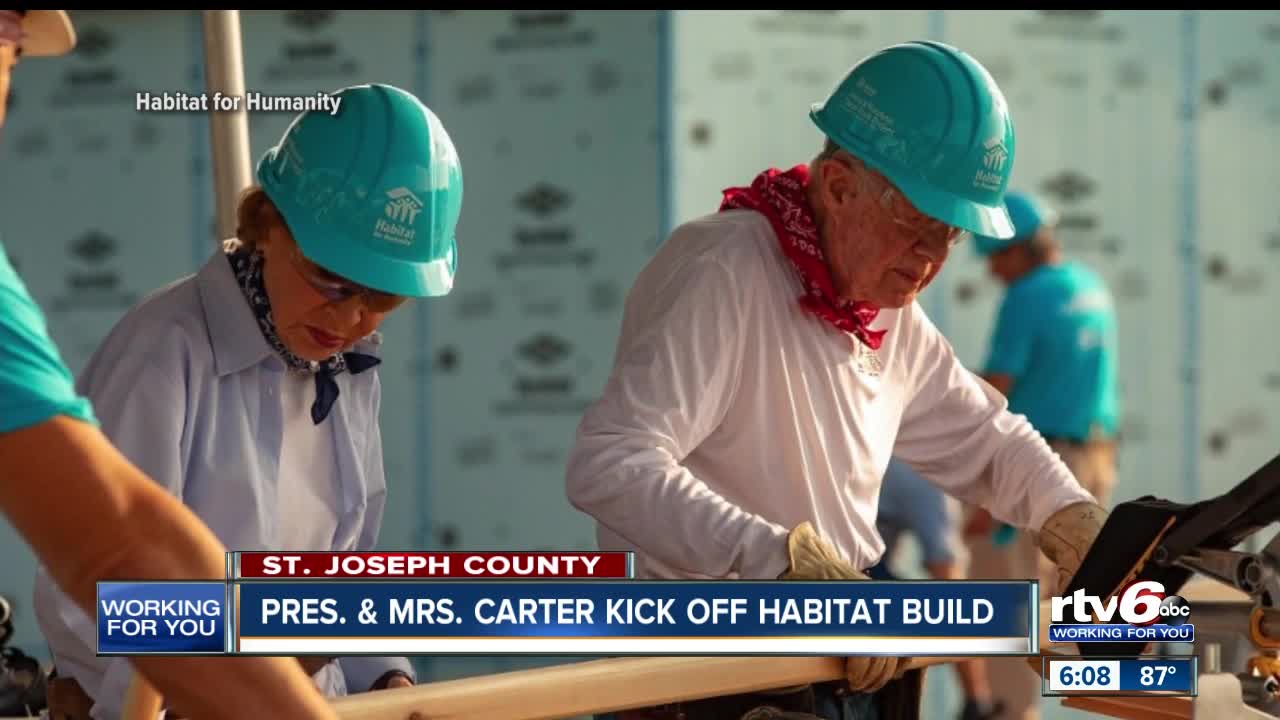 The retired late-night TV host praised Carter and his wife, Rosalynn, for their dedication to the nonprofit during a Sunday event at the University of Notre Dame that kicked off a five-day Habitat for Humanity effort to build 23 homes in adjacent Mishawaka.

Letterman noted the Carters’ long involvement with the group, telling the roughly 4,000 attendees that if it weren’t for the Democratic former president and his wife, he wouldn’t have become a Habitat for Humanity volunteer.

The  South Bend Tribune reports that the 93-year-old former president said he and his wife get “more out of it than we put into it” when they build Habitat homes.