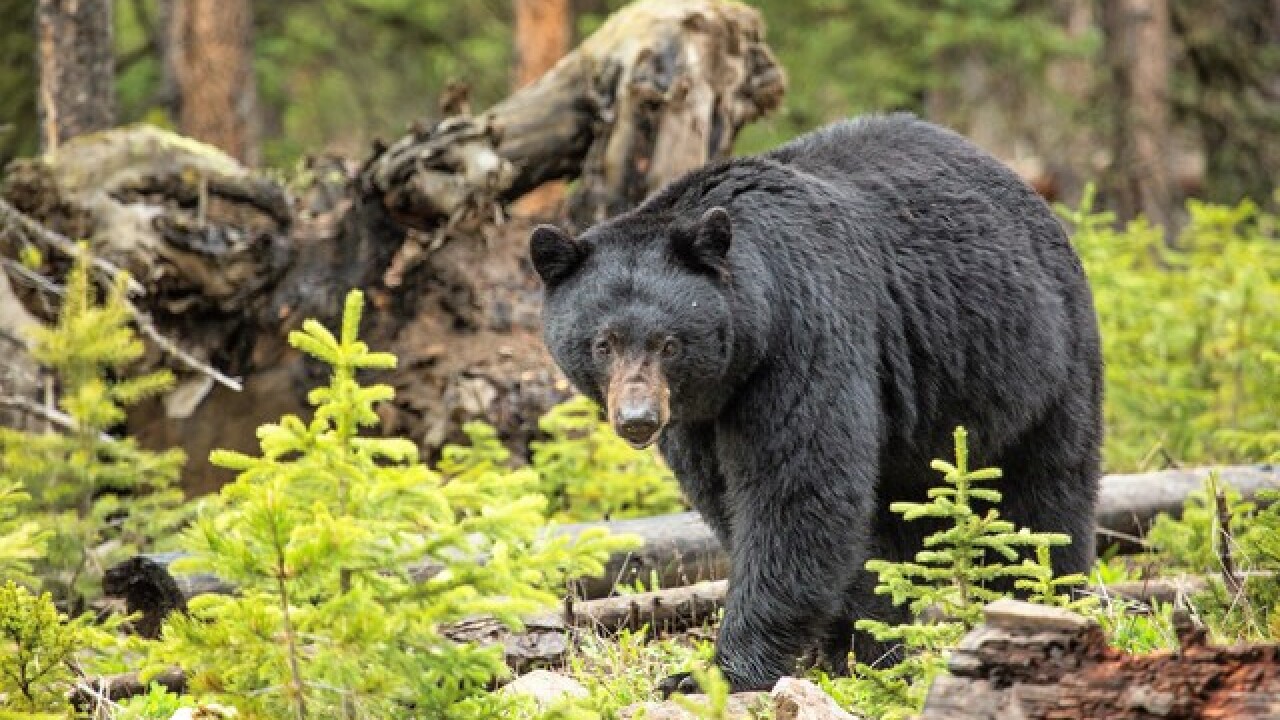 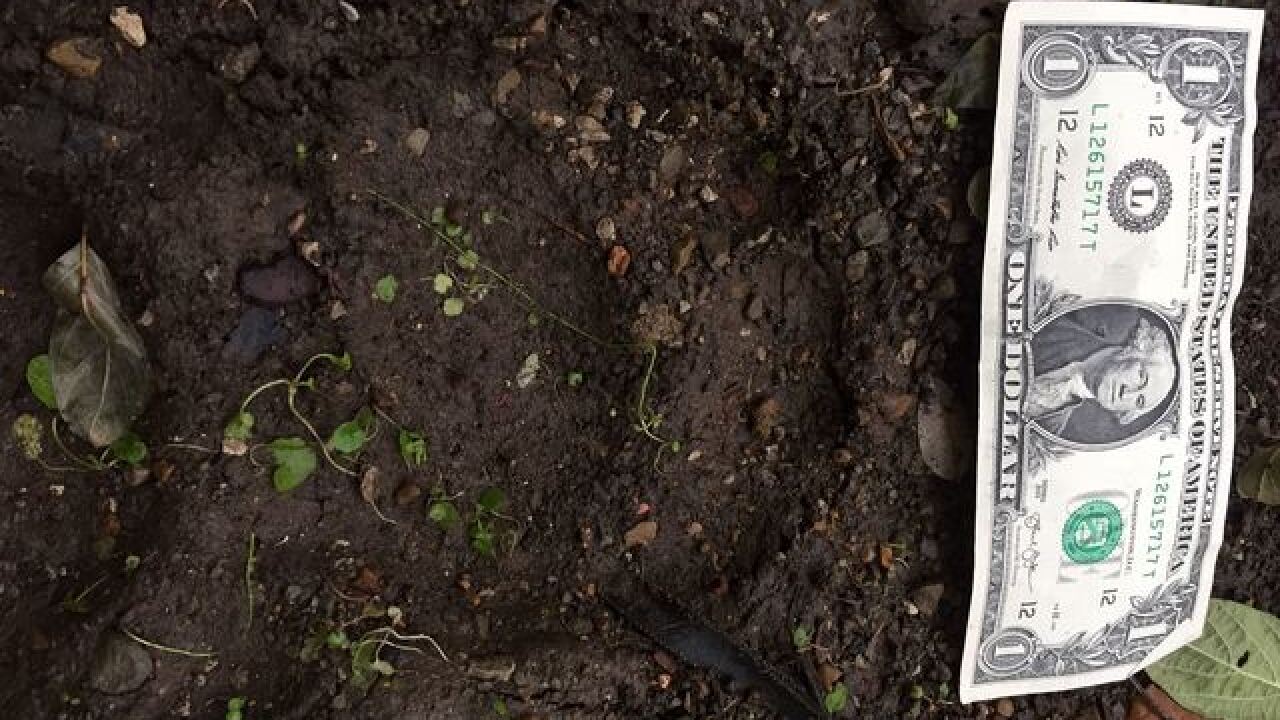 The agency said wildlife biologists confirmed the animal was a bear Monday afternoon, based on information gathered by conservation officers.

It says the bear was struck on Interstate 64 near mile marker 121 in the New Albany area at 8 p.m. Sunday. The injured bear wandered into heavy brush after the collision.

Black bears are rare in Indiana. The DNR says that before 2015, when a black bear entered the state from Michigan, the last confirmed report of a black bear in Indiana was in the 1870s. In 2016, a black bear was confirmed in southern Indiana’s Harrison, Washington and Clark counties.

Indiana DNR biologists confirmed a black bear in Floyd County, Indiana after the animal was hit by a car late Sunday, Nov. 18. Indiana DNR Law Enforcement tried to track the injured bear who wandered into heavy brush, but quit due to environmental conditions. Black bears are generally timid and avoid human encounters. Do not approach this animal, however, as it is injured and may act defensively. If you see this bear, please report atwildlife.IN.gov/8497.htm. More about bear:bit.ly/blbear.

HOW TO AVOID BEAR-HUMAN CONFLICTS: