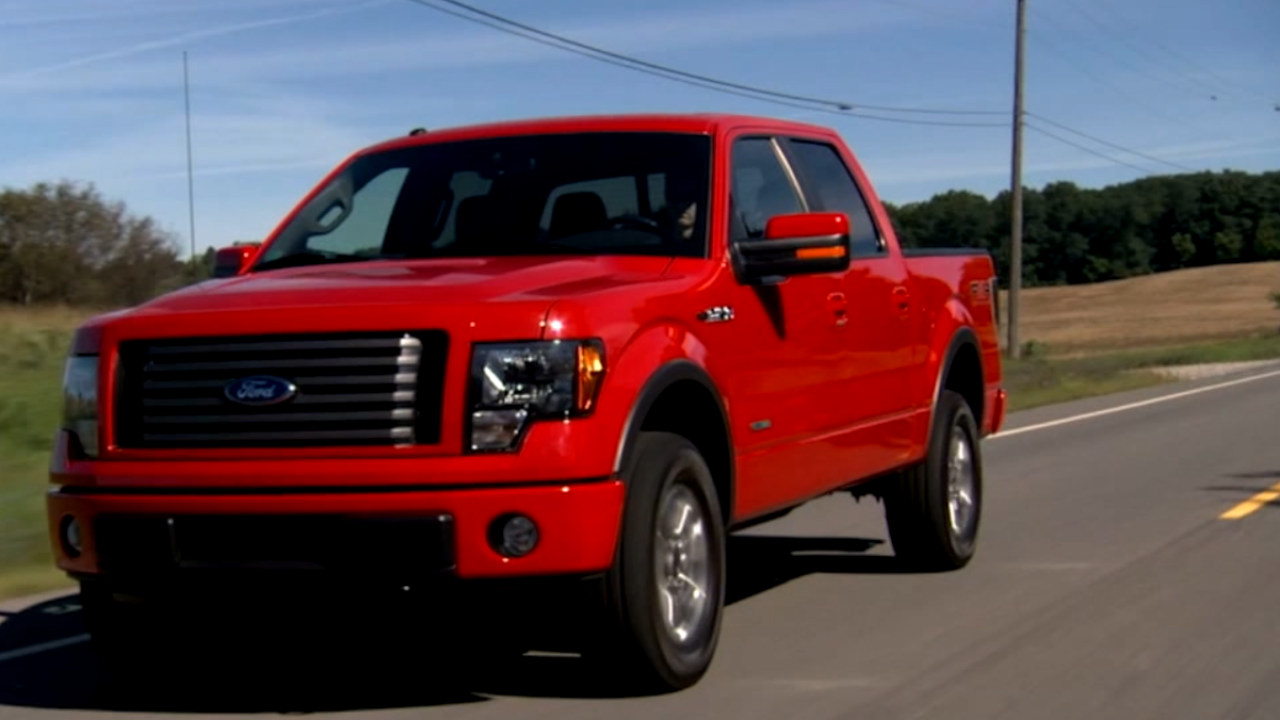 Copyright 2019 Scripps Media, Inc. All rights reserved. This material may not be published, broadcast, rewritten, or redistributed.
RTV6/Courtesy of Ford
Recall of Ford F-150 trucks.

The recall alert covers F-150 models from 2011 through 2013 with six-speed automatic transmissions. The company has alerted a recall due to the transmissions suddenly downshifting into first gear.

Ford has five reports of accidents, including one that caused a whiplash injury from sudden downshift.

The company will send a letter to owners impacted by the recall starting Monday, March 4.

Ford dealers said they will update the power-train control software to fix the problem.