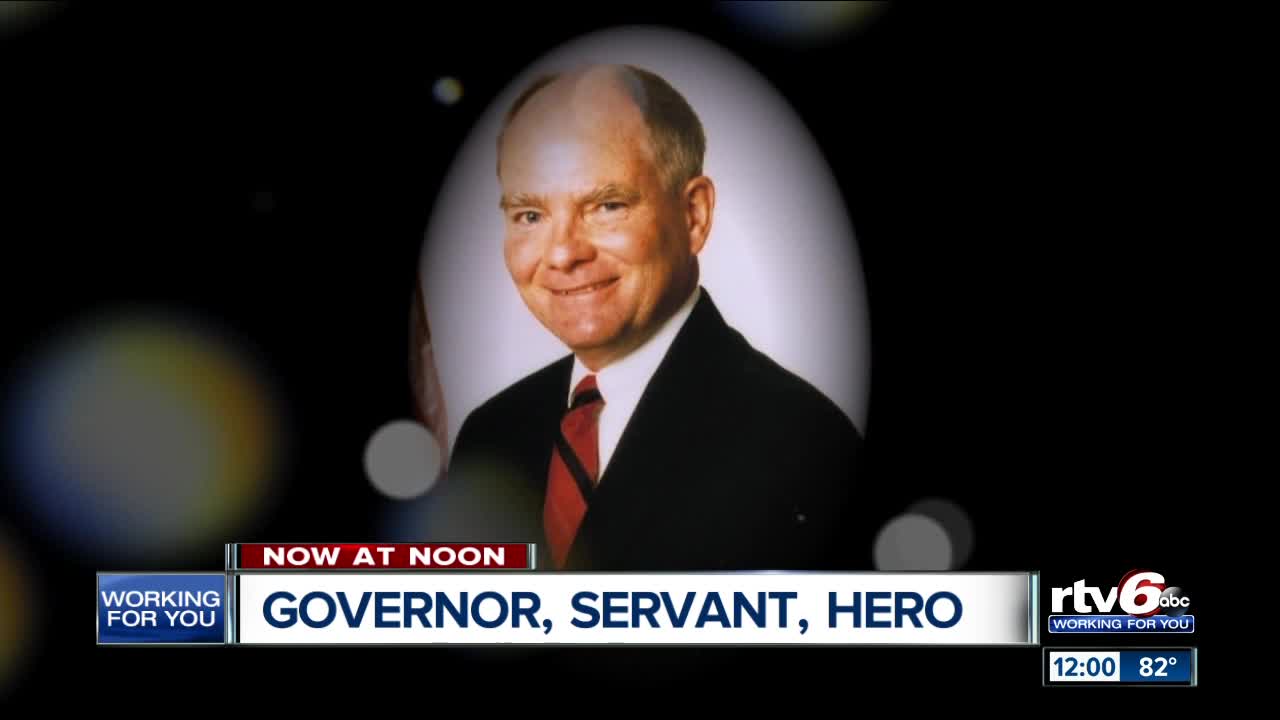 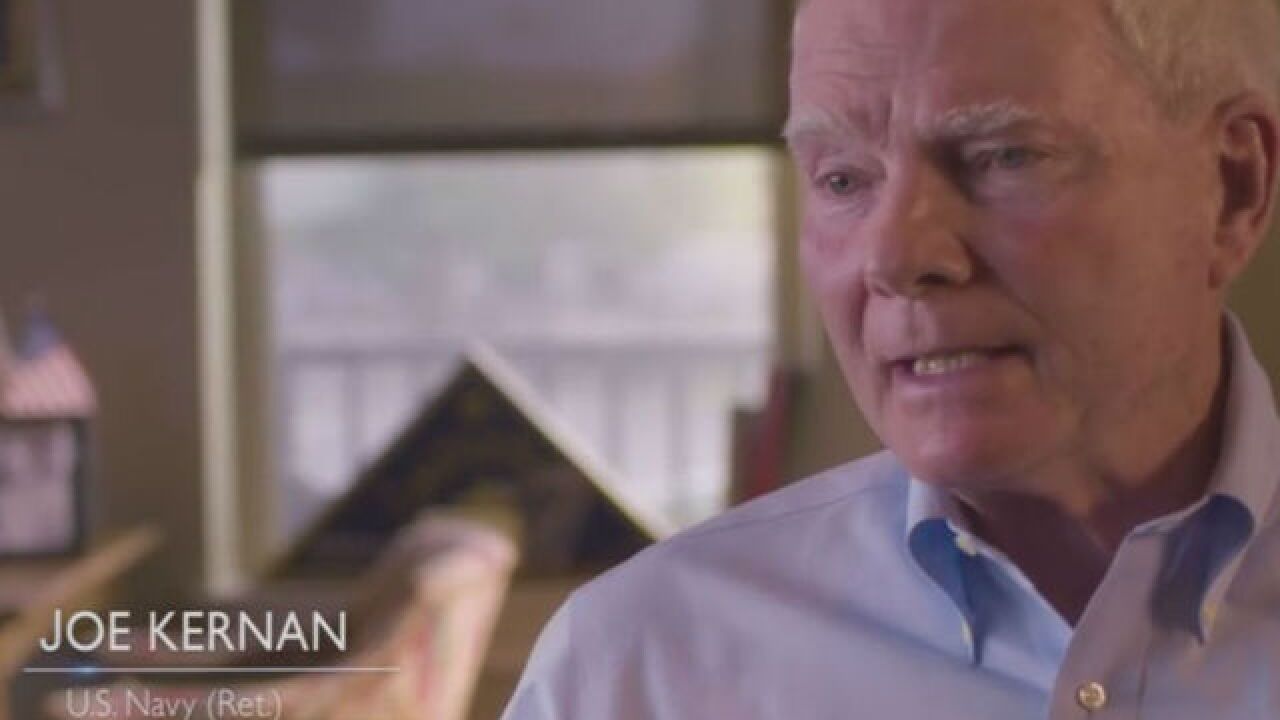 SOUTH BEND — Joseph E. Kernan, the 48th Governor of Indiana, has died, according to his chief of staff, Mary Downes.

Kernan passed away at 5:30 a.m. Wednesday morning after a prolonged illness.

Kernan was first sworn in as Indiana's governor in 2003 after Governor Frank O'Bannon died unexpectedly of a stroke. Kernan made history as soon as he took office when he appointed Kathy Davis as the state's first woman to serve as Lt. Governor.

Kernan's career began as a United States Navy Lieutenant. He and his co-pilot were shot down while on a reconnaissance mission over North Vietnam in 1972. He spent 11 months as a POW in Hanoi, including at the infamous 'Hanoi Hilton' prison.

A graduate of the University of Notre Dame, Kernan returned home in 1974 to begin a career in business. In 1980, South Bend Mayor Roger Parent asked him to serve as the City Controller in his administration.

Seven years later, in 1987, he was elected to his first of three consecutive terms as Mayor of South Bend.

Kernan served as Governor of Indiana for two years, retiring from politics in 2005. He then moved back to South Bend and convinced fifty other members of the community to purchase the South Bend Silver Hawks baseball team.

Kernan continued to work as an Adjunct Professor at the University of Notre Dame, and through his consulting firm until his death.

" Janet and I ask Hoosiers across our state to join us in lifting up in prayer Mrs. Kernan, their incredible family, and all whose lives he touched," Holcomb said in a statement.

"Joe Kernan's many and noteworthy contributions to Notre Dame, our community, the state and our nation cannot be overstated," John I. Jenkins, C.S.C, President of the University of Notre Dame, said. "A student-athlete at the university, he earned a bachelor's degree in government, then entered the Navy and served as a decorated aviator in Vietnam, where he demonstrated uncommon heroism when shot down and held prisoner of war for 11 months."

Kernan is survived by his wife Maggie, and seven siblings who live in the state of Maine and the Washington, DC area.

Welsheimer's Funeral Home is making funeral arrangements in South Bend. The family asks that memorial contributions be made to the "Veterans Fund at the University of Notre Dame."

"Please direct your gift to support scholarships and fellowships for military-connected students to giving.nd.edu, by phone (574) 631-5150, or by mail: University of Notre Dame, Department of Development, 1100 Grace Hall, Notre Dame, Indiana 46556."