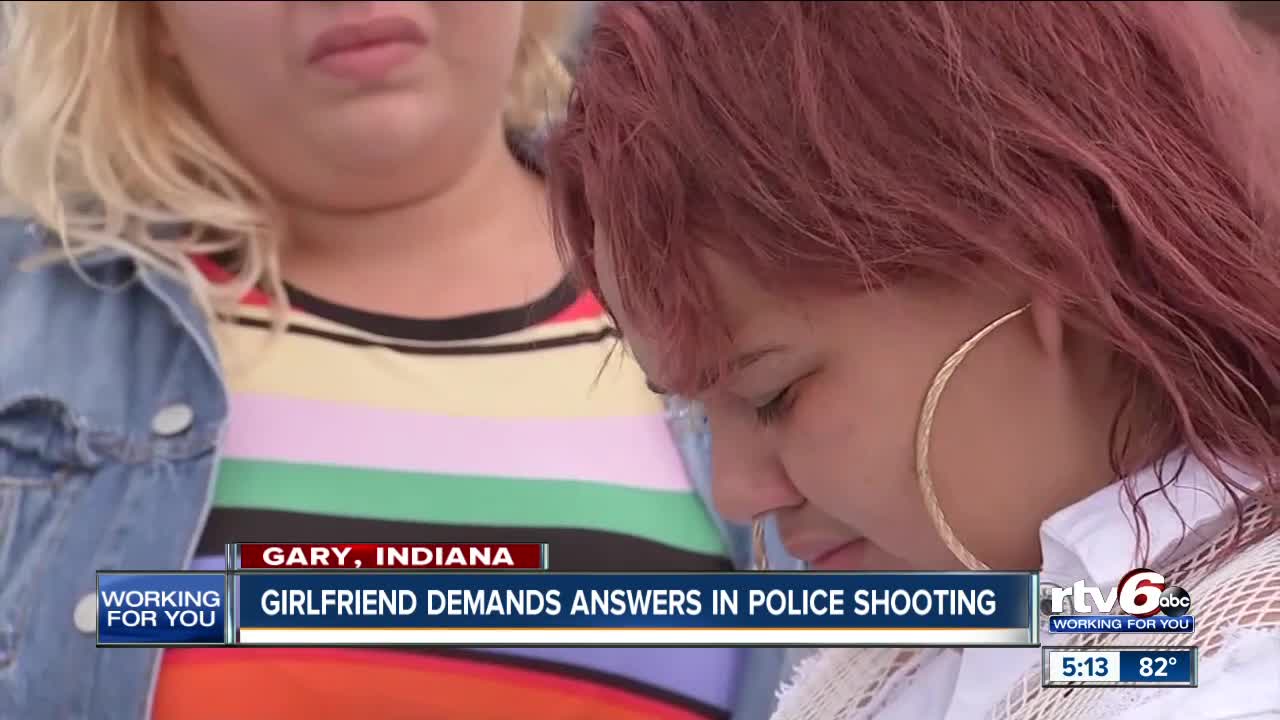 GARY — The girlfriend of a Gary man shot and killed by police officers in front of his home is calling for more transparency from police about what happened.

Authorities say on Saturday Rashad Cunningham was holding a weapon in his lap while sitting in the car with his friends when police shot and killed him.

Cunningham's girlfriend says Cunningham was licensed to carry a concealed gun. She's now demanding police dispatch recordings and for the officers' names to be released.

Gary police have declined to provide any more information about the case or the officers involved.

Mayor Karen Freeman-Wilson promises the incident will be thoroughly investigated.