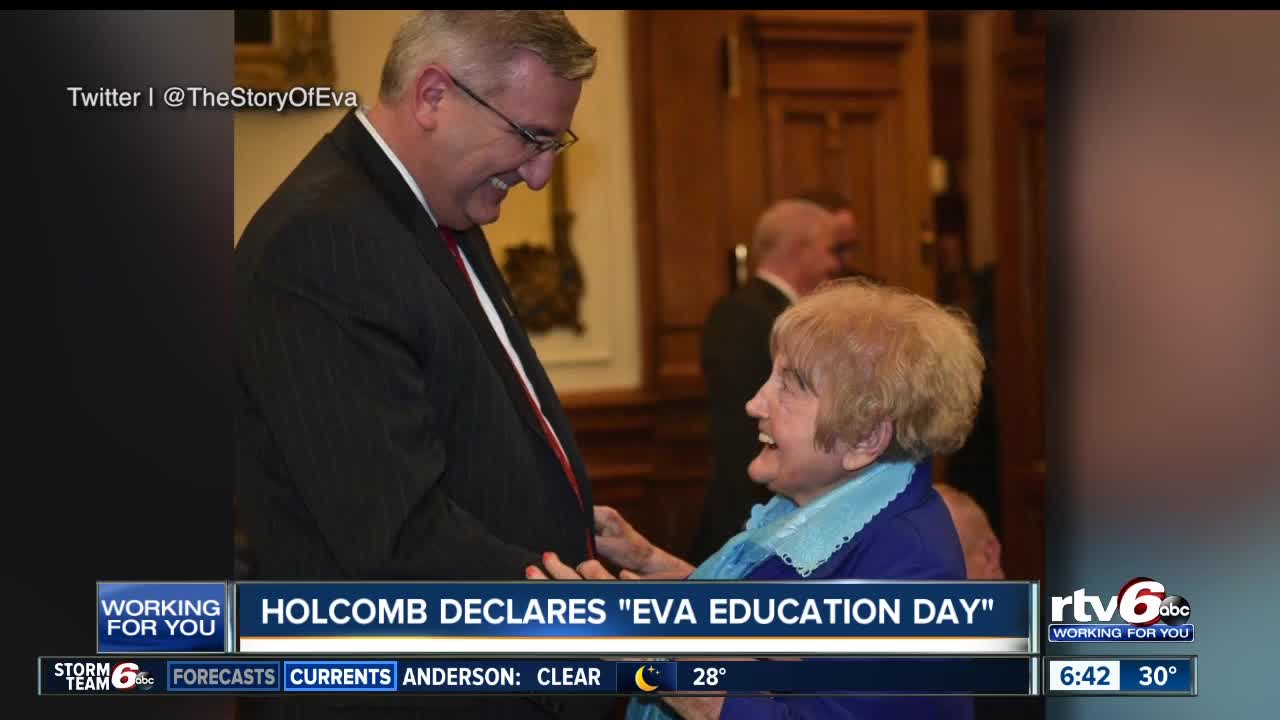 That's also the 75th anniversary of the liberation of Auschwitz.

Kor dedicated most of her life to educating people about the holocaust after she survived medical experiments in Nazi concentration camps.

She created a museum in Terre Haute and led multiple tours of the camps in Europe.

Kor passed away this past July.