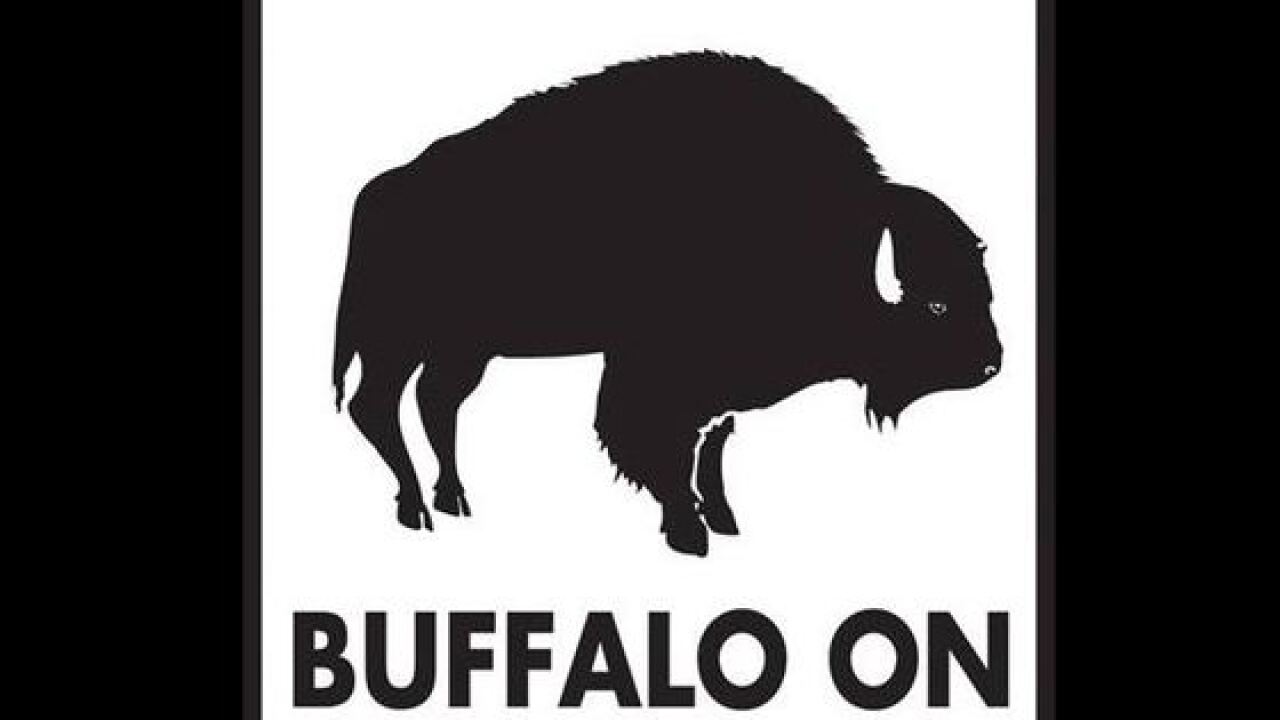 HAMILTON, Ind. (AP) — Police have warned residents of a northern Indiana community not to approach a herd of bison that escaped from a nearby farm.

The Steuben County Sheriff's Office department says the bison escaped Sunday from a fenced-in area at a farm near Pleasant Lake, a village about 30 miles north of Fort Wayne.

Police in the adjacent town of Hamilton warned residents about the escaped bison, urging them not to approach the animals.

The department says in a Facebook message that the bison are not friendly and should not be approached because “they can become aggressive.”