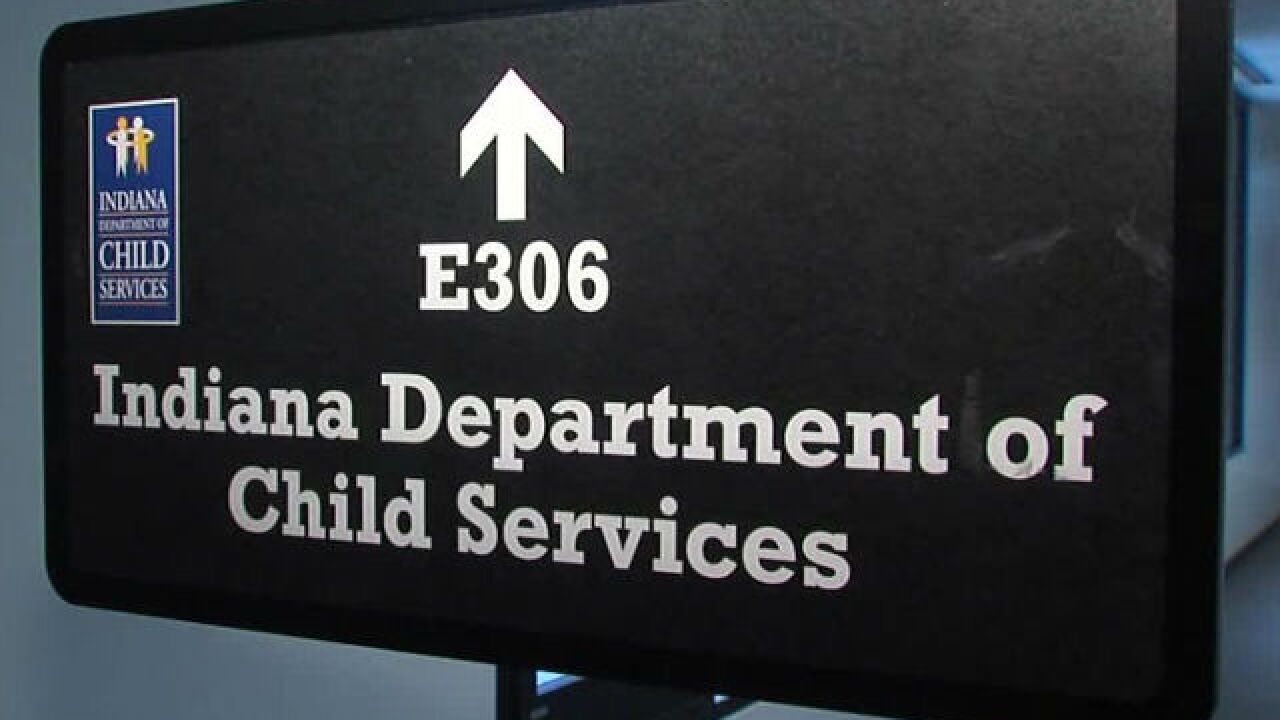 INDIANAPOLIS (AP) — The Indiana Department of Child Services is spending $22 million on raises for staff as part of an effort to improve the agency that's seen rising caseloads and internal battles.

The raises that will take effect Wednesday for more than 3,600 employees, or about 87 percent of the agency's staff. The raises will bring caseworkers' salaries on par with child welfare workers in other states, said department spokeswoman Noelle Russell.

Long festering problems in the child welfare system exploded into public view in December when Bonaventura resigned. In a scathing letter, she accused Holcomb's administration of making management changes and service cuts that "all but ensure children will die."

The agency has struggled to keep up with almost 34,000 cases in recent years despite hiring hundreds of caseworkers. As a result, the agency has seen overworked employees, high turnover and financial challenges.

The agency has responded by making multiple changes, including hiring more than 40 supervisors and 30 attorneys. The department has also created two advisory councils to give staff members more input when developing agency policy and practices.

Judge Charles Pratt, who oversees Allen Superior Court's Family Relations Division, said there is still much that can be done.

"I haven't seen any big changes yet. I think it's still a work in progress," Pratt said. "There are still extraordinary challenges we are facing as a community."