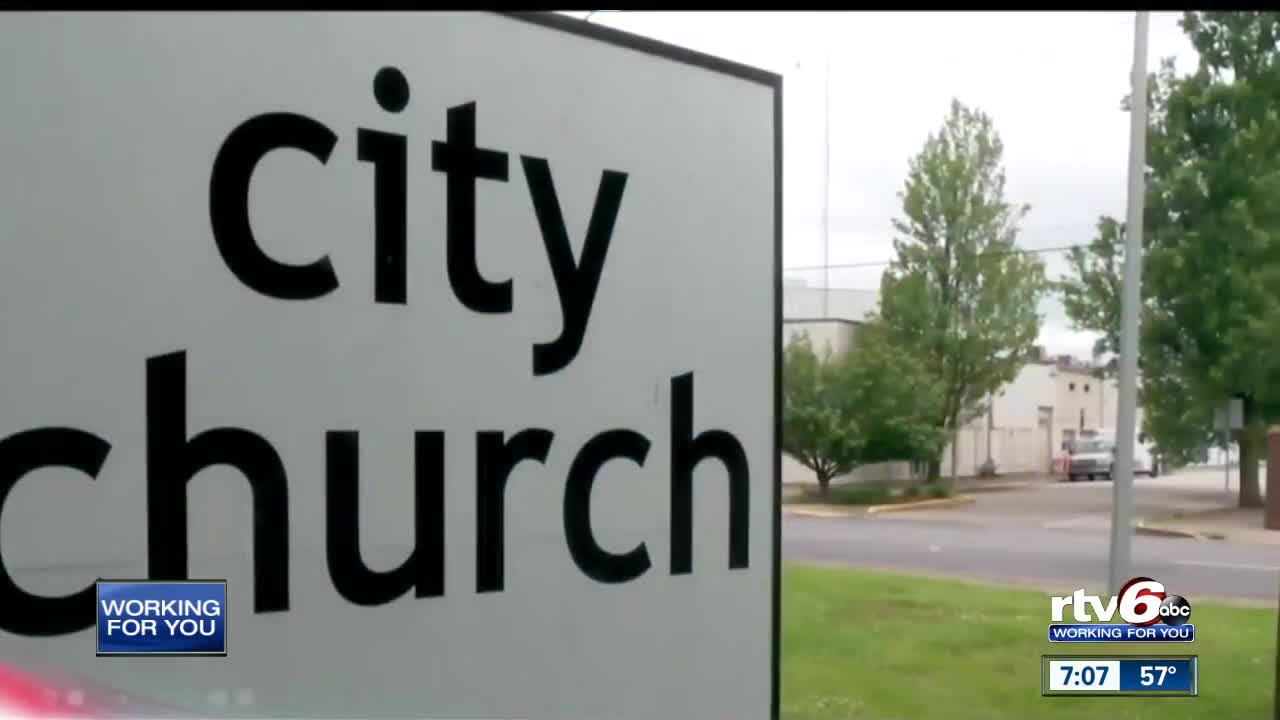 An Indiana church is helping to pay off over a million dollars in medical debt for families in one community.

EVANSVILLE — An Indiana church is helping to pay off $1.5 million in medical debt for families in one community.

City Church in Evansville has looked for ways to give back to the community. On Sunday, Pastor Jeff Kinkade announced a new project the church will take on paying off $1.5 million in medical debt for families at or below the poverty level.

Kinkade told our ABC-station in Evansville that the idea came from finding the non-profit group 'RIP Medical Debt' on Twitter.

"What they do is buy back debt for pennies on the dollar, so we went and asked if we could specify people in Evansville and they said, 'yes,'" Kincade said. "So, they were able to identify $1.5 million of medical debt that people in the city of Evansville have."

Kinkade says while the church may never know who exactly they helped, knowing a family in need will have just a little more weight lifted off their shoulders is priceless.