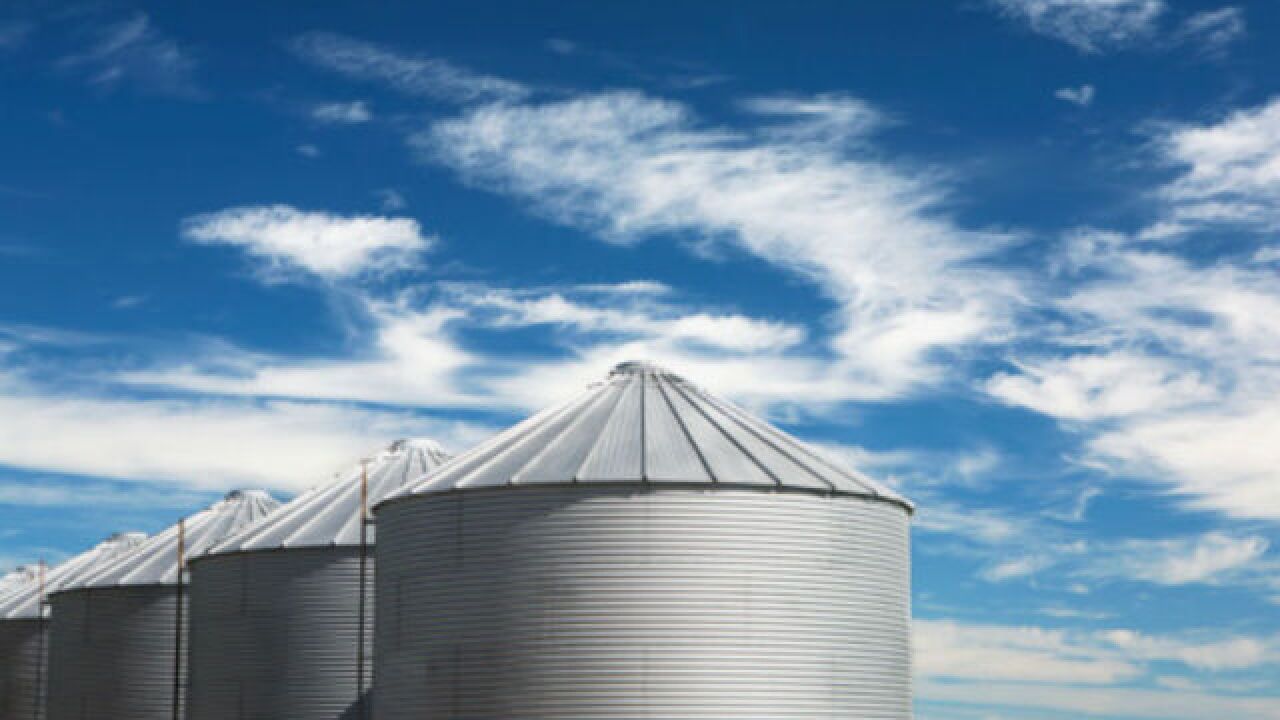 Jordan Seger is the deputy director of the State Department of Agriculture. He tells The Journal Gazette  that some grain from last year remains unsold and is occupying storage space because of low prices and the Trump administration’s trade tariffs.

Indiana officials announced last week that licensed facilities, such as farmers and grain elevators, can apply to store grain outside in covered piles if grain bins fill up.

Roger Hadley is the Allen County president of the Indiana Farm Bureau. He says some grain elevators have 25 percent of their capacity in leftover grain. He says some locations aren’t accepting grain yet this season.