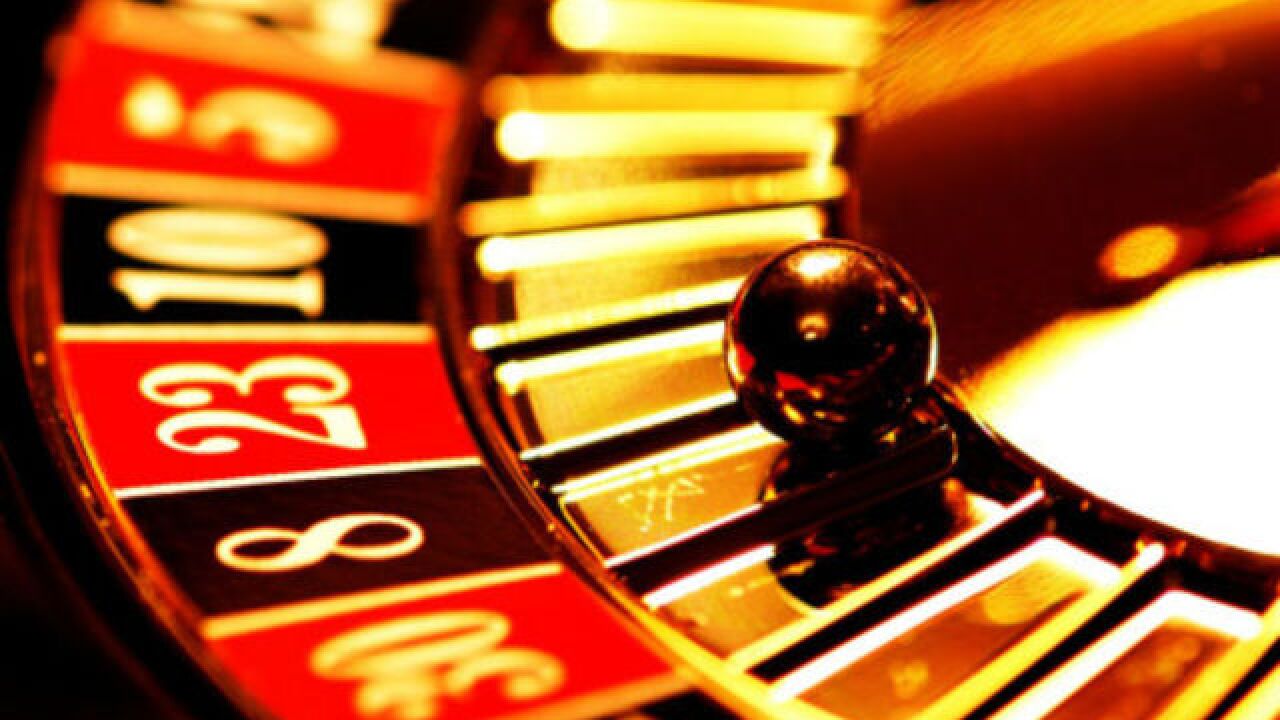 The Interim Study Committee on Public Policy voted this month to recommend legislation to bring legal sports betting to Indiana. The recommendation comes after the U.S. Supreme Court in May struck down a federal wagering ban.

There are “many perils down the pathway before it becomes law,” said Republican Rep. Ben Smaltz, the panel chairman.

“My concern is the regulations, the funding,” he said

Indiana Gaming Commission Executive Director Sara Tait said sports betting “is something that has been successfully regulated (elsewhere) for years, so we’re not going to have to reinvent the wheel.”

The commission hired a consultant to study sports betting. Officials should move quickly to prevent a black market from becoming entrenched, according to the report from Eilers & Krejcik Gaming.

“On balance, we believe the risks associated with delaying sports betting beyond the 2019 (legislative) session clearly outweigh the rewards,” the report said.

The report recommends offering mobile online betting and cautions against restricting wagers on college sports or setting taxes too high. The state could see in-person and mobile sports betting in Indiana reach $256 million in five years, which would add about $38 million in annual state tax revenue, the report said.

Nevada has had sports betting since 1931. Delaware, New Jersey, West Virginia, Mississippi and New Mexico have come on board since the Supreme Court’s decision in May.