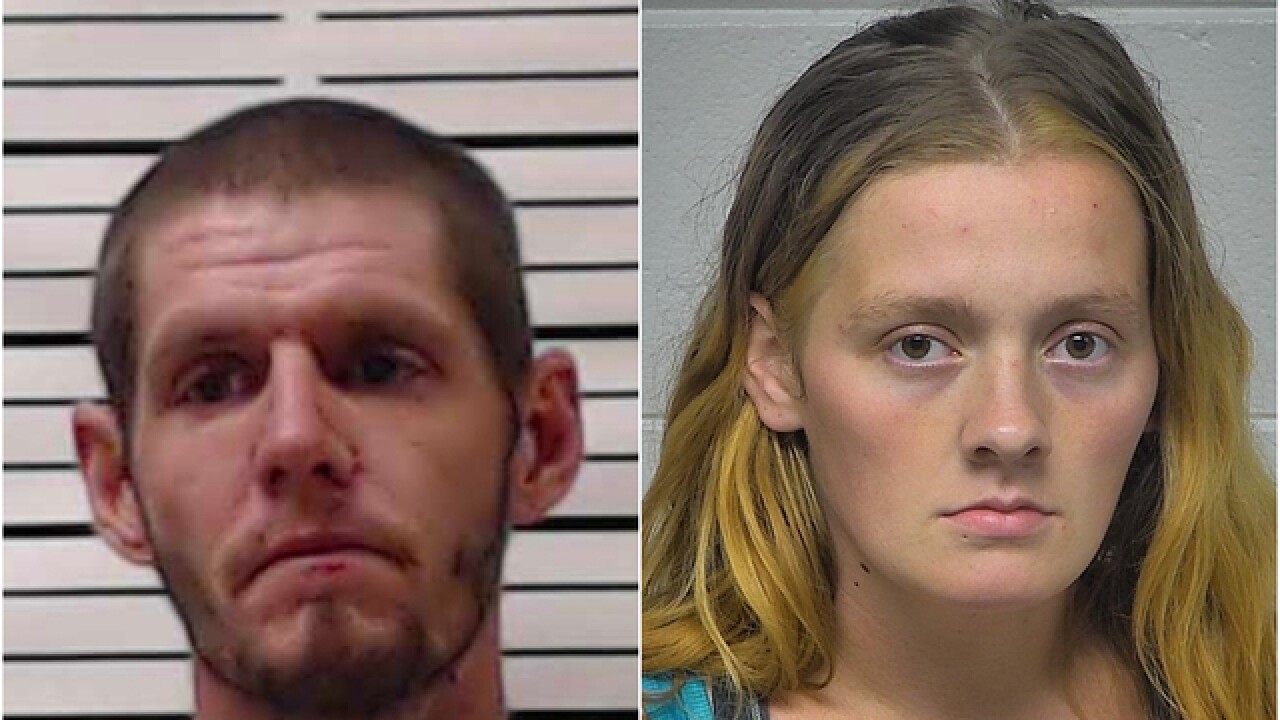 MADISON, Ind. (AP) — Two southern Indiana parents are charged with neglect after authorities determined that the July death of their 3-month-old son was due to methamphetamine ingestion.

Police say the baby was found unresponsive July 15 inside a Madison apartment and pronounced dead. Investigators say they learned that the couple, who lived at the apartment with Eben and another child, had both used meth and other drugs recently while caring for the children.

An autopsy found Eben had methamphetamine in his system.