Indiana, Purdue go heavy on in-state recruits in next class 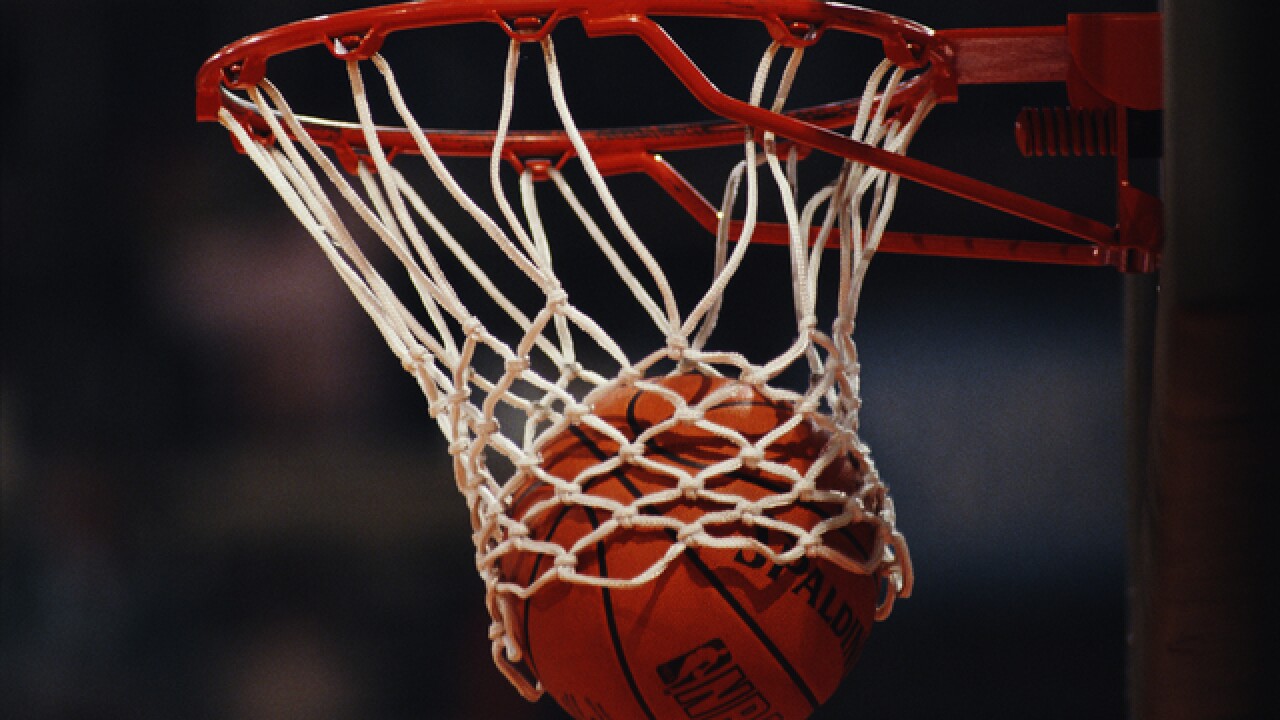 The 6-1 Thompson is the younger brother of last year’s starting point guard P.J. Thompson and averaged 23.1 points last season at Zionsville on the west side of Indy. Newman played at Valparaiso High School where the 6-4 guard averaged 25.1 points and 9.5 rebounds.

Purdue’s class is generally regarded among the top 30 in the nation.

Ball State took a similar path, adding two more players from in-state — getting 6-1 point guard Luke Bumbalough, Gillis’ teammate, and 6-5 Lucas Kroft from Richmond, near the Ohio border. The Cardinals also added 6-10 center Ben Hendriks from Canada. Hendricks is a former hockey player who was too tall to continue playing the sport.

But coach Sharon Versyp went outside the Indiana state lines to fill out the Boilermakers’ recruiting class. She signed Bria Harmon, a star from Georgia, and Rickie Woltman, a 6-3 post player from St. Louis who is considered the highest-rated player to sign with Versyp’s team.