Indiana Uber drivers to receive $100 each from settlement 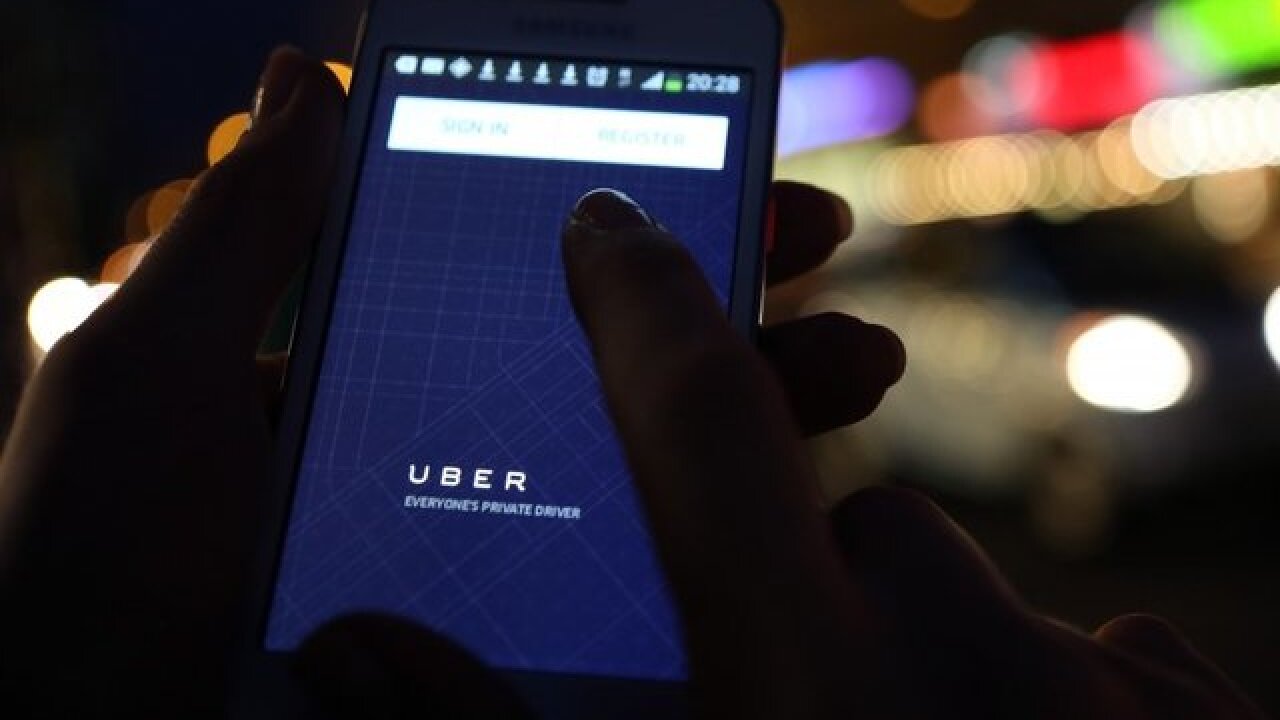 INDIANAPOLIS (AP) - Attorney General Curtis Hill says Indiana will receive nearly $1.5 million of the $148 million Uber has agreed to pay to states after the ride-hailing company failed for a year to notify drivers that hackers had stolen their personal information.

Hill said Wednesday that $752,400 of Indiana's share will be distributed to drivers affected by the breach.

The state will provide each with a $100 payment.

He says eligible drivers are those drivers whose driver's license numbers were accessed during the 2016 breach. Some of those drivers may not still be driving for Uber today.

Hill says a settlement administrator will be appointed to provide notice and payment to eligible drivers. Details will be announced later.

Uber learned in November 2016 that hackers had gained access to the drivers' personal information.