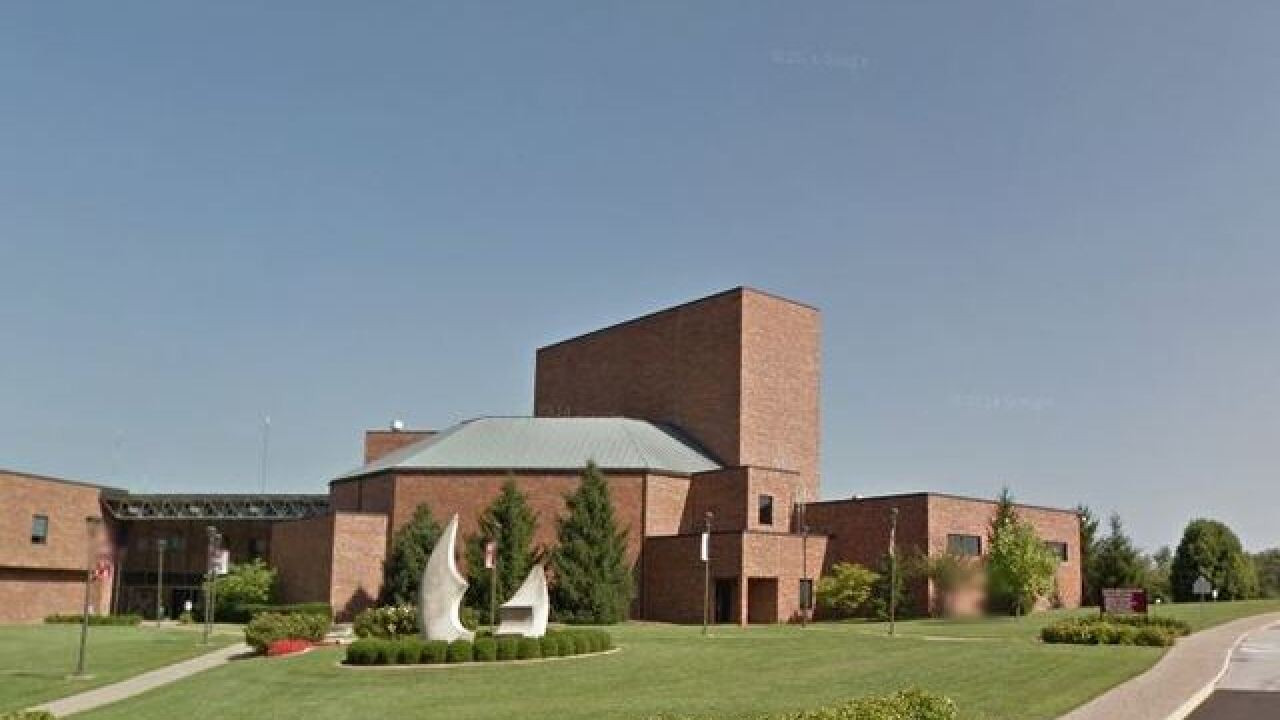 Copyright 2018 Scripps Media, Inc. All rights reserved. This material may not be published, broadcast, rewritten, or redistributed.
Google Maps

The school in the Ohio River city was among dozens of college campuses around the nation which received a combined $18 million in funding last week through the U.S. Department of Justice’s Office on Violence Against Women.

University spokesman Chuck Carney says IU Southeast was the only IU campus to apply for the grant money, which will be awarded over three years.

The Herald-Times reports that IU Southeast will use its funding for an initiative with community organizations to reduce sexual violence and stalking.

Those efforts will include creating a response team to establish protocols for the response, treatment and advocacy of all sexual assault victims.