Jury awards $11 million to Indiana widow, children in death of ironworker killed on the job 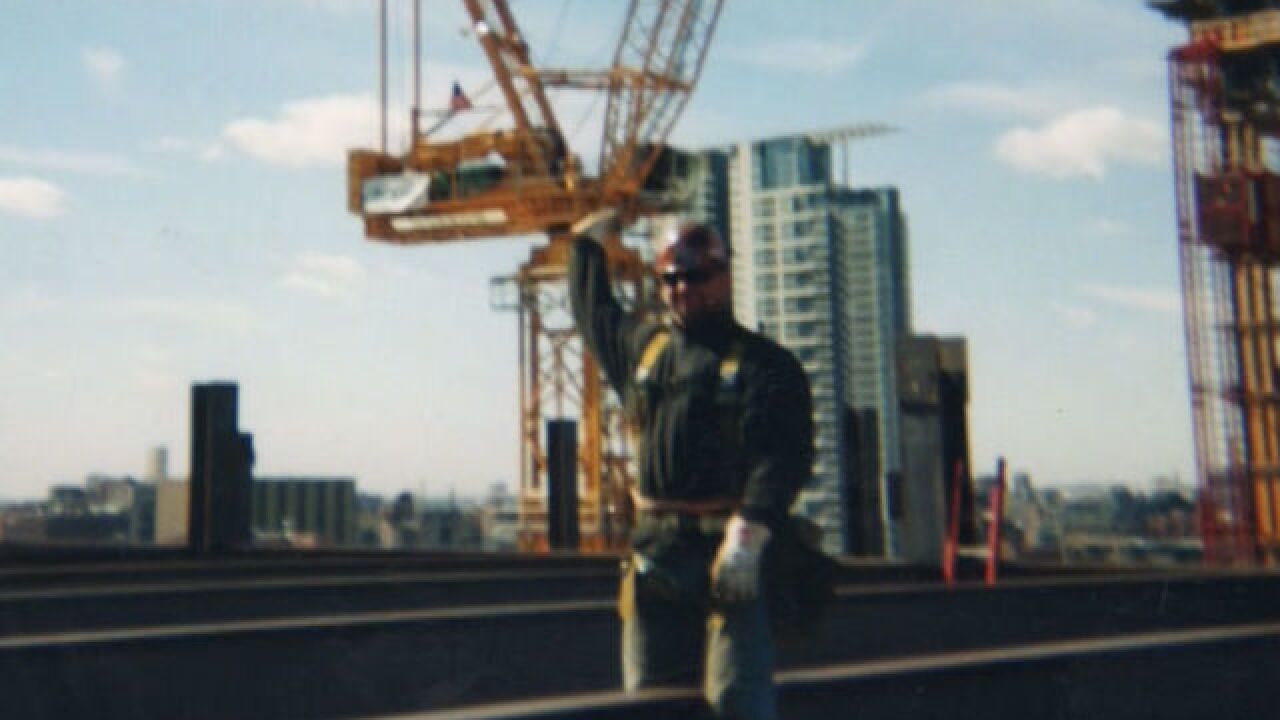 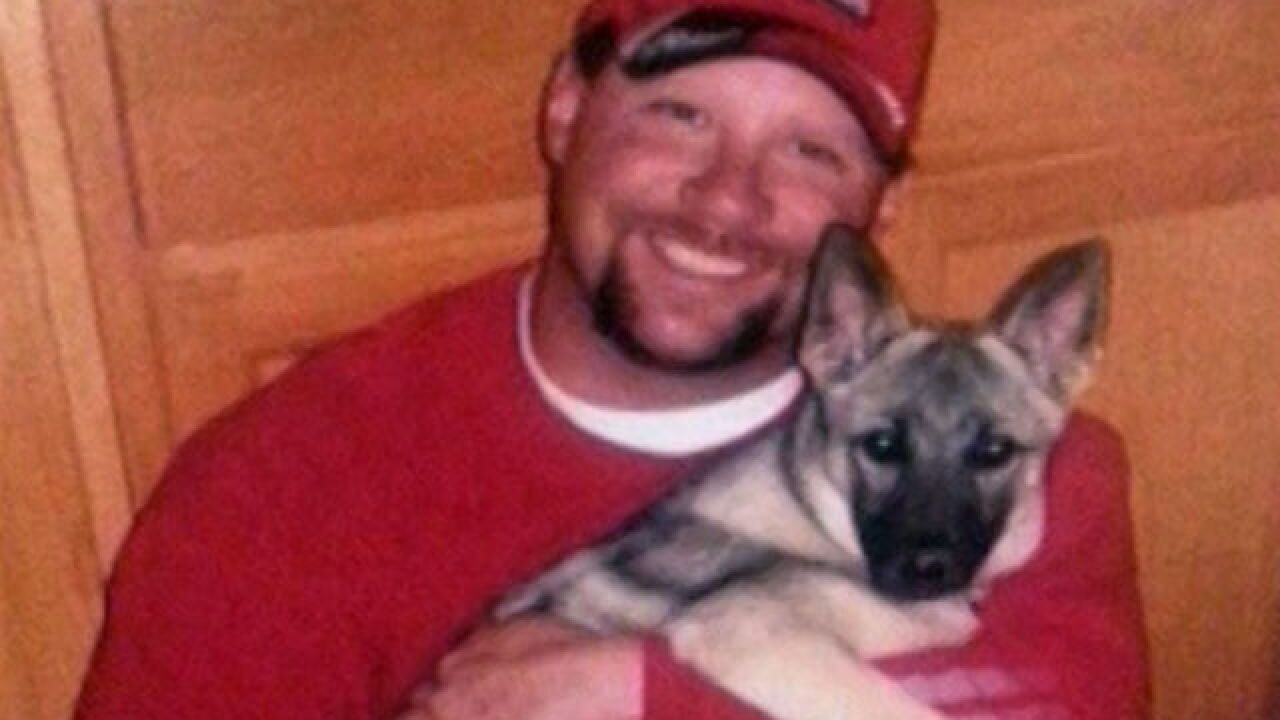 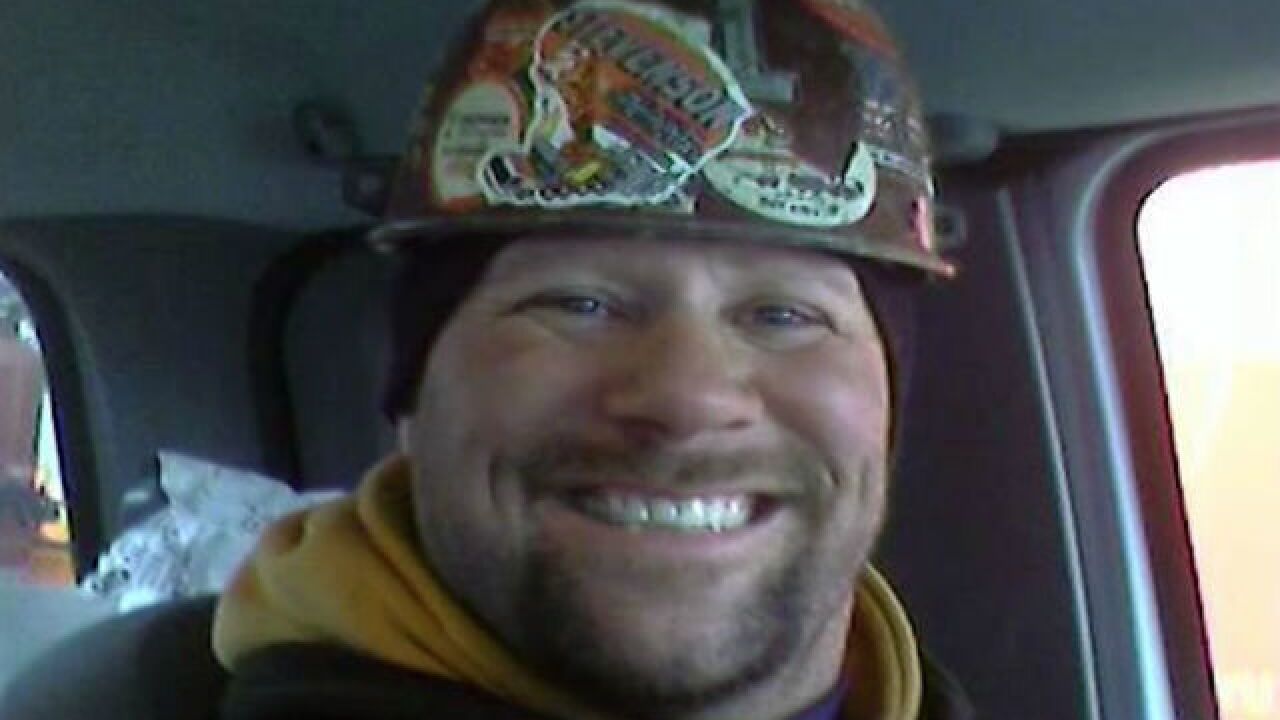 COOK COUNTY, Ill. -- A Cook County jury awarded $11 million to the family of an Indiana ironworker killed at a construction project on Jan. 30, 2015.

Joel Ogiego, 45, of Portage, Indiana, died when he was crushed by equipment hoisted using a tower crane.

Ogiego left behind a wife and three children.

The equipment weighed several thousand pounds more than the tower crane’s rated-capacity, so the crane was unable to lift up when Mr. Ogiego was first pinned by the load.

The crane technician admitted in court filings that he negligently failed to get a definitive “all-clear” from Mr. Ogiego before moving the overweight load, according to attorney Kenneth J. Allen.

“The Ogiego family is pleased with the jury’s verdict,” said Allen. “The family wanted to send a message to these companies that overloading a crane is never acceptable and should never again be done, particularly when it poses a direct risk of harm to workers on the project, as it did here. We believe the jury’s verdict accomplished that laudable goal and lent some meaning to Joel’s tragic death.”

As Chicago’s ABC7 reported at the time, the crane's equipment came crashing down on Ogiego’s chest, and he was pinned by part of the crane until workers were able to free him.