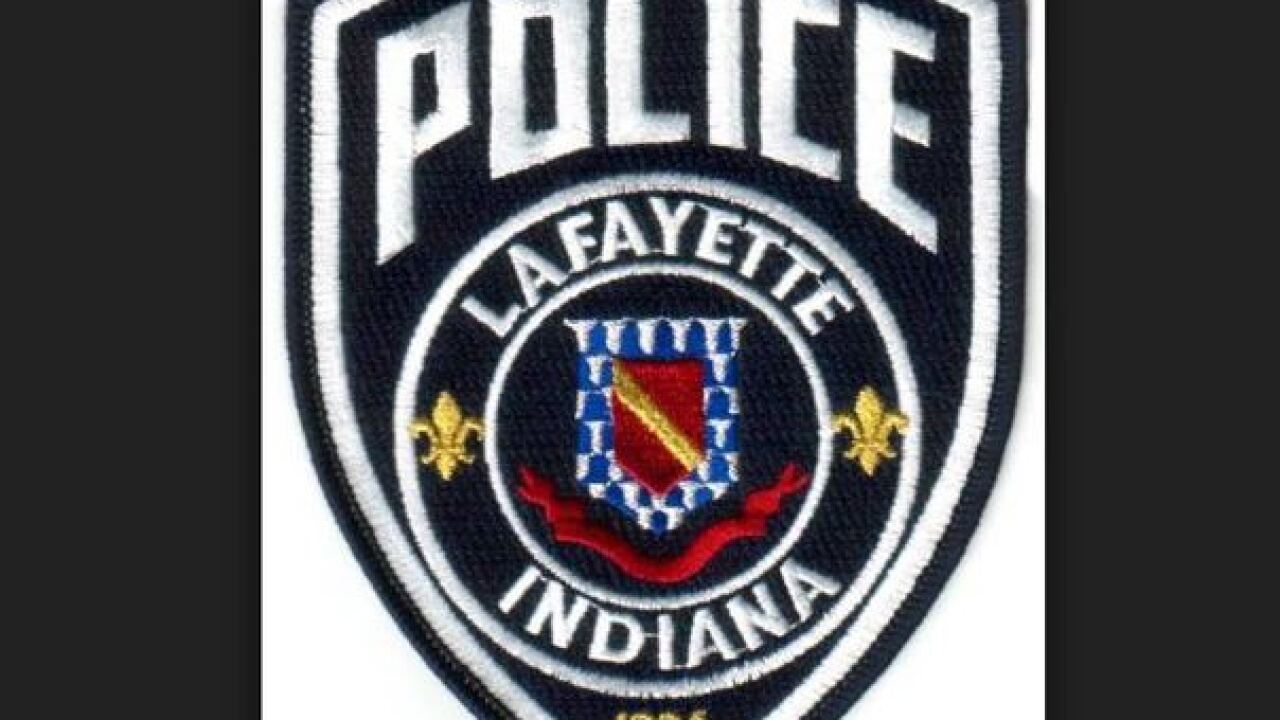 Lafayette police say a criminal investigation began after they were notified on October 25 about the possible sale of ammunition owned by the police department.

Investigators determined that officer Kevin Price had allegedly sold the ammunition, which was owned by the City of Lafayette, to a third party without authorization from the department, according to a press release sent out on Friday.

Officer Price has been placed on administrative leave while the investigation continues. The findings have been turned over to the Tippecanoe County Prosecutor’s Office for review and a final charging decision.