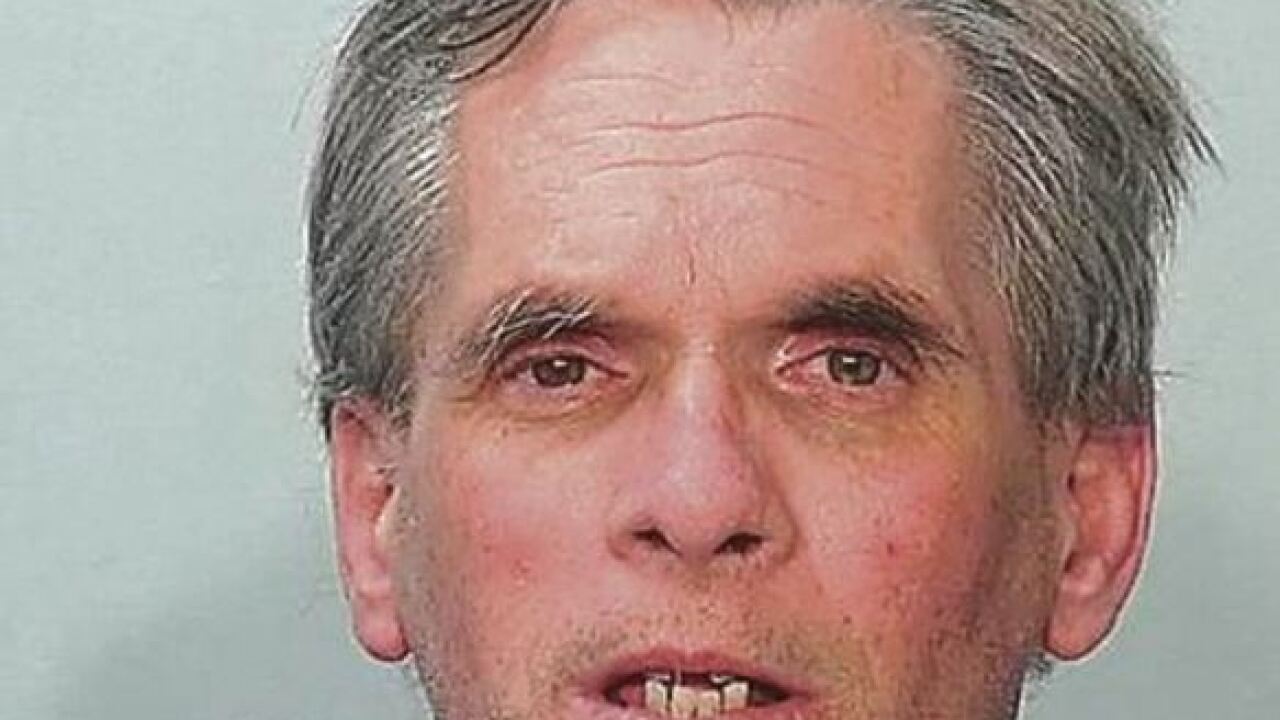 FORT WAYNE, Ind. (AP) — An Indiana man has pleaded guilty to the 1988 abduction, rape and killing of an 8-year-old Fort Wayne girl.

John D. Miller, of Grabill, pleaded guilty Friday to murder and child molestation charges in long-unsolved killing of April Tinsley. Miller was arrested in July and had been scheduled to stand trial in February, but he’s now due to be sentenced Dec. 31 in Allen County Superior Court.

A plea agreement calls for the 59-year-old Miller to serve 80 years in prison.

Tinsley was abducted in April 1988. Her body was found three days later in a ditch about 20 miles (32 kilometers) away. She had been sexually assaulted and strangled.