Man who ate parts of his dead, ex-girlfriend has been deemed fit for trial 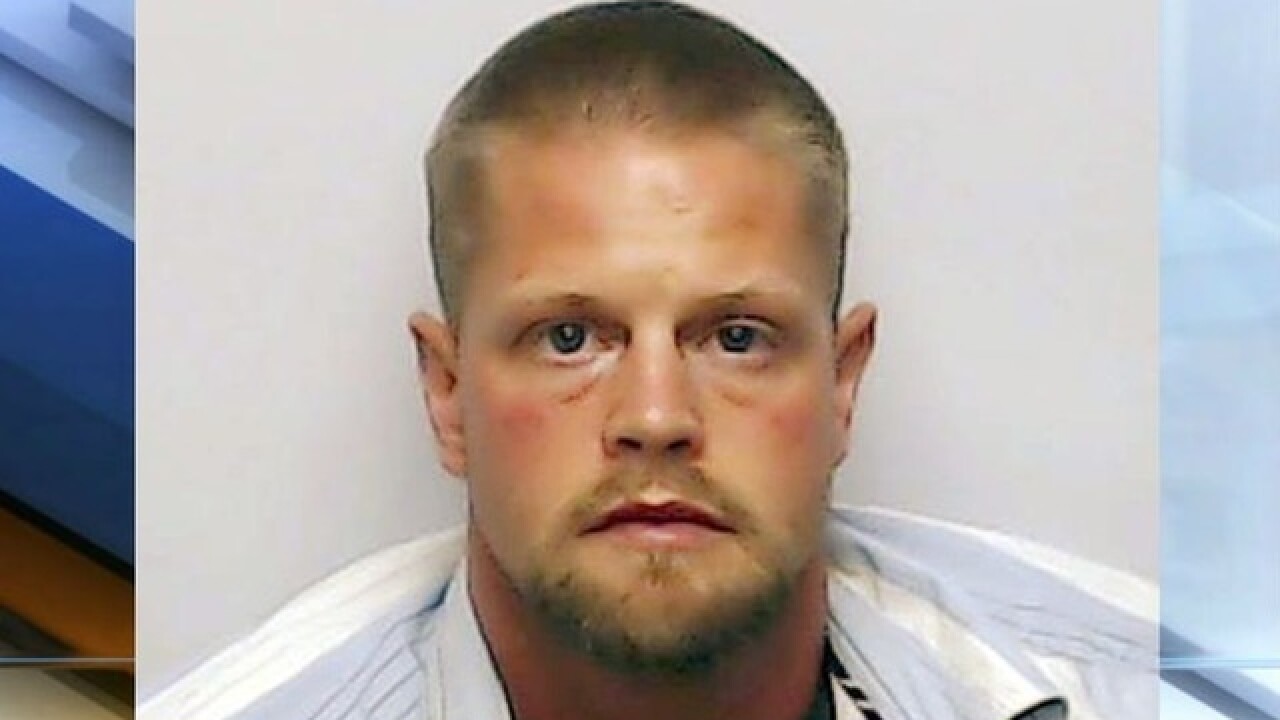 JEFFERSONVILLE, Ind. (AP) — A psychiatrist says an Indiana man accused of killing his ex-girlfriend and eating parts of her body is mentally competent for trial, but his attorneys want to talk to him first.

The News and Tribune reports a psychiatrist at Logansport State Hospital said in a letter filed with Clark County Circuit Court that Joseph Oberhansley’s competency has been restored since he was committed there last October.

Prosecutors allege Oberhansley broke into the Jeffersonville home of 46-year-old Tammy Jo Blanton in September 2014, and that he raped her, fatally stabbed her and ate parts of her body.

During a hearing Thursday, Oberhansley’s attorneys requested a month to talk with him and form an opinion on his competency. Judge Vicki Carmichael scheduled a Sept. 21 trial to discuss the matter.