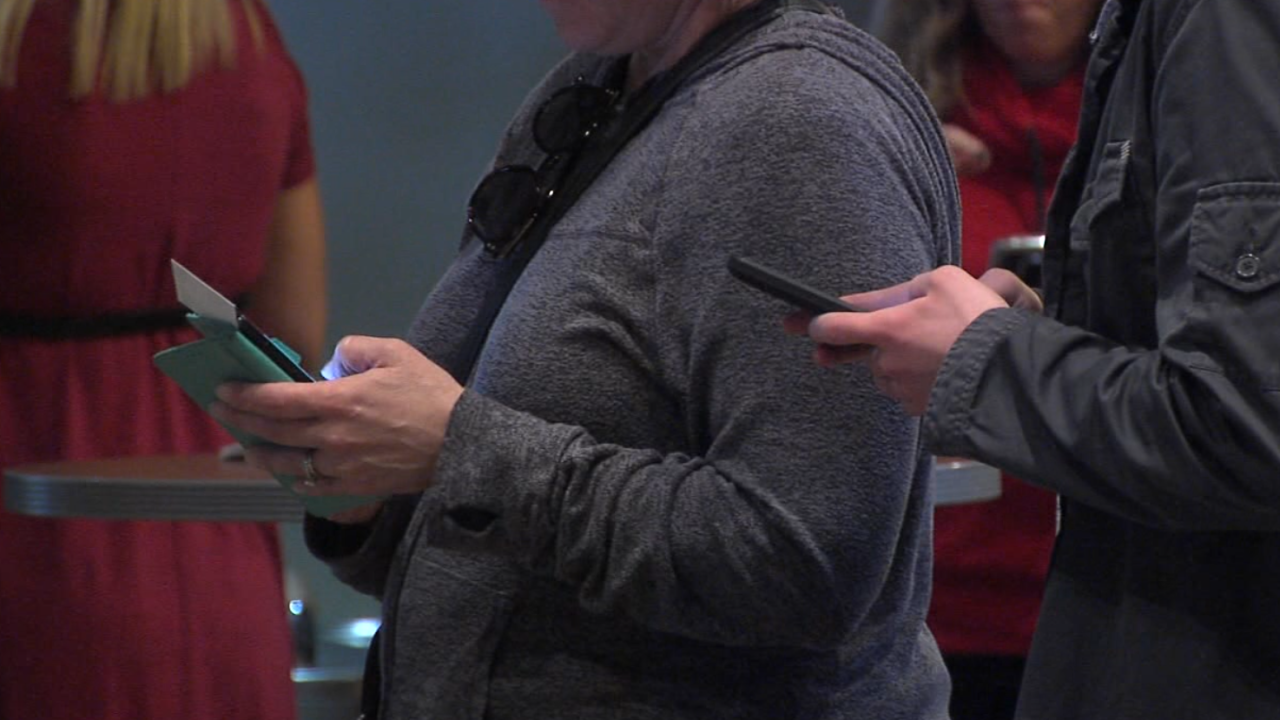 Copyright 2019 Scripps Media, Inc. All rights reserved. This material may not be published, broadcast, rewritten, or redistributed.
RTV6
Senator from Gary, Indiana introduces bill to keep our driver&#39;s license on our phones.

INDIANAPOLIS — The Senate Appropriations Committee announced that they "unanimously" approved a proposal that would allow Indiana drivers to keep their licenses on their mobile phones, on Thursday.

Sen. Eddie Melton, D-Gary, introduced the bill on Wednesday, January 16, that sought to permit Hoosiers the option of carrying their plastic driver's license, or having it on their phone through an app.

“Mobile driver's licenses are not only more convenient for Hoosiers; but as we move into a forever growing digital age, we must utilize all the tools that are available to us,” Sen. Melton said. “We have also taken into consideration all of the important safety measures needed for this kind of technology.”

The proposed bill now moves to Senate for further consideration.

If passed into law, Indiana would join 14 other states that allow their drivers to keep a mobile copy of their driver's license on their phones.