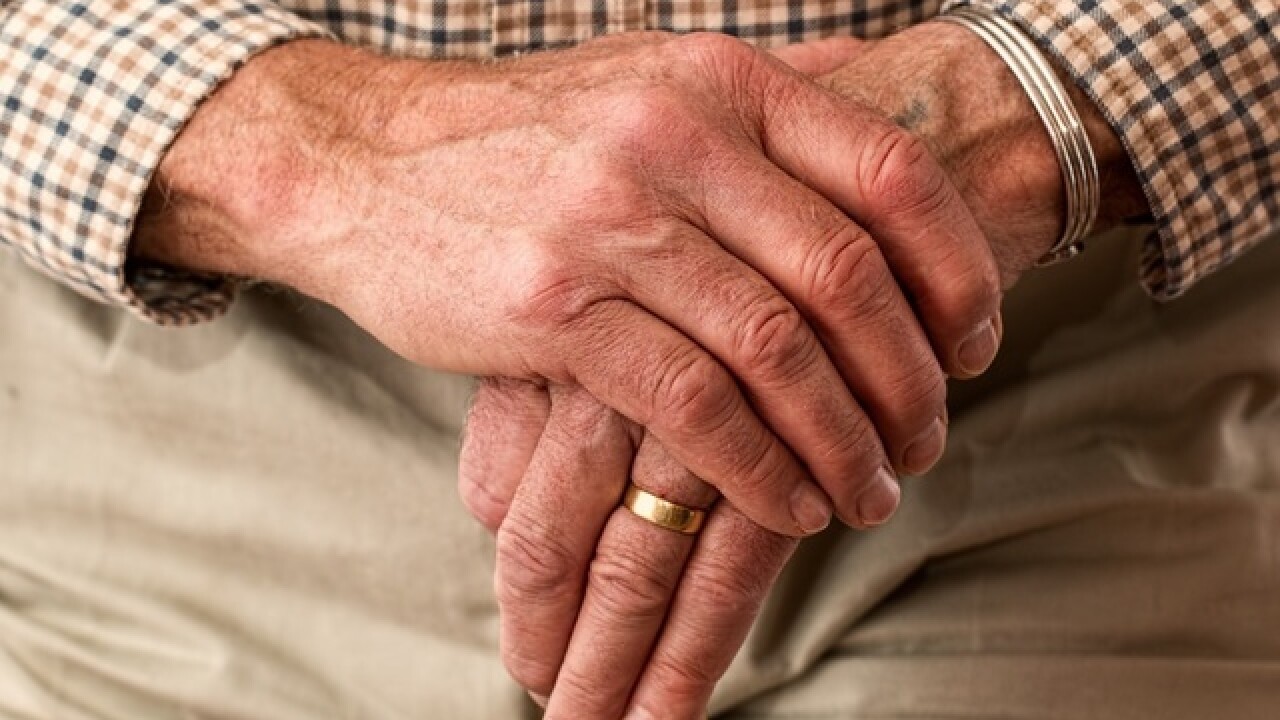 Attorney Anita Gloyeski has filed or overseen thousands of bankruptcy cases since 2002. She said she’s recently noticed that many of the people visiting her offices in Fort Wayne and five other Indiana cities with questions about federal bankruptcy protection were of retirement age, The Journal Gazette reported.

A study by the Consumer Bankruptcy Project found that trend nationwide. The rate at which seniors file for bankruptcy has tripled from 1991 to 2016, the study. About 1.2 filers per 1,000 people in 1991 were between the ages of 65 and 74, according to the data. That number increased to 3.6 filers in 2016.

The reasons elderly people are increasingly looking to bankruptcy include rising medical costs, a shrinking social safety net and a shift from pensions provided by employers to private retirement savings plans, according to the report called “Graying of U.S. Bankruptcy: Fallout from Life in a Risk Society.”

“For an increasing number of older Americans, their golden years are fraught with financial risks, the result of which is often bankruptcy,” the report stated.

It’s not clear whether specific states or areas of the country reflect that nationwide trend. Bankruptcy filings do not include filers’ ages, and researchers relied on questionnaires to gather their data.

Sylvia Wade is a community program specialist at Aging and In-Home Services of Northeast Indiana. She said she recently met with the adult children of a man in his 80s who had more than $100,000 in debt because he used credit cards to cover medical expenses. The children were referred to lawyers who offer free legal help to low-income clients.

“Through the years, I’ve spoken to individuals about the need to file bankruptcy and not having resources or not being able to pay bills,” Wade said. “Sometimes they break down and cry. There’s some embarrassment.”