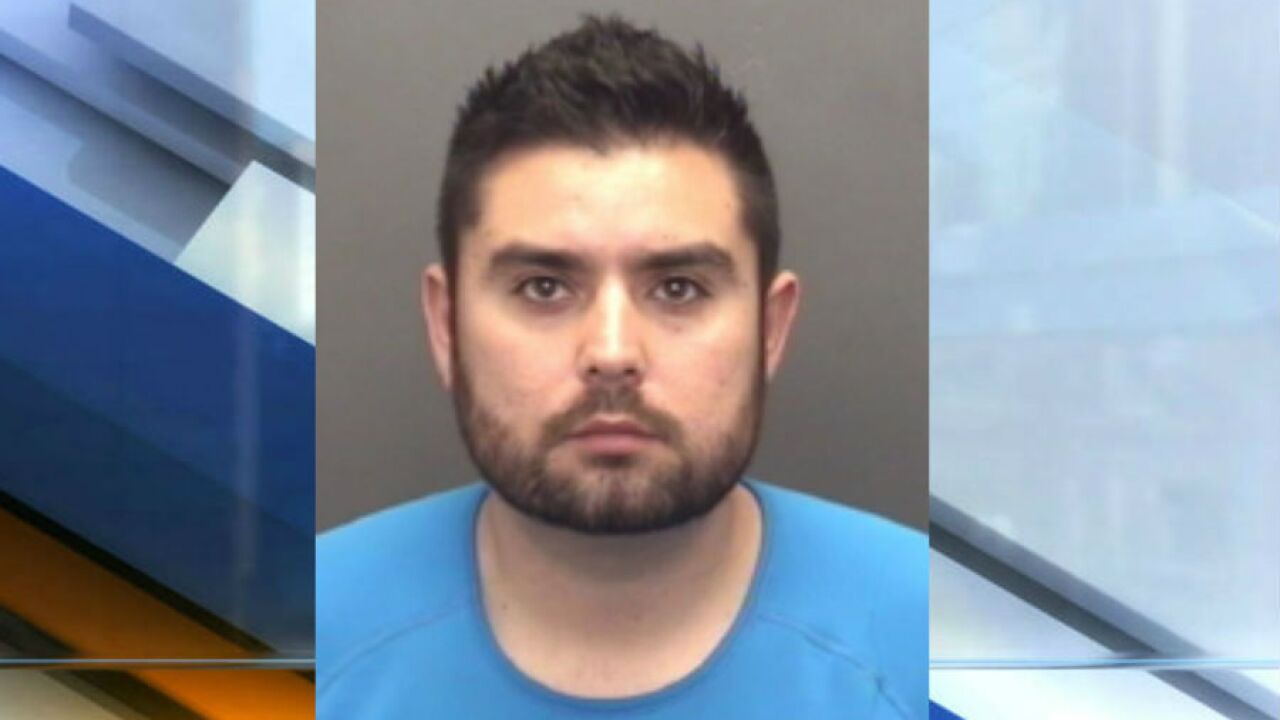 The owner of a soccer academy in Newburgh was arrested on the suspicion of child seduction on Thursday, August 1, 2019. State police allege Jeremy Michael Tudela has multiple sexual contacts with a female soccer student. <i>Indiana State Police/Photo Provided</i>

EVANSVILLE — The owner of Newburgh Soccer Academy was arrested on the suspicion of child seduction after he allegedly had multiple sexual contacts with a child.

Indiana State Police arrested Jeremy Michael Tudela, 37, of Evansville, on Thursday on the suspicion of four counts of child seduction and one count of intimidation, according to a press release from ISP.

Tudela allegedly had sexual contact with one of his female soccer students multiple times between November 2018 and June, according to the release.

No further details were released by state police.