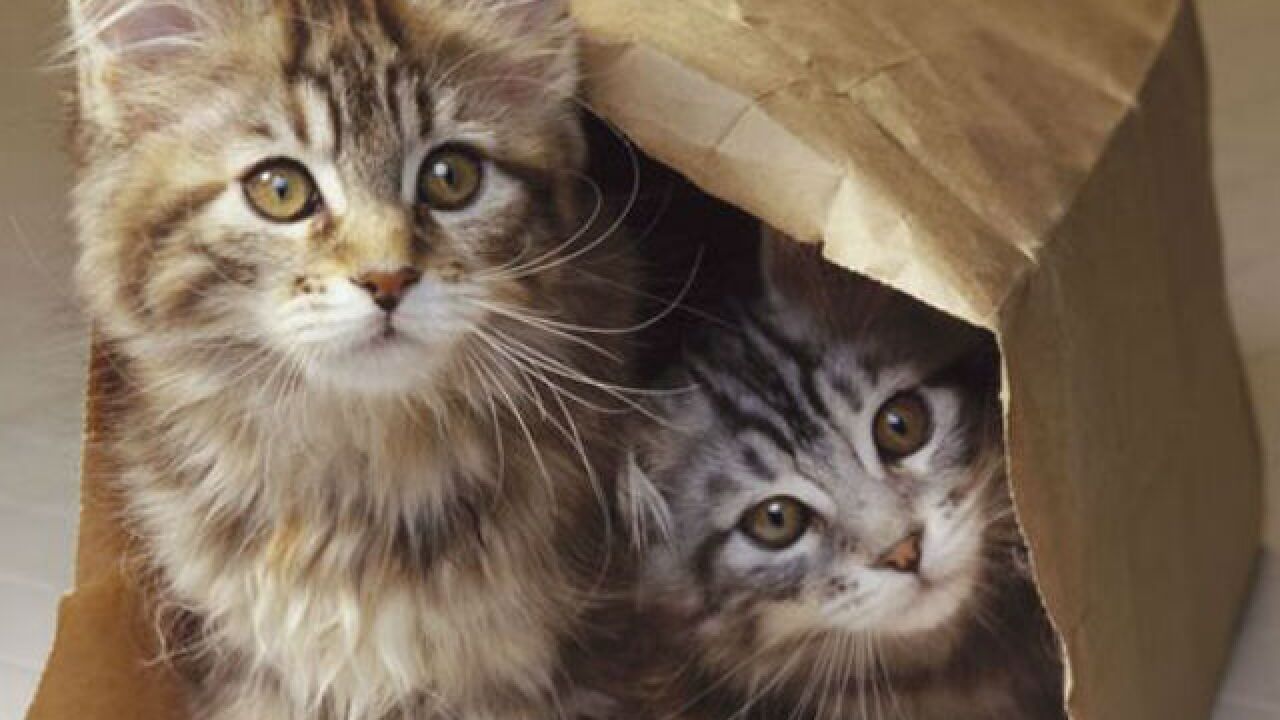 ROCKPORT, Ind. (AP) - A prosecutor says no criminal charges will be filed after allegations were raised that an animal shelter was freezing kittens to death as an alternative to accepted forms of euthanasia.

He says police found no direct evidence or information that live animals were placed in a freezer to euthanize them.

A former worker at the shelter had charged that she had been asked on two occasions to place live kittens into a plastic bag and then into a freezer.