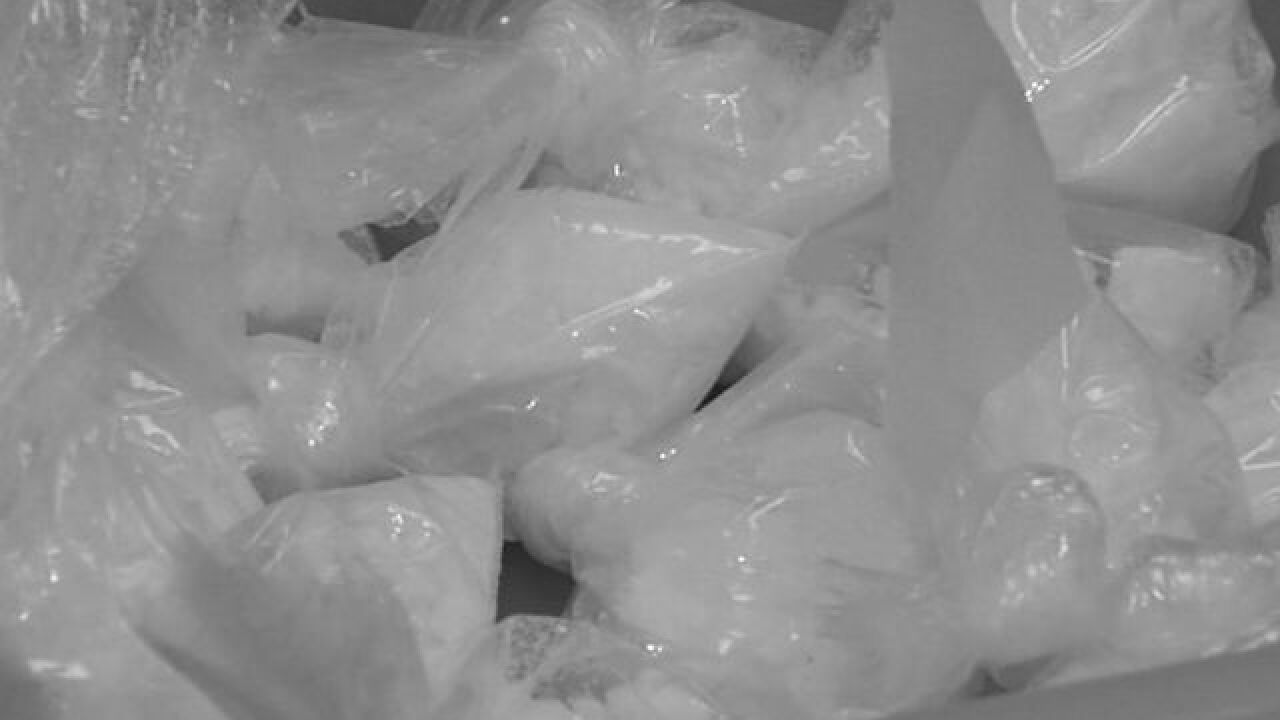 The studies released last week by the Richard M. Fairbanks Foundation recommend that Indiana raise the state’s cigarette tax by $2 a pack and increase the legal smoking age to 21. The Indianapolis-based foundation, which provides grants to improve Hoosiers’ well-being through education and tobacco and opioid addiction efforts, also recommends in the reports expanding access to syringe exchanges and safe disposal sites for opioids.

The findings come about a month after the state’s drug czar, Jim McClelland, said Indiana’s opioid epidemic was showing signs of turning the corner. McClelland said visits to emergency rooms for drug overdoses have fallen and doctors are writing fewer prescriptions for opioid painkillers.

The foundation’s president and CEO, Claire Fiddian-Green, said meaningful action has been taken to confront both the opioid epidemic and tobacco use across Indiana, but warned that the new reports show that “we still have tremendous unfinished business.”

Earlier this year, Republican leaders in the Indiana House earlier blocked a bill that proposed increasing the legal age for buying tobacco products from 18 to 21. Proposals for a $1-per-pack increase in Indiana’s current 99-cent cigarette tax cleared the House last year and in 2016, but failed to win approval in the Senate.

No action was taken on the issue in the 2018 legislative session.

The reports acknowledge that Indiana has seen a steep decline since 2011 in fatal overdoses involving prescription opioids, but notes that there’s been a rapid rise in the synthetic opioid fentanyl.

Smoking and second hand smoke cause a total of 12,500 deaths in Indiana each year, according to one of the reports.

The two studies found that businesses lose about $2.8 billion per year in productivity due to tobacco use, while Indiana families face a combined $1,125 per household in additional state and federal taxes to cover health care costs for tobacco use.

Kevin Brinegar, president and CEO of the Indiana Chamber of Commerce, said Indiana needs to take action to address the opioid and tobacco epidemics because they “threaten the physical health of our state, the quality of life for all Hoosiers and our shared economic prosperity.”

“Adopting proven policies to address these twin crises would preserve thousands of lives, save taxpayers money and position our state as a more attractive location for companies and employees.”