Final action not likely in this session 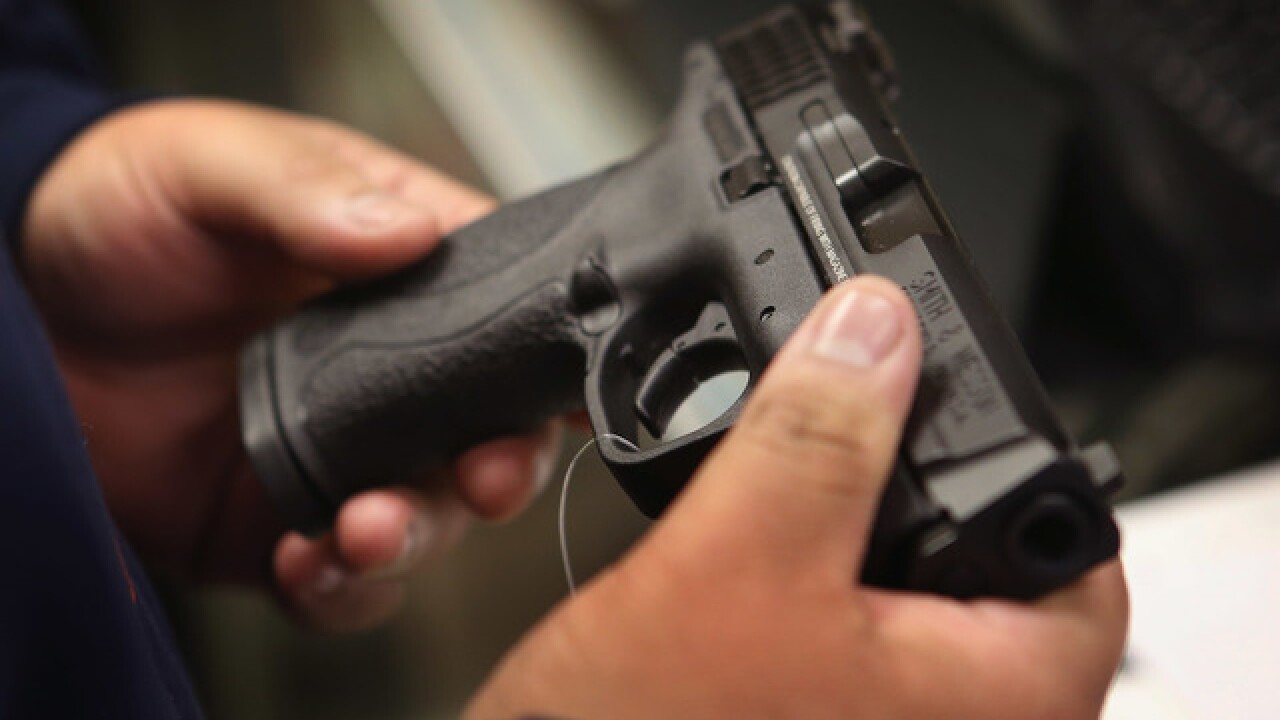 INDIANAPOLIS — A legislative proposal for requiring annual training for teachers who carry guns inside Indiana schools was scuttled amid a disagreement over whether it infringed on gun rights.

The Indiana State Senate approved the bill this month, but a House committee chairman said Monday that he wouldn’t be taking any action on the proposal ahead of this week’s deadline for advancing it.

The proposal specifies a 40-hour training program for teachers volunteering to be armed. It included 20 hours of scenario-based training and six hours of marksmanship, along with reviews about lawful use of force and personality screening, followed by 16 hours of additional training each year.

Republican Sen. Chris Garten of Charlestown urged support for the proposal because teachers can be armed with permission of their school districts, but the state doesn’t have any training requirements. The proposal faced opposition from gun-rights supporters as being too heavy-handed and usurping local control.

House Education Committee Chairman Robert Behning, an Indianapolis Republican, said he was troubled by the bill mandating the training in such detail.

“It just seemed to me that was too prescriptive and we’re putting it into law that this is the way it’s going to be forever,” Behning said.

School safety has gained attention around Indiana following shootings in 2018 at a Noblesville middle school in which a boy wounded a classmate and teacher, and at Richmond middle school where a boy shot out a door and at officers before killing himself. A handful of school districts now allow some teachers to carry guns in schools.

The training bill, which cleared the Senate on a 42-7 vote, also faced opposition from the gun control group Moms Demand Action as a step toward “normalizing” a high-risk strategy of arming teachers.

Garten, who served in Iraq with the Marines, said he considered himself a strong supporter of the Constitution’s Second Amendment and hoped to eventually reach a compromise.

“We tried this last year, too,’” he said. “I think it is an ongoing conversation that needs to continue.”

Behning said he didn’t see much prospect of an agreement being reached by the time this year’s 10-week legislative session ends in mid-March.

“I only have so much time and, frankly, this is a fairly contentious issue,” he said.

This story is by Associated Press reporter Tom Davies