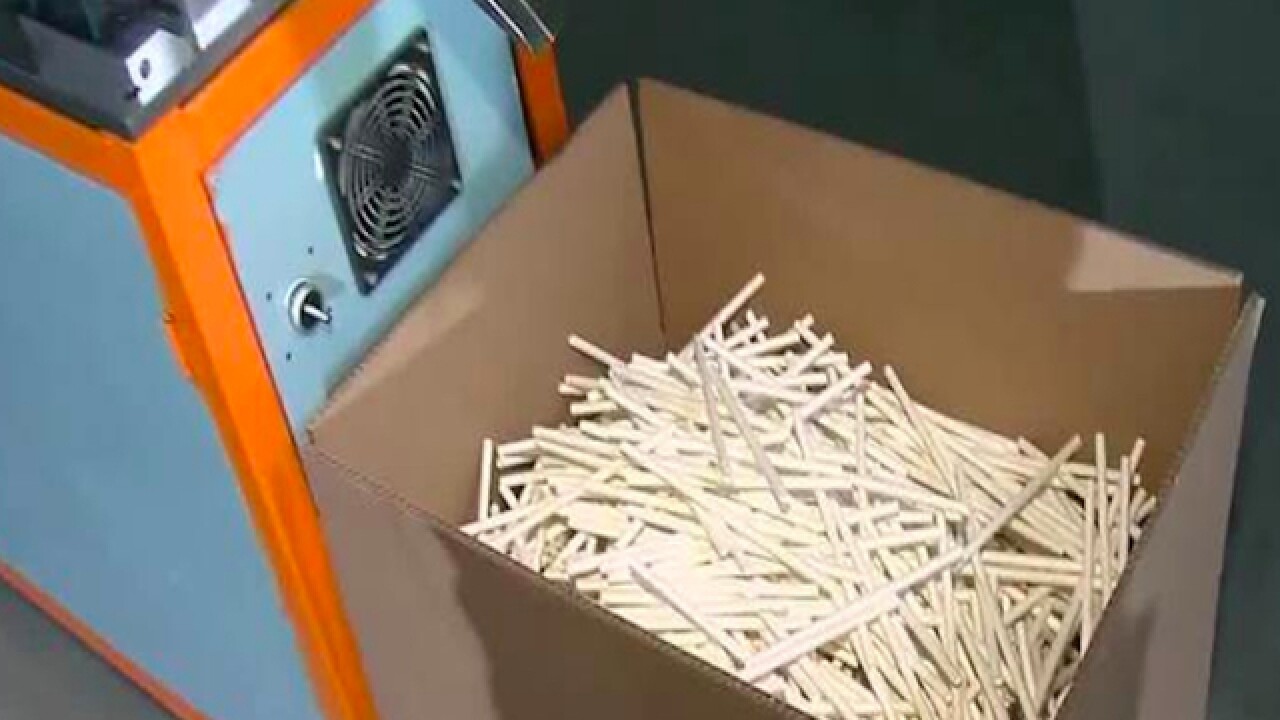 The announcement came Thursday from Aardvark Straws. The company says in a statement that the Fort Wayne facility should be operating in February, creating more than 100 jobs.

Gov. Eric Holcomb said in a statement Friday that the company is an "important part of our state's diversified manufacturing sector." The state says the company could create more than 200 jobs by the end of 2021. The Indiana Economic Development Corp. offered conditional tax credits based on Aardvark's job creation plans.

The company had said in August it could expand its workforce. Its products are an alternative to plastic straws, which are being banned or restricted in some places.