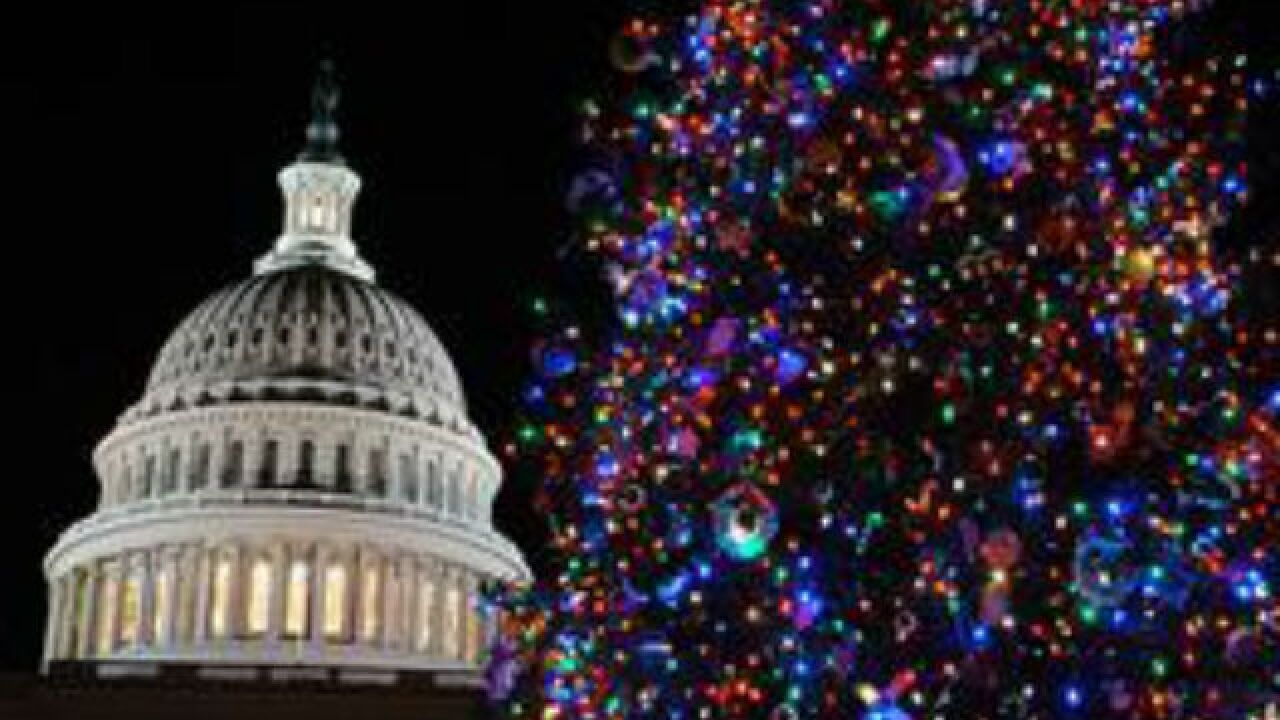 Indiana Gov. Mike Pence and the governors of 13 other states have sent a letter to President Barack Obama and congressional leaders urging them to make progress on three trade agreements that they say could help the economy.

The agreements are the Trans-Pacific Partnership, which is under negotiation with 11 countries;  the Transatlantic Trade and Investment Partnership, a proposed U.S.-European Union trade agreement in the midst of negotiations; and the Trade in Services Agreement.

Pence says international trade is vital to Indiana's economic growth and fiscal prosperity. In 2012, Indiana exported $34.4 billion to countries around the world.

The letter also was signed by the governors of Arkansas, Florida, Iowa, Kansas, Nebraska, Pennsylvania and others.

Copyright 2013 The Associated Press. All rights reserved. This material may not be published, broadcast, rewritten or redistributed.