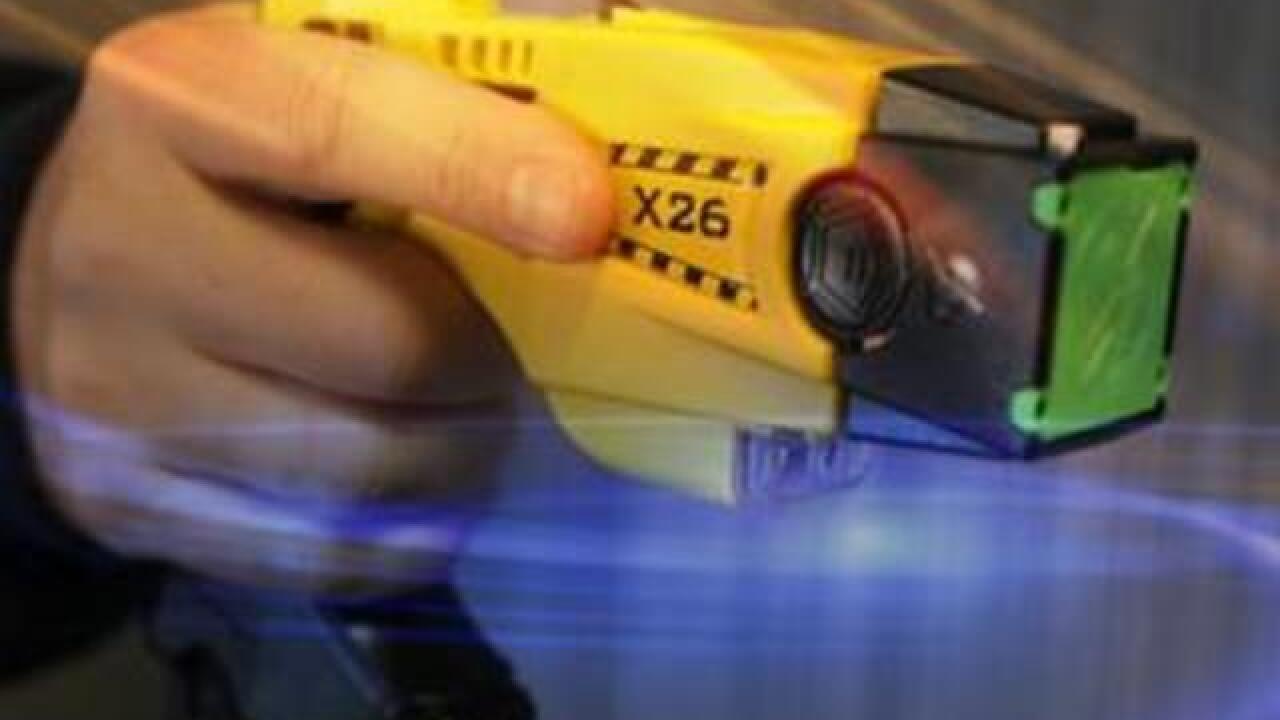 EVANSVILLE, Ind. (AP) — Police say a southwestern Indiana man allegedly grabbed an officer’s stun gun during a struggle and shocked the officer in the face.

Twenty-two-year-old Logan Stidham was arrested Wednesday after the officer suffered facial injuries in the attack. The Evansville man is jailed without bond on charges that include battery with a deadly weapon and resisting law enforcement.

Evansville police say an officer was investigating a suspicious person at an elementary school when he approached Stidham, who would not identify himself or comply with the officer’s instructions.

A struggle ensued when the officer tried to handcuff Stidham and both of them fell to the ground. Police say Stidham grabbed the officer’s stun gun and discharged it against the officer’s face.

The officer held onto Stidham until fellow officers arrested him.