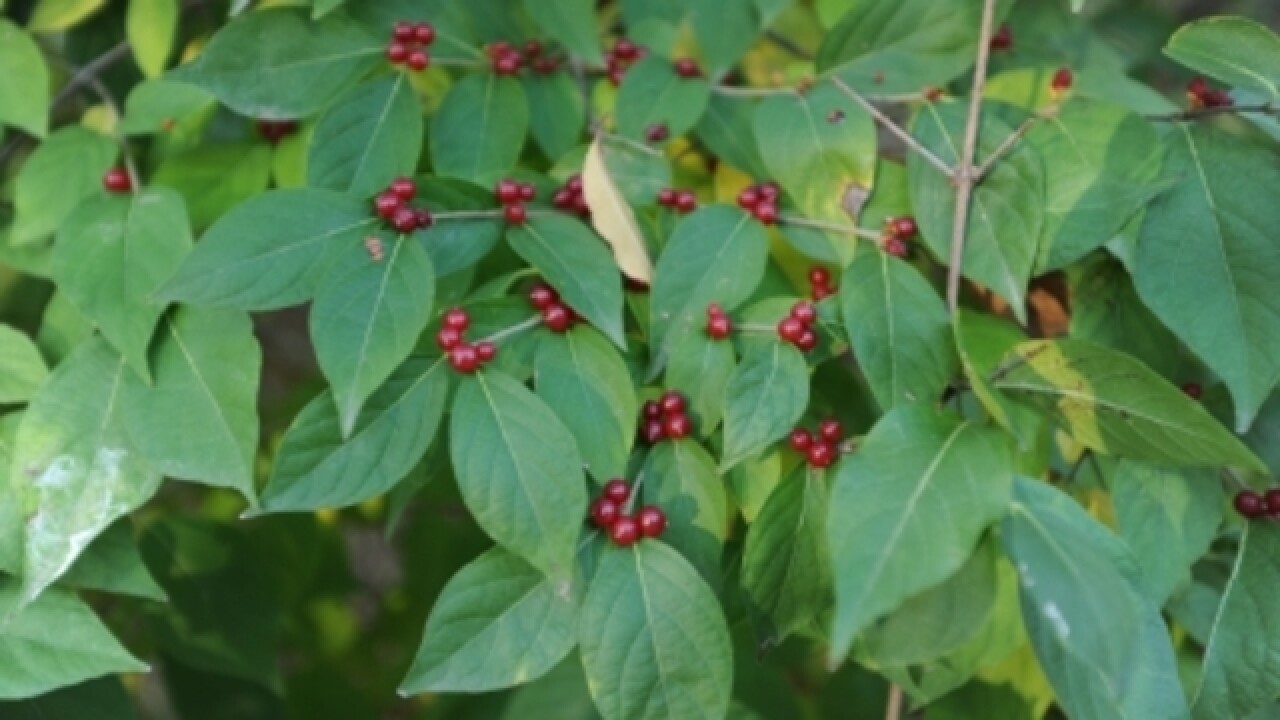 BLOOMINGTON, Ind. (AP) — Indiana might soon prohibit dozens of plant species from being sold or transported into the state.

The rule would ban transporting, selling or soliciting orders for 44 plant species in Indiana. The state spends an estimated $8.6 million managing invasive plants each year, said Megan Abraham, an entomologist with the state.

Invasive plants can often regenerate quicker than native species and cause problems for those plants, especially those that are already threatened or endangered.

The Indiana Department of Natural Resources determined that 22 of the invasive plants can be found in nurseries and retail stores, four of which are sold with regularity, Abraham said. She said businesses selling black alder, wintercreeper, amur honeysuckle and common buckthorn should be able to reduce to eliminate their stock while the rule is being reviewed to cause less of an economic impact upon implementation.

The rule was first drafted four years ago by the Indiana Native Plant and Wildflower Society, according to Ellen Jacquart, the society’s vice president and invasive education chair. She said she’s glad the rule is going through the regulation process but is upset that two very invasive plants are left off the list. The plants are called pear and Norway maple, tree species popular at nurseries and retail stores.

Abraham said state officials didn’t include the two species because there is too much “in trade currently” to add them to the ban. Jacquart hopes the commission understands the species’ environmental impact outweighs the economic advantage.