Silver Alert canceled for 6-year-old and his mother 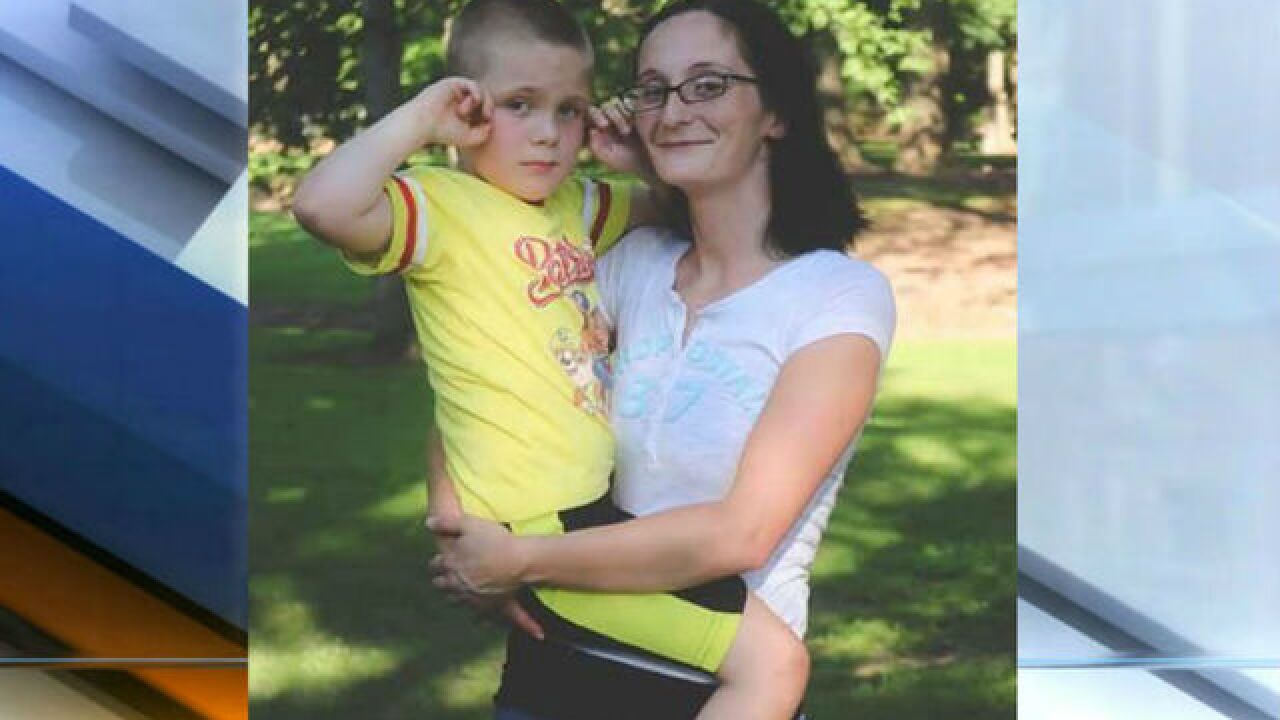 UPDATE: The Silver Alert has been canceled. Police say the mother and child have both been located.

VERMILLION COUNTY, Ind. – A statewide Silver Alert has been declared for a 6-year-old and his mother.

The Vermillion County Sheriff’s Department says they were last seen around 6 p.m. on Wednesday in Clinton, Indiana.

They are believed to be in extreme danger and may require medical attention.

Anyone with information on their whereabouts is asked to call the Vermillion County Sheriff’s Department at 765-492-3838 or 911.