Silver Alert declared for a 70-year-old from northwest Indiana 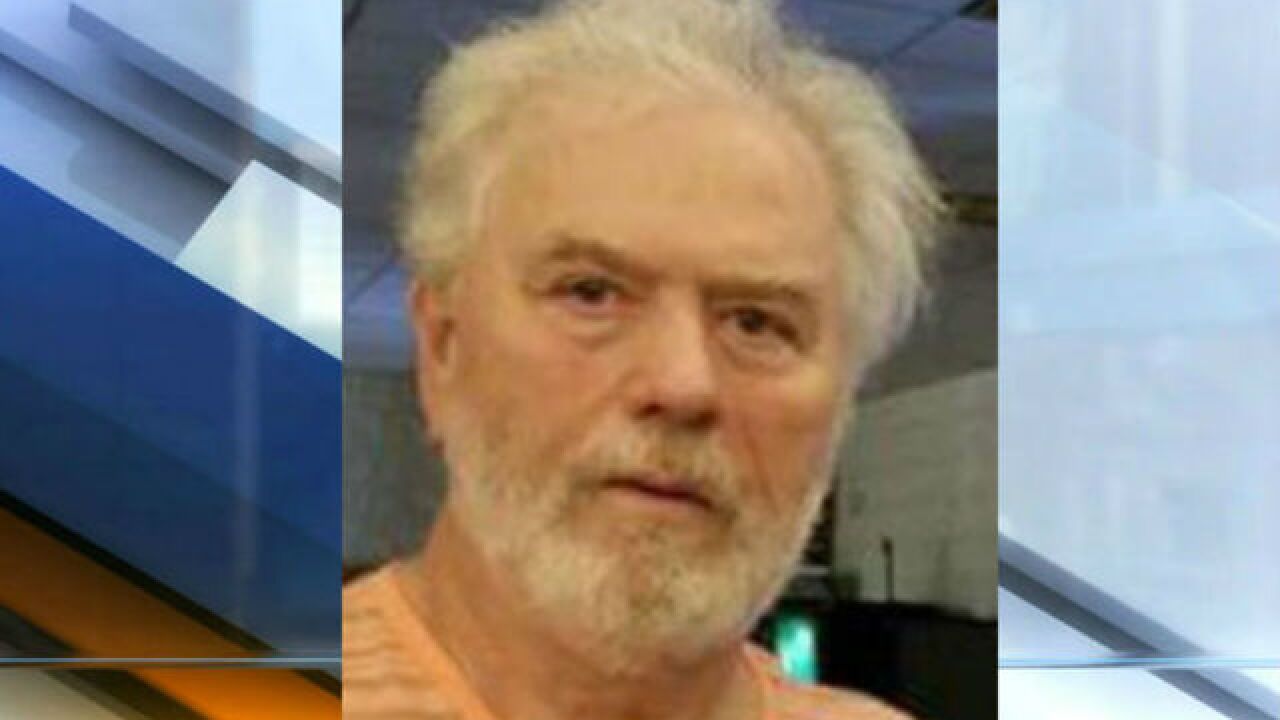 BURNS HARBOR, Ind. -- A statewide Silver Alert has been declared for a 70-year-old man from Burns Harbor.

Burns Harbor police are looking for Robert Mottinger is described as being 6 feet tall, weighing 180 pounds, with gray hair and blue eyes. Mottinger also has several tattoos including an eagle on one shoulder, a cross on his chest and barbed wire on both arms.

He was last seen wearing a blue denim jacket with gray sleeves and gray sweatpants.

Police said he has an American flag and eagle designed bug deflector on his truck.

Mottinger is believed to be in extreme danger and may require medical assistance.

Anyone with information on the whereabouts of Mottinger is asked to call 911 or Burns Harbor police at 219-787-9411.