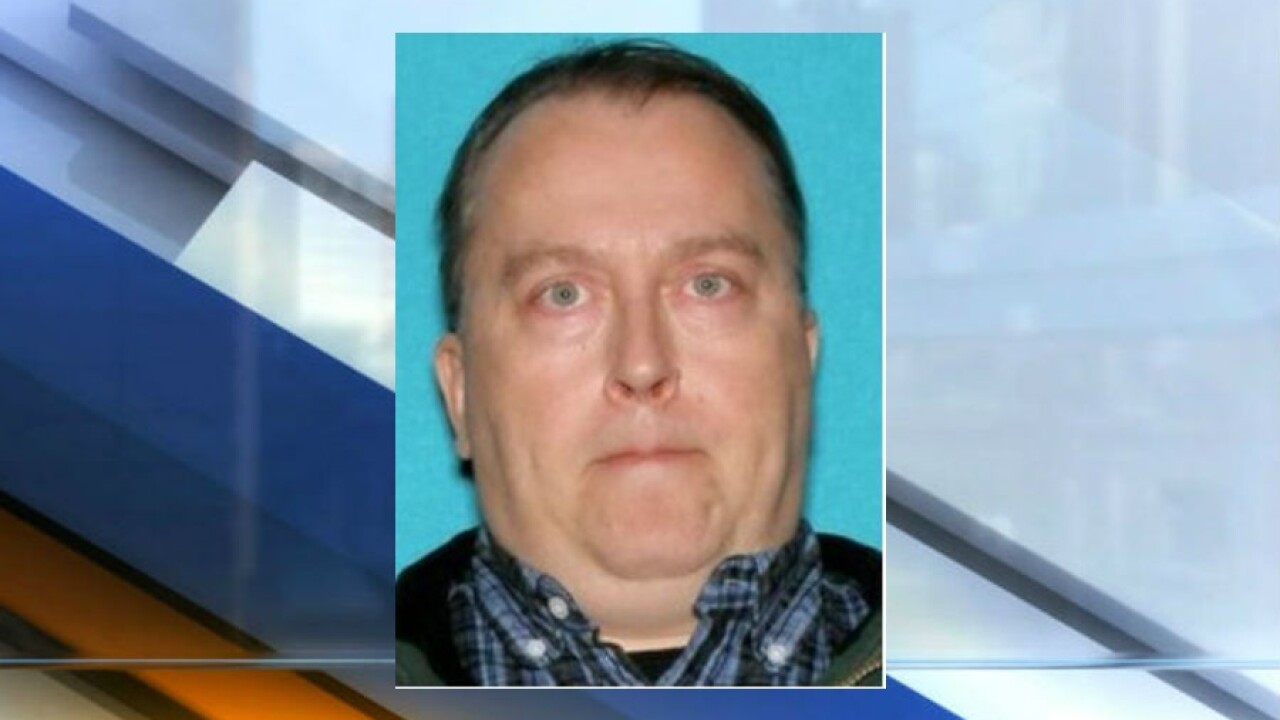 UPDATE: The Silver Alert was canceled shortly around 12:10 a.m. Tuesday.

WARSAW — A Silver Alert was declared Monday evening for a man missing from Warsaw.

Warsaw Police Department officers are looking for Arthur Friebe, 52, described as being 5 feet 11 inches tall, weighing 200 pounds, with white hair, a white beard, and blue eyes, according to the alert.

Friebe is believed to be in extreme danger and may require medical assistance.