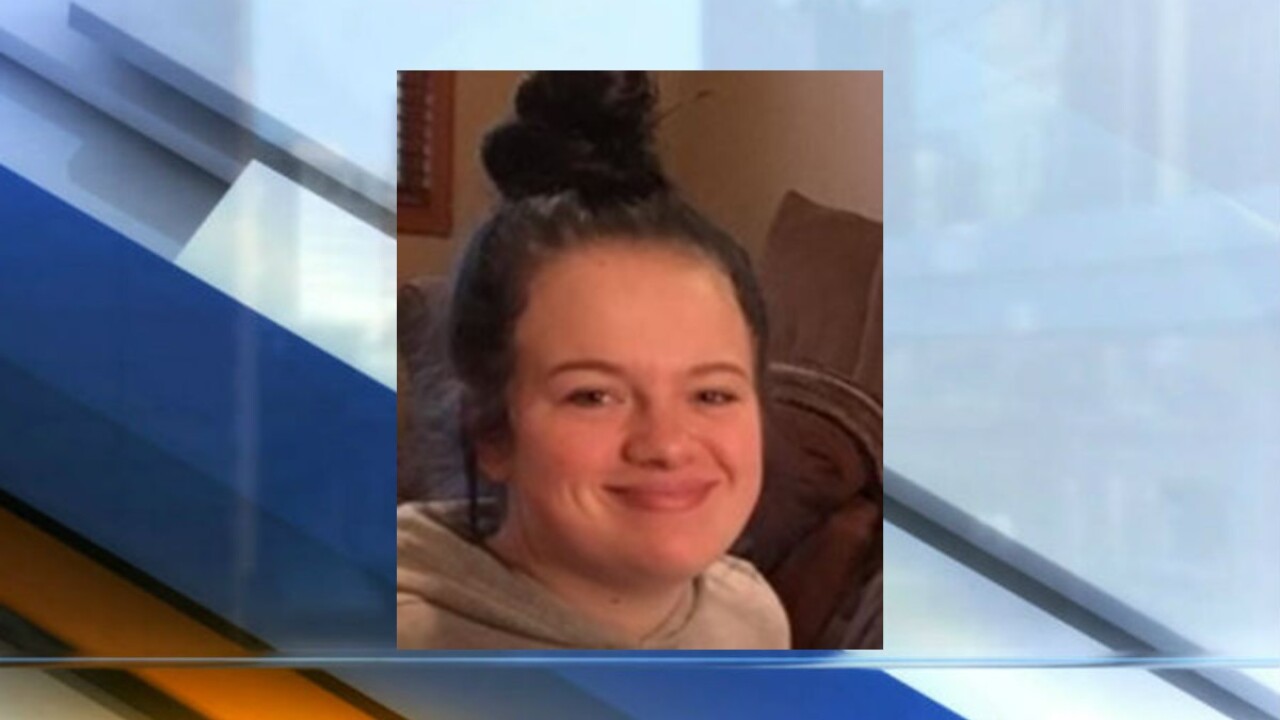 A Silver Alert was issued on Wednesday, January 22, 2020, for Laila Davis, 16, who has been missing from Franklin County since Tuesday. Police are asking for anyone with information on her whereabouts to call them. <i>Franklin County Sheriff&#39;s Office/Photo Provided</i>

UPDATE | As of Thursday, January 23, the Silver Alert has been canceled.

FRANKLIN COUNTY — A Silver Alert was declared Wednesday evening for a missing 16-year-old from Franklin County.

Franklin County Sheriff's Office deputies are looking for Laila Davis, described as being 5 feet 7 inches tall, weighing 170 pounds, with black hair and blue eyes, according to the alert. She has a rose tattoo on her right forearm.

Davis was last seen in Brookville around 4 p.m. Tuesday wearing a T-shirt, black ripped jeans, and Van shoes or light gray boots, according to the alert.

She is believed to be in extreme danger and may require medical assistance, according to the alert.