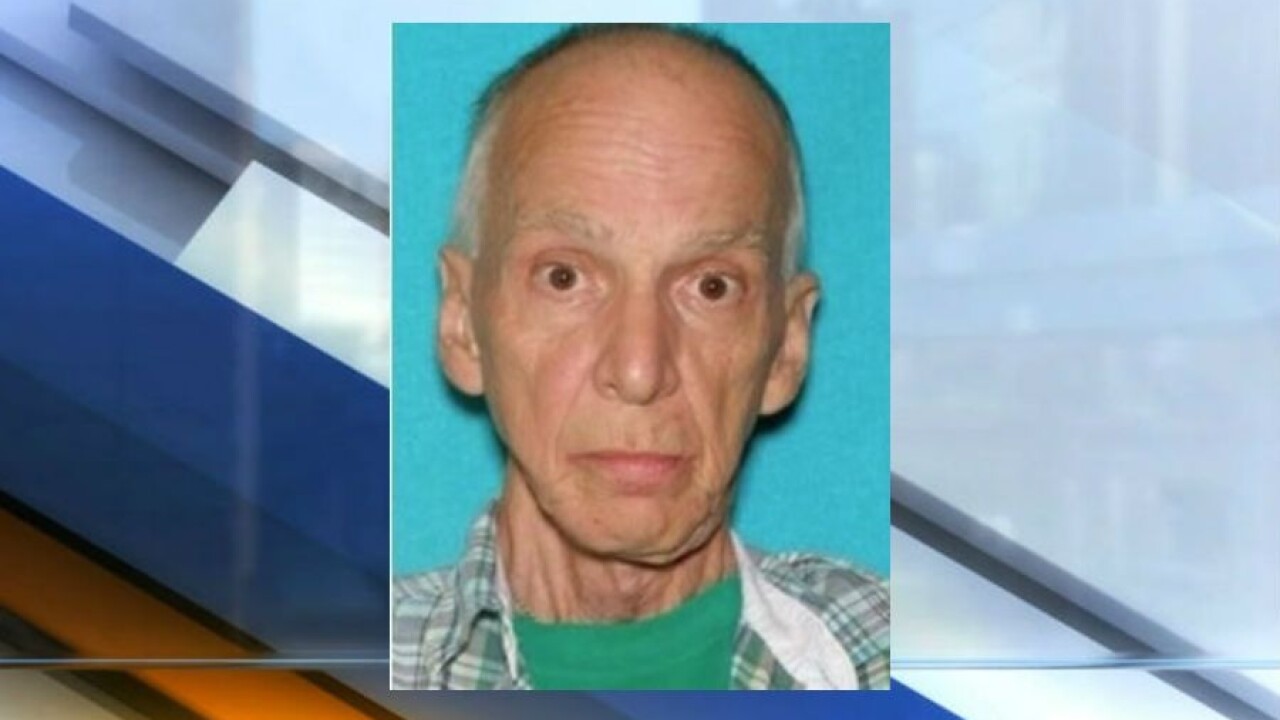 UPDATE | As of Thursday, January 23, the Silver Alert has been canceled.

The Mishawaka Police Department is looking for Joseph Gerencser, 65, who is described as a white male, who is 5-feet-6-inches tall, weighs 130 pounds and has gray balding hair with blue eyes.

Gerencser was last seen at 5 a.m. Wednesday wearing a black coat, a green and red pullover and blue jeans.

Anyone with information should contact the Mishawaka Police Department at 574-258-1678 or 911.