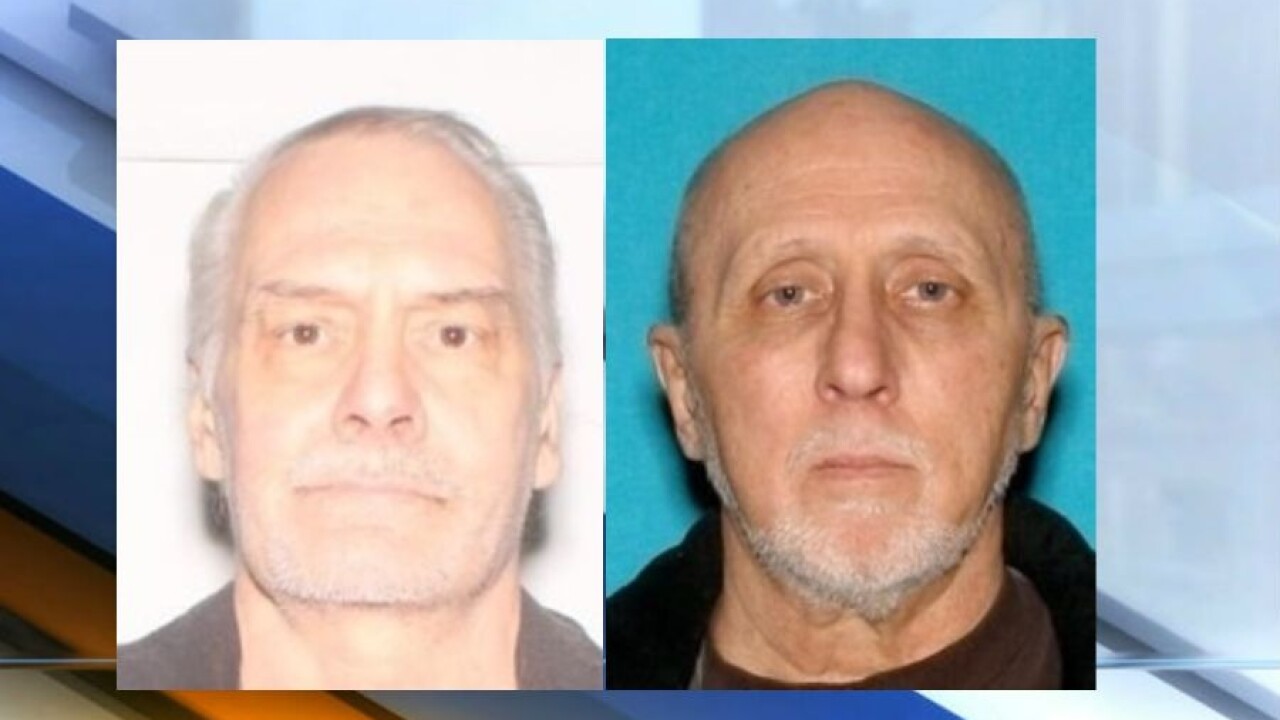 UPDATE | As of Thursday, January 23, the Silver Alerts have been canceled.

Dennis Heminger
Goshen police are looking for 75-year-old Dennis Heminger, described as being 5 feet 6 inches tall, weighing 181 pounds, with gray hair and gray eyes, according to the alert.

Blaine Kurtz
Elkhart Police Department officers are looking for Blaine Kurtz, 60, described as being 6 feet tall, weighing 185 pounds, with brown hair and brown eyes, according to the alert.

Kurtz was last seen on 8 p.m. Saturday wearing a dark blue jacket and jeans, according to the alert.

Both men are believed to be in extreme danger and may require medical assistance, according to the alerts.