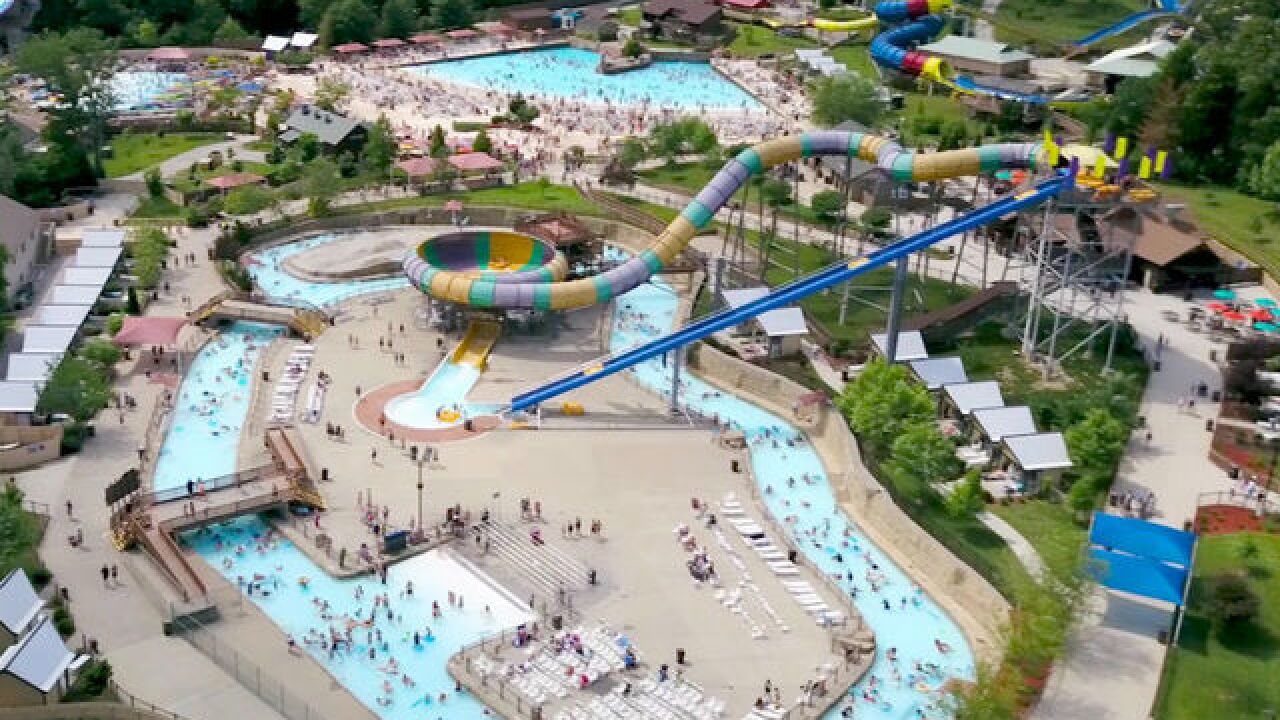 Copyright 2018 Scripps Media, Inc. All rights reserved. This material may not be published, broadcast, rewritten, or redistributed.
Courtesy Holiday World 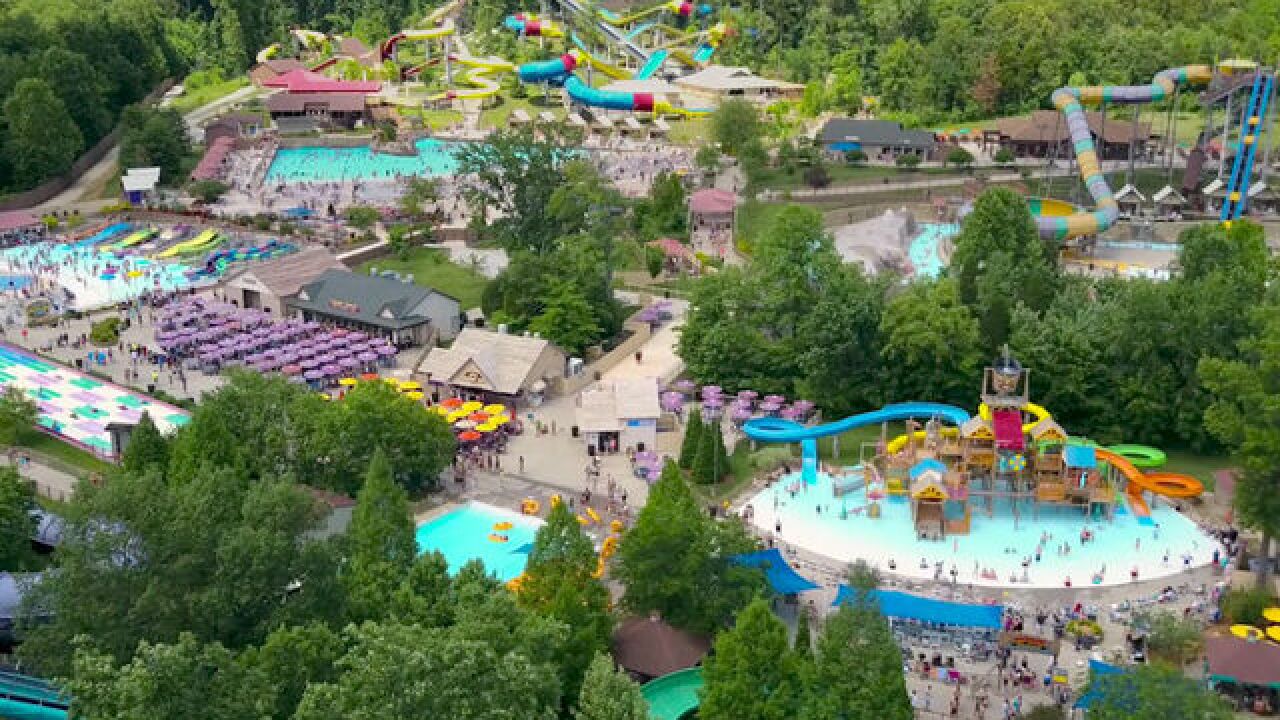 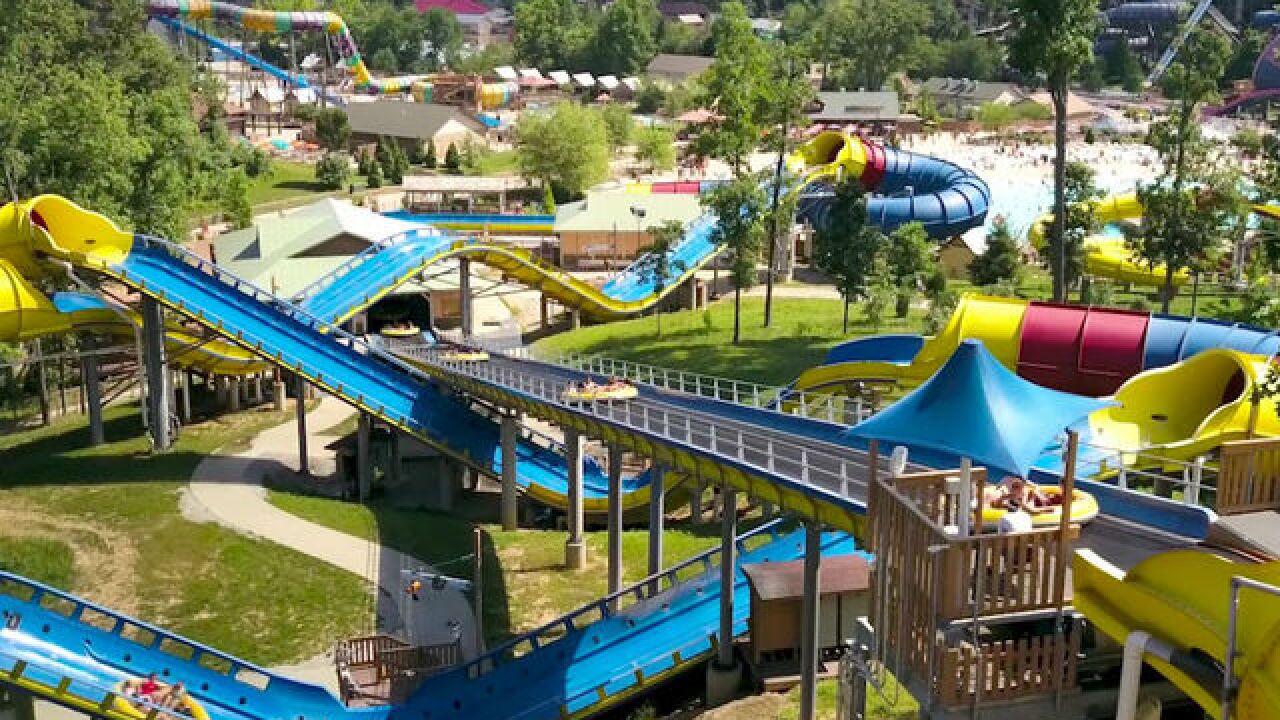 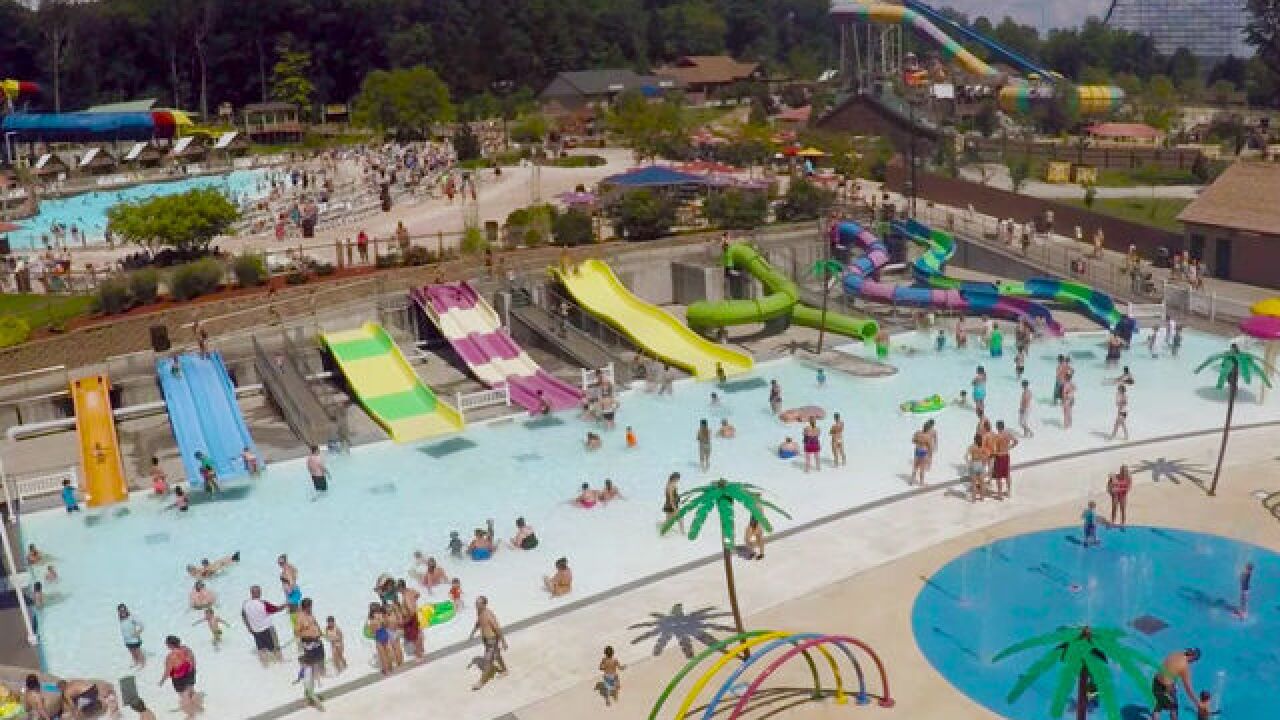 INDIANAPOLIS -- Holiday World's Splashin' Safari in Santa Claus, Indiana has been named one of the country's best water parks.

The 40-acre park is home to the world's two longest water coasters, Mammoth and Wildebeest, and dozens of other water attractions.

"For Splashin’ Safari to be named among the nation’s top water parks is a huge tribute to our Hosts and Hostesses,” park president Matt Eckert said. "The votes for this TripAdvisor award came from our visitors, who were impressed with not only our fantastic line up of water rides but also the friendliness of our staff and cleanliness of our grounds. We greatly appreciate the many reviews posted on TripAdvisor – we read every one."