Study: Indiana ranks in top 10 best states to drive in 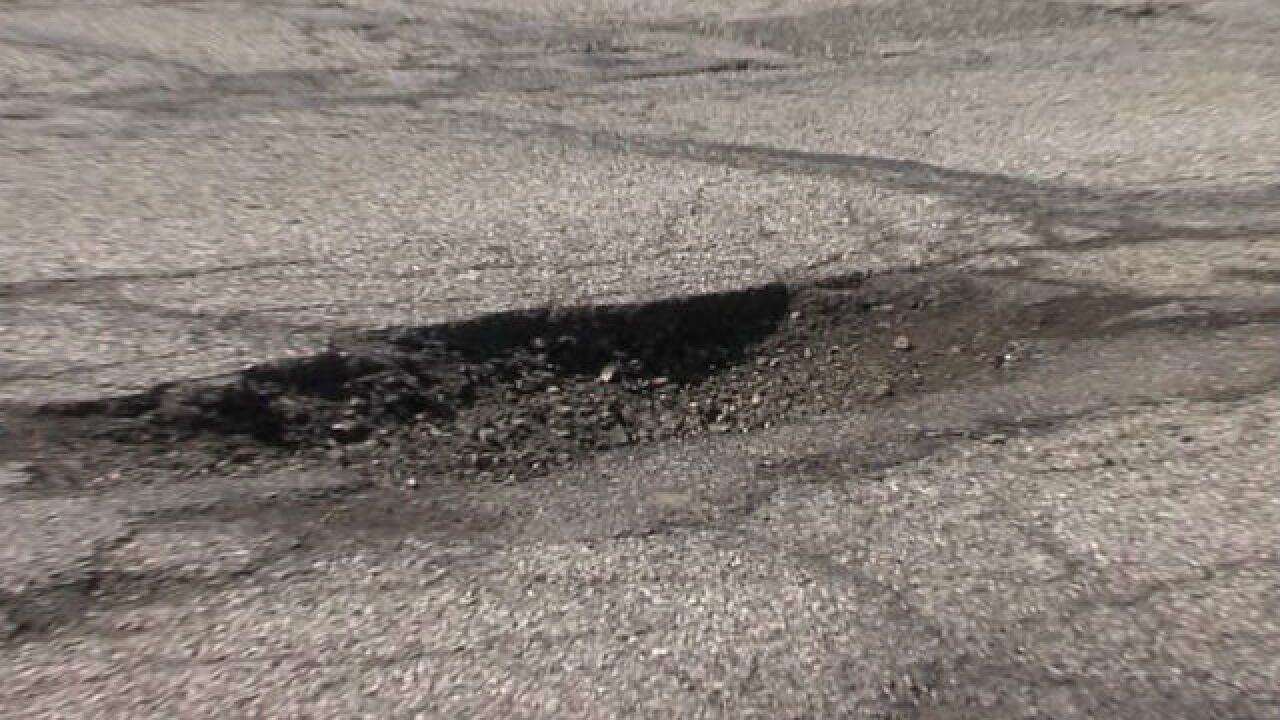 INDIANAPOLIS — Despite making national headlines in 2019 for the potholes that plagued the state's capital, Indiana was named one of the best states for driving.

Wallethub released its study, "2020's Best & Worst States to Drive in" on Tuesday.

The top ten best states for driving are:

The top ten worst states for driving are:

The report's findings were based on a comparison of the states' cost of ownership and maintenance, traffic and infrastructure, safety, and access to vehicles and maintenance.

Not only did Indiana come in as the eighth-best state for driving, but Hoosiers were also ranked with the fourth-lowest amount of auto maintenance costs.

Indianapolis drivers may disagree with Wallethub's findings — citing potholes as the reason.

However, potholes would fall under Wallethub's traffic and infrastructure study, where "rush hour traffic" had the most weight in metric.