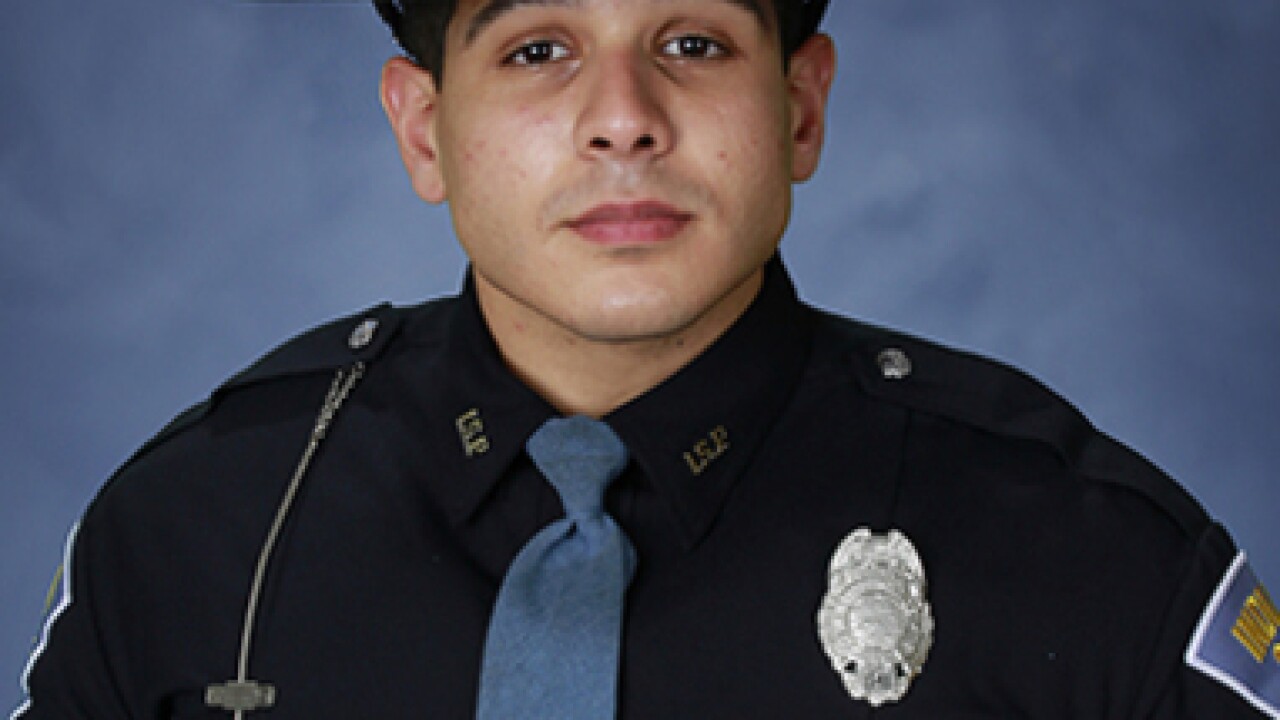 Copyright 2018 Scripps Media, Inc. All rights reserved. This material may not be published, broadcast, rewritten, or redistributed.
<p>Indiana State Police trooper Alaa Hamed saved a woman on Saturday, December 8, 2018, who was unconscious and had no pulse. This happened on the Indiana Toll Road near the Indiana and Illinois state line. <em> Photo Provided/Indiana State Police</em></p> 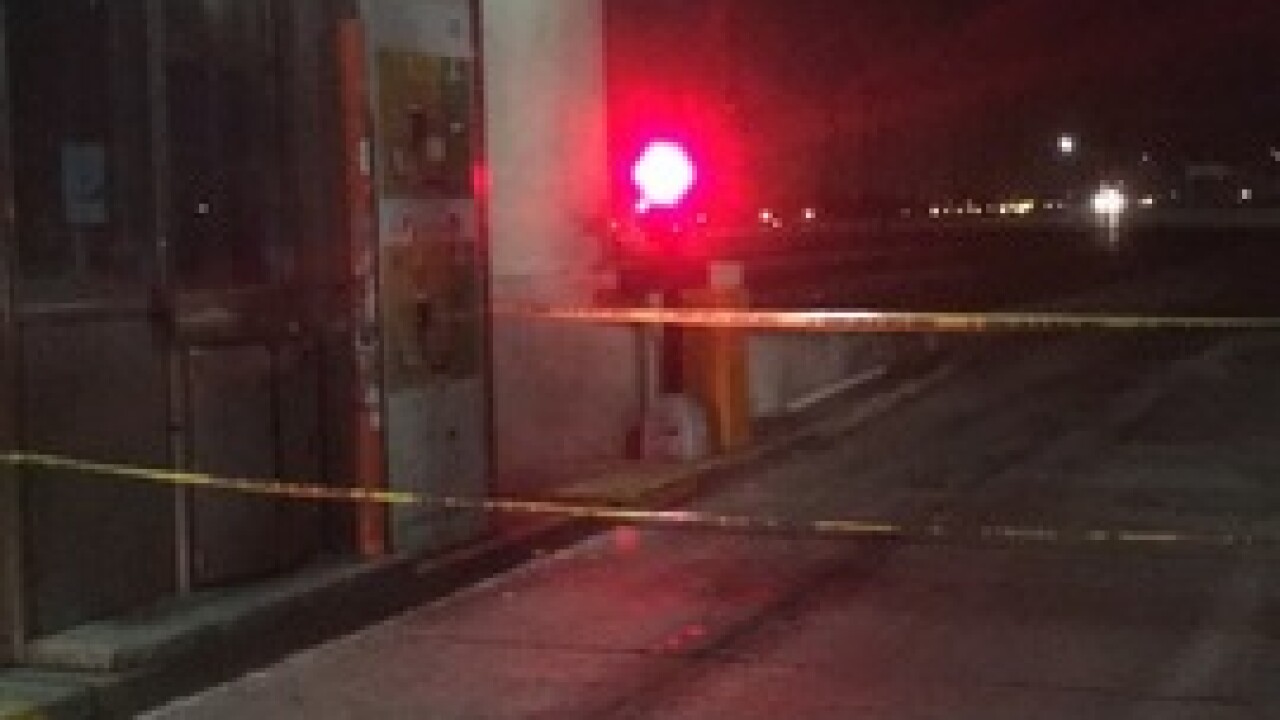 HAMMOND, Ind. (AP) — A Michigan woman was resuscitated after she was found pinned between her SUV and an Indiana toll booth and a defibrillator registered no pulse.

Witnesses told Indiana State Police the 40-year-old woman, whose name was not released, had stepped from the SUV Saturday night to retrieve a debit card she had dropped when the vehicle lurched forward, pinning her against the toll booth.

Trooper Alaa Hamed found the woman — and with a toll attendant and a bystander holding her up — moved the SUV to free her. The defibrillator Hamed carries in his car found no pulse, so Hamed began CPR until medics arrived. They used the defibrillator and it revived her.

The 40-year-old-woman from Otsego, Michigan, was airlifted to a Chicago hospital with serious injuries.