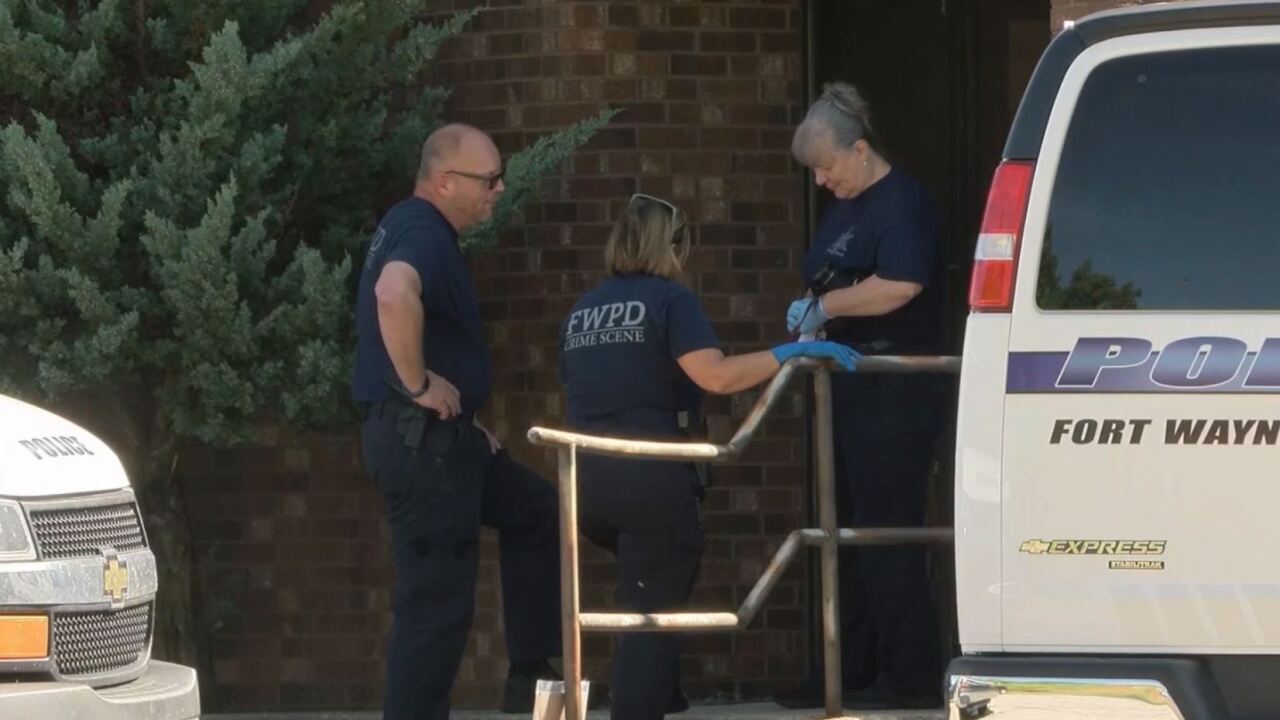 INDIANAPOLIS — After more than 2,000 fetal remains were found in the Illinois house of a deceased abortion doctor, Indiana Attorney General Curtis Hill said his office is trying to get them back to Indiana.

Dr. Ulrich Klopfer died Sept. 3. He performed the abortions at clinics in Fort Wayne, South Bend and Gary, Hill said. After his death, his family was cleaning out his Illinois home when they found the 2,246 remains.

Just because Klopfer is deceased doesn’t mean the investigation is over. Hill said his office is trying to determine if any other licensed professionals “had a hand in the transference or delivery of these fetal remains across state lines.” He said he is also concerned about the abandoned records connected to the performed abortions. The records have already been returned to Indiana.

“He certainly was problematic in life, and as it turns out, continues to present problems in death,” Hill said.

One of the incidents connected to the loss of Klopfer’s license in 2016 involved an abortion on a 10-year-old. The child had been raped by a family member, but Klopfer didn’t report it at the time, Hill said.

If similar incidents are found in the discovered records a person could face charges, even more than a decade later, Hill said.

In May, the U.S. Supreme Court upheld an Indiana law that requires abortion providers to dispose of aborted fetuses in the same way as human remains, meaning burial or cremation. But the law in 2001, when the abortions took place, called for the doctor to dispose the remains either by burial or as medical waste.

Hill has defended the state in lawsuits related to new abortion-related laws. But he said this issue isn’t partisan when it comes to abortions.

“I think it’s deplorable now that folks who went through this procedure, no matter how you feel about this procedure, have had to relive this moment with the understanding that this type of dangling issue is still out there,” Hill said. “I don’t think this is an issue of whether you’re pro-life or pro-abortion. It’s a matter of making sure that no matter what happens, we go through a proper procedure to afford a proper disposition of a living entity.”

Anybody with any information or inquiries about the fetal remains should contact the AG's office at 317-234-6663 or questions@atg.in.gov.

“We are going to continue this matter to determine, as best we can, exactly what happened here,” Hill said. “But in the meantime, I can tell you, we are going to bring our babies home and make sure they’re treated with the proper dignity and respect of anyone born on Hoosier soil.”