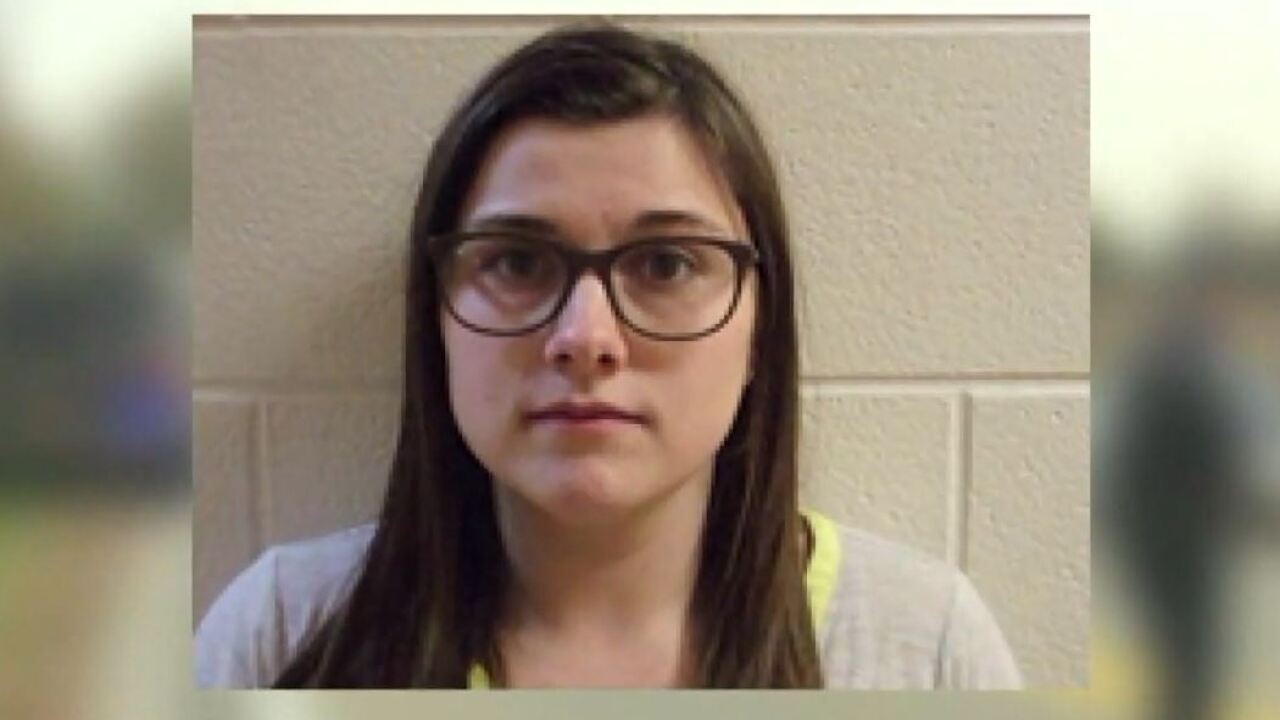 ROCHESTER — A notice of appeal has been filed by a Fulton County woman convicted and sentenced for hitting four children, killing three, while they were getting on a school bus in October 2018, according to her attorney.

Alyssa Shepherd filed the notice of appeal on Jan. 17 in a court of appeals, according to online court records.

"We are appealing because although the accident is a heart-wrenching tragedy, we believe it is still just an accident and not a crime," said Stacy Uliana, the attorney representing Shepherd, in an email.

A brief including their arguments will not be filed for months, Uliana said in the email.

In October, Shepherd was convicted of three counts of reckless homicide, passing a school bus causing injury, and criminal recklessness resulting in serious injury. She was sentenced to four years in prison, three years of home detention, three years of probation and a 10-year driver's license suspension.

During the trial, Shepherd said she wasn't familiar with the route she was taking and didn't realize the lights she saw were from a school bus until it was too late. Alivia Stahl, 9, and her twin brothers, Xzavier and Mason Ingle, 6, were all killed in the incident.

MAX Strong, an organization dedicated to remembering the children and working to make school buses safer, declined to comment.